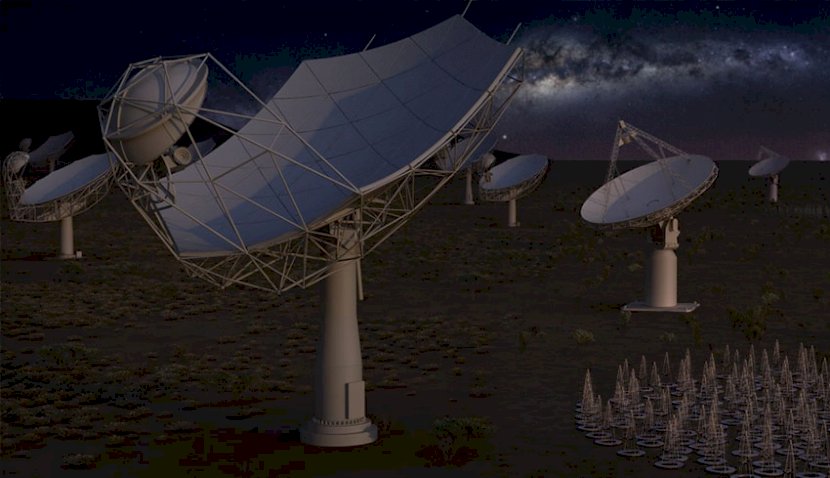 The United Kingdom, home to the Square Kilometre Array (SKA) Global Headquarters, has ratified the convention to establish the SKA Observatory. 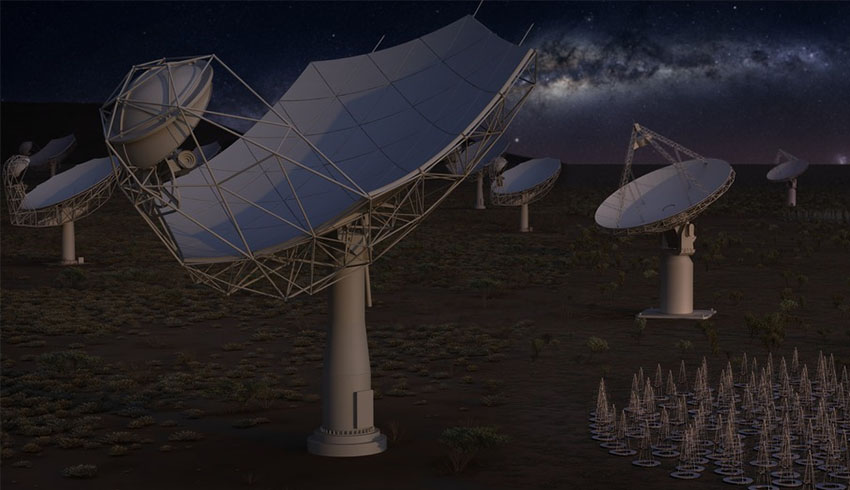 The Convention stipulates that at least five nations, including the three host countries – Australia, South Africa and the UK – must ratify the text for it to enter into force.

Now the UK has formally ratified the convention, following its two fellow host countries and founding members Portugal, the Netherlands and Italy, the SKA Observatory can formally be established.

The Observatory is the intergovernmental organisation responsible for building and operating the SKA Telescope, which will be the world’s largest radio telescope and will enable scientists to study the universe in more detail than ever before.

UK Science Minister Amanda Solloway said, “The ambition of the Square Kilometre Array is one of the most important scientific endeavours of our generation that could open up unprecedented opportunities for astronomers across the world.”

The UK hosts the SKA Global Headquarters, located at the historic Jodrell Bank Observatory in Cheshire, near Manchester. The £20 million SKA HQ building, inaugurated in July 2019, was co-funded by the UK government’s Department for Business, Energy and Industrial Strategy through the Science and Technology Facilities Council (STFC), The University of Manchester and Cheshire East Council.

SKA director-general Professor Philip Diamond said, “The UK ratification is fantastic news and means SKAO can now enter into being as soon as January. It has been an exciting journey since the signature of the SKAO Convention in Rome in March 2019 but given the uncertainty that continues in the world around us, wrapping up the year on such a positive note and having the Observatory’s founding members solidifying their commitment to the SKA is extremely heartening.”

Jodrell Bank, recognised as a UNESCO World Heritage Site in 2019 for its contributions to radio astronomy, is the central hub the UK’s e-MERLIN national facility. This network of seven radio telescopes spread across the UK, including the iconic 76m Lovell Telescope, together form an SKA pathfinder instrument.

Executive Chair of STFC Professor Mark Thomson said, “The Square Kilometre Array is one of the flagship international science facilities of this generation and I am delighted that the UK's ratification of the Treaty means work towards the construction of this vast telescope array can proceed rapidly. This is an extremely important and exciting moment for astronomy. “

Scientists based at UK institutions make up 15 per cent of members within the SKA’s Science Working Groups and Focus Groups and were the largest contributors of the SKA Science Book that was published in 2015.

The UK has also, supported by STFC, led the design and delivery of key elements of the SKA during the pre-construction phase of the telescopes through its university partners at the Universities of Cambridge, Manchester and Oxford, UK industry and STFC’s Daresbury Laboratory, Rutherford Appleton Laboratory and UK Astronomy Technology Centre.

This included leading the SKA’s international Science Data Processor and Signal and Data Transport engineering design consortia. UK institutions were also heavily involved in the SKA’s Telescope Manager software element and in the design process for the SKA’s low-frequency antennas.

The Square Kilometre Array (SKA) project is an international effort to build the world’s largest radio telescope. The SKA will eventually use thousands of dishes and up to a million antennas, spread over long distances. It will be constructed in Australia and South Africa with a later expansion in both countries and into other African countries.

The design has been led by the SKA Organisation based near Manchester, UK and supported by more than 1,000 engineers and scientists in 20 countries.

The SKA Organisation is transitioning to the SKA Observatory, an intergovernmental organisation established by treaty, to undertake the construction and operation of the telescope.

The SKA will conduct transformational science and help to address fundamental gaps in our understanding of the universe including the formation and evolution of galaxies, fundamental physics in extreme environments and the origins of life in the universe.

Tags:
News
Category
industry
UK ‘comet chaser’ to go where no probe has been before
Kleos to open new US engineering office