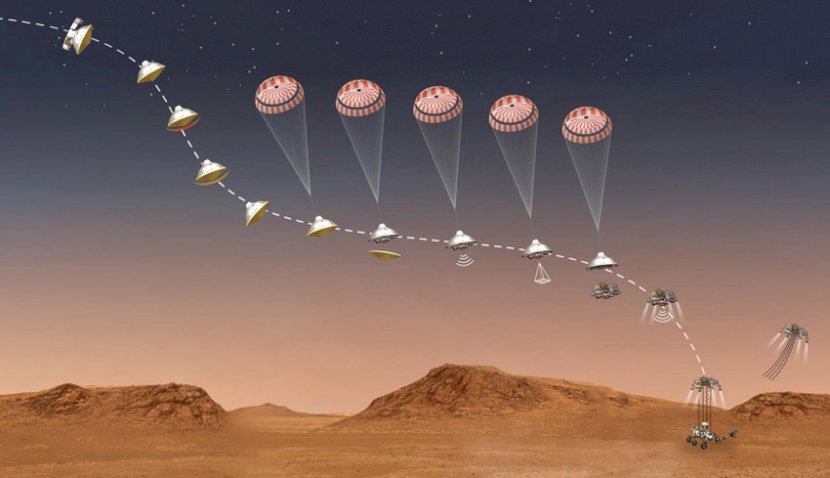 NASA’s rover is just a few weeks from landing on the Red Planet, the agency has revealed in an update. 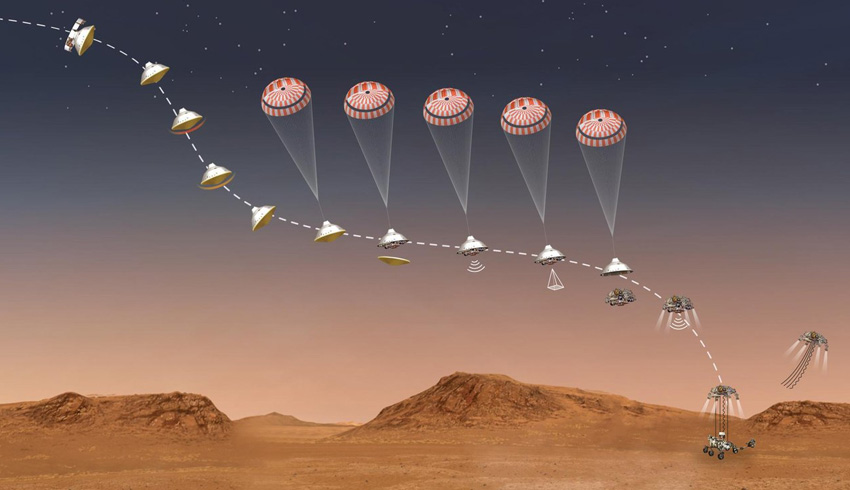 NASA’S Mars 2020 Perseverance rover is just 21 days away from landing on the surface of Mars, with 41.2 million kilometres remaining on its 470.8 million-kilometre journey.

The rover, which is currently travelling at a speed of 2.5 kilometres per second, will commence its seven-minute descent onto the Red Planet once it reaches the top of Mars’ atmosphere.

During its descent, the rover will grapple with temperatures equivalent to the surface of the sun, as it deploys a supersonic parachute for the first autonomous guided landing.

The rover will then search Jezero Crater for signs of ancient life, and will collect samples that will be returned to Earth for analysis.

“NASA has been exploring Mars since Mariner 4 performed a fly-by in July of 1965, with two more fly-bys, seven successful orbiters, and eight landers since then,” Thomas Zurbuchen, associate administrator for NASA’s Science Mission Directorate, said.

“Perseverance, which was built from the collective knowledge gleaned from such trailblazers, has the opportunity to not only expand our knowledge of the Red Planet, but to investigate one of the most important and exciting questions of humanity about the origin of life both on Earth and also on other planets.”