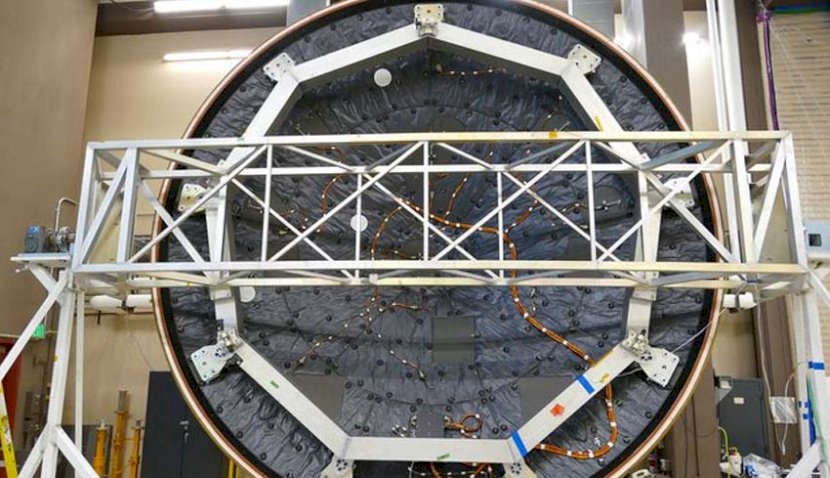 The spacecraft’s sensors are set to collect data about Mars’ harsh entry environment ahead of the rover’s descent on the Red Planet. 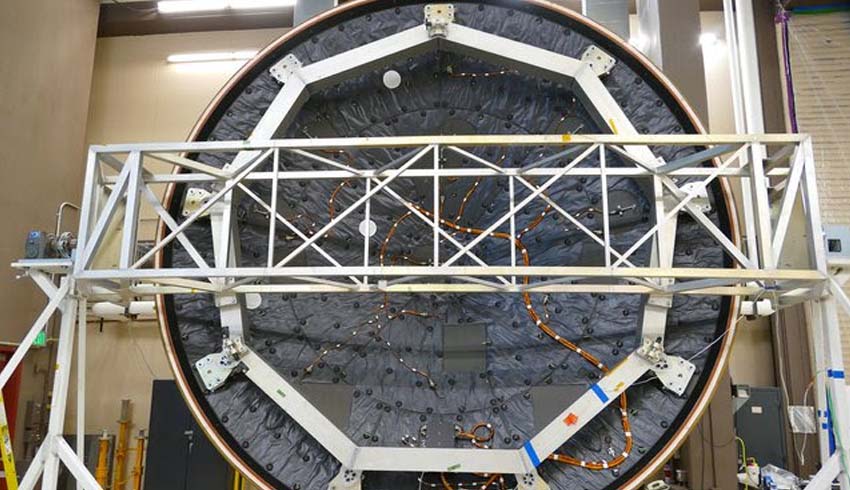 After almost six and a half months since launch, NASA’s Perseverance rover is expected to land on Mars later this week to begin exploration of the planet.

During its entry, descent, and landing (EDL), the spacecraft’s protective aeroshell — the Mars Entry, Descent, and Landing Instrumentation 2 (MEDLI2) — is expected to collect critical data about the harsh entry environment during its entry through the planet’s atmosphere.

The MEDLI2 data will then be used to help inform the designs of entry systems for future robotic and crewed Mars missions.

The system also includes electronics and hardware for recording the thermal and pressure loads experienced during entry and through the parachute deployment.

In total, 28 sensors have been placed across the heat shield and back shell of the Mars 2020 entry vehicle.

This is expected to help NASA develop a deeper understanding of the heating phenomena on a heat shield, density of the Martian atmosphere, and impact of lower-altitude winds on the entry vehicle’s flight path.

According to the space agency, MEDLI2 would also provide the first-ever direct heat measurements experienced by an entry vehicle’s back shell at Mars.

“Recent successful checkouts of our MEDLI2 hardware during the Mars 2020 cruise demonstrates that our system is performing as intended and has survived the initial round of harsh flight environments,” Henry Wright, MEDLI2 project manager at NASA’s Langley Research Center, said.

The Perseverance rover is expected to land on Mars’ surface on Thursday (18 February).