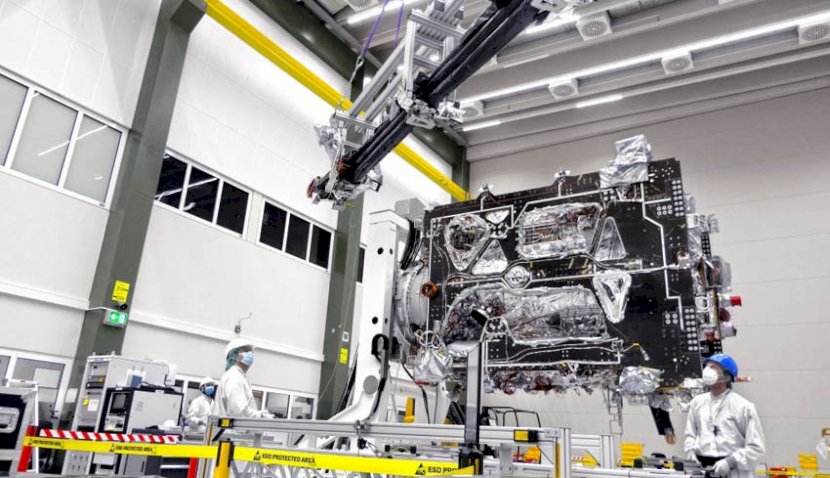 The European Space Agency’s mission to orbit the moons of Jupiter has hit a new milestone, after an Airbus-built satellite was successfully attached to the spacecraft. 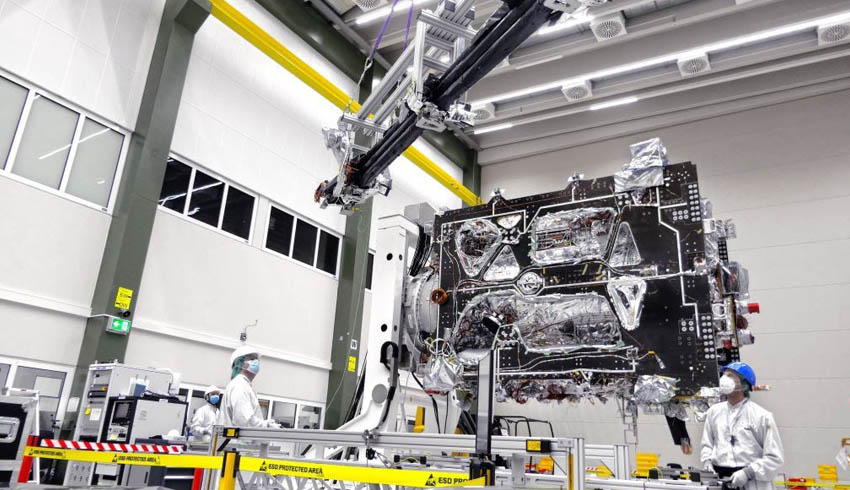 The MAGBOOM has been built to carry five magnetically sensitive instrument sensors to distance them from any disturbance from the main spacecraft.

The sensors form part of the magnetometer J-MAG and the Radio and Plasma Wave Investigation (RPWI) scientific instruments.

J-MAG is a magnetometer package designed to study the Jovian magnetosphere and its interaction with the three icy moons – Europa, Ganymede and Callisto – while the RPWI instrument is used to investigate the radio emissions and plasma environments of Jupiter and its icy moons.

The MAGBOOM is comprised of non-magnetic materials, including carbon fiber, various titanium and aluminum alloys, and bronze, and weighs 44 kilograms.

The boom, which has a maximum length of 10.6 metres, is built to withstand temperatures from -210 degrees to +250 degree Celsius.

The 6.2-ton JUICE spacecraft is expected to launch in 2022 for a journey of approximately 600 million-kilometres to Jupiter.

The spacecraft will carry 10 scientific instruments, including camera, spectrometers, a sub-mm wave instrument, an ice-penetrating radar, a laser altimeter, a radio-science experiment and instrument packages to monitor the magnetic and electric fields and charged particles.

JUICE is anticipated to spend more than three years around the planet, conducting in-depth analyses of Jupiter’s three moons, and collecting data that can provide insights into the conditions for emergence of life around the gas giant.