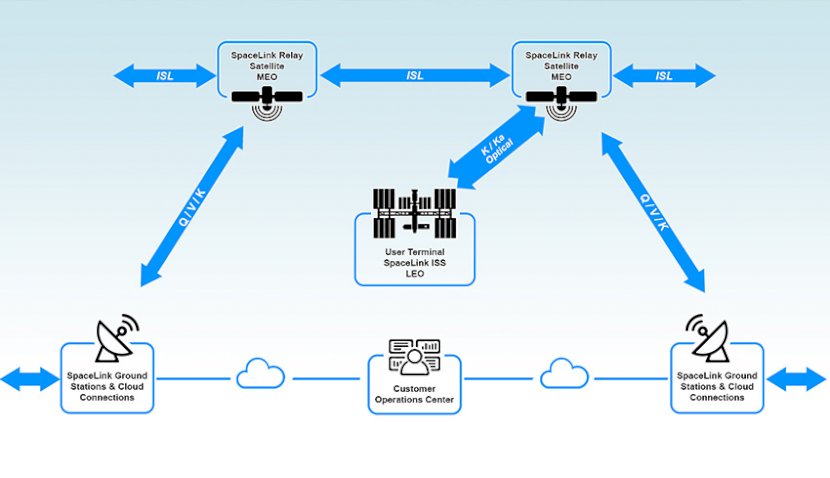 SpaceLink has been asked to apply to showcase its communications system to the ISS US National Laboratory. 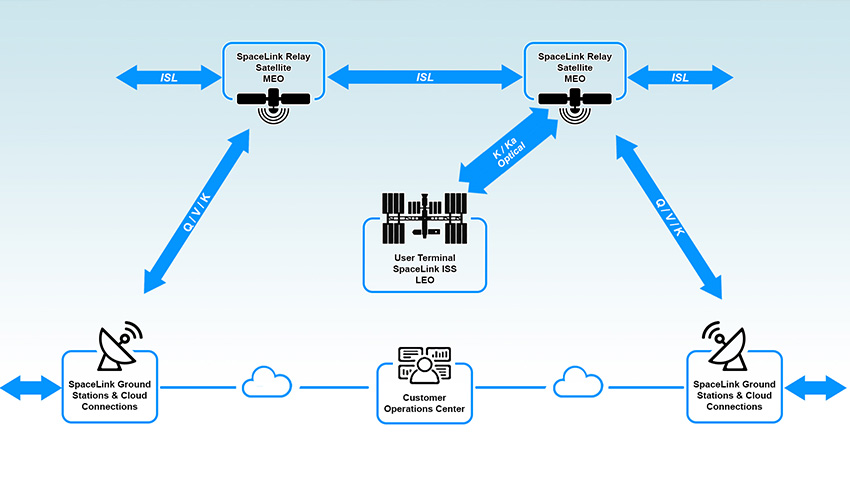 EOS United States confirmed this week that their business unit SpaceLink had been asked to apply to the International Space Station (ISS) US National Laboratory to showcase its communications services, following the success of the concept summary.

SpaceLink’s communications services had met flight standards set by the Centre for the Advancement of Science in Space (CASIS), giving SpaceLink the green light to showcase their communications platform, which will enable data exchange as well as voice and video communications between the ISS and Earth.

This comes following SpaceLink's appointment of a new group of executives in key roles across the organisation.