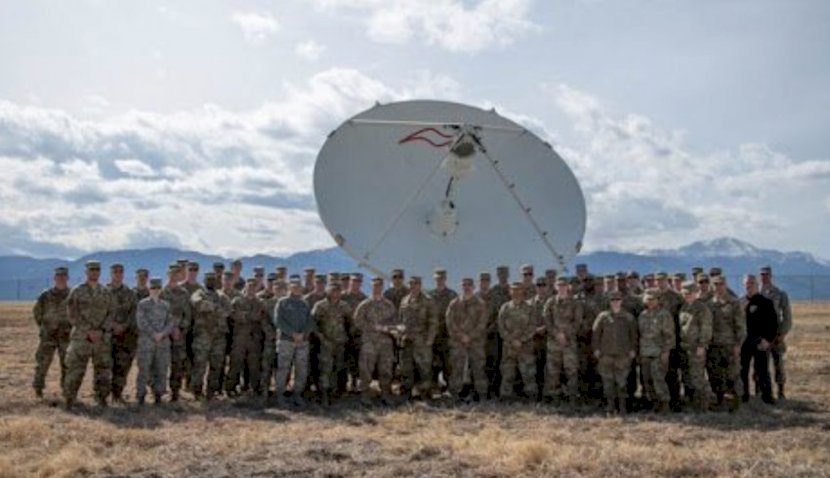 The prime has been given the go-ahead to proceed with its contribution to the US Space Force’s Protected Tactical SATCOM Rapid Prototype program. 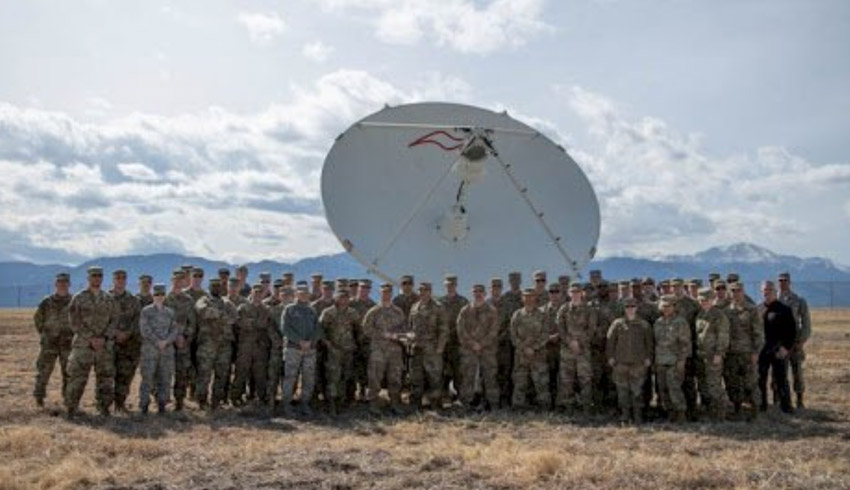 The US Space Force’s (USSF) Space and Missile Systems Center (SMC) has given Northrop Grumman the green light to proceed with its ongoing Protected Tactical SATCOM (PTS) Rapid Prototype program, ahead of a flight demonstration of the payload in 2024.

Northrop Grumman is now expected to progress with the detailed design, manufacturing and testing of the payload, while also integrating its payload onto a host space vehicle and conducting its on-orbit demonstration.

“Our digital engineering approach has enabled the rapid pace of our analysis and demonstrations, which have validated that the Space Force can deliver significantly enhanced anti-jam performance to the warfighter.”

The preliminary design peer review of its PTS prototype was completed in December 2020.

The interoperability of its prototype has also been demonstrated with the government’s PTS test terminal, along with the advanced, anti-jam performance of its design using the Protected Tactical Waveform – an anti-jam communications waveform that facilitates access to secure, protected communications.