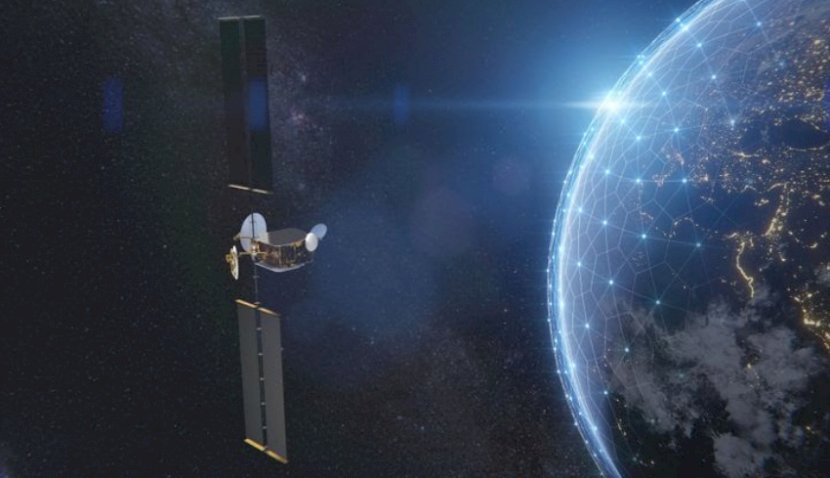 Northrop Grumman has secured a contract to deliver solar arrays in support of Airbus’ OneSat program. 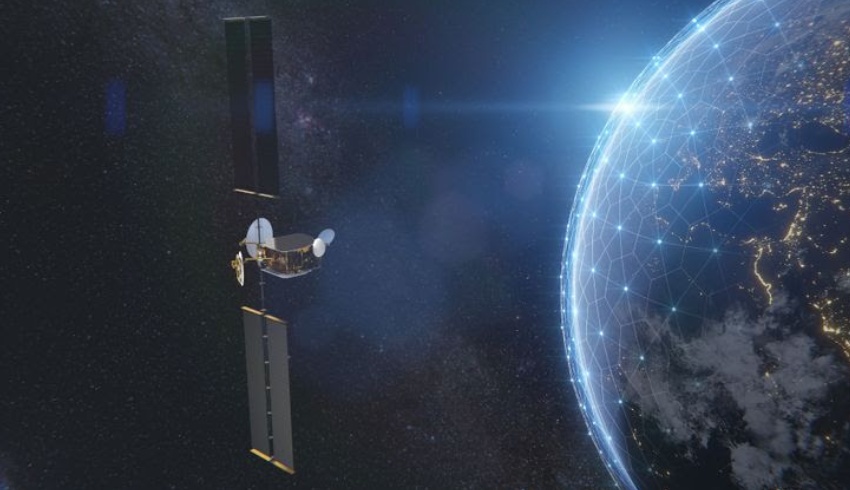 Airbus Defence and Space has selected Northrop Grumman for the design, development and production of 24 ship sets of solar arrays to support its OneSat satellite product line.

The solar arrays are a 20kW-class system, deployed over 18 meteres in order to provide energy to OneSat.

Northrop Grumman’s CTA system was developed for missions requiring compact stowage volume for spacecraft launch while remaining lightweight, with the technology designed to create enough space to allow for three full spacecraft to be launched aboard a single rocket.

Such technologies have been used to support both commercial and civil space programs, including the commercial resupply of the International Space Station and NASA’s Insight and Phoenix Mars landers.

As part of its latest contract with Airbus, Northrop Grumman is also set to provide heat pipes for payload thermal management and propellant tanks in support of a mono-propellant propulsion system for OneSat.

“The technology used for our solar arrays allows for an efficient launch and is one of our many company-designed advanced components that enable satellites of all classes to perform their missions,” Frank Bernas, vice president of space components and strategic businesses at Northrop Grumman, said.