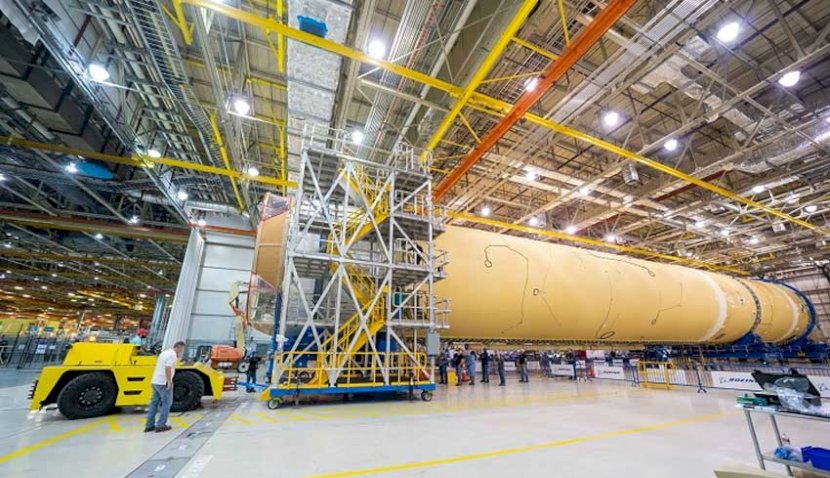 Boeing released a series of recommendations for enhancing Australia's space industry this week to coincide with the commonwealth's parliamentary space inquiry.

The Inquiry into Developing Australia's Space Industry was launched in 2020 by then Minister for Industry, Science and Technology Karen Andrews, and was tasked with the development of a report on the advancement of Australia's space industry.

One of the recommendations listed by Boeing was that the commonwealth government should ensure cooperation between commercial and military markets, viewing them "as a contiguous whole, rather than as separate endeavours."

The company further stressed the need for the commonwealth to develop a nation wide "Space Industry Plan" to coordinate and support the continued growth of Australia's space industry.

Speaking to the inquiry, Boeing Australia, New Zealand and South Pacific President Brendan Nelson commented on the importance of a growing space industry for both Australia's military and commercial future.

“A key priority we see – and which we call out in our submission – is to harmonize Australia’s defence, commercial and civil space strategies as one. All of the investments Boeing has made in Australia are backed by a strategy or a roadmap. By aligning Australia’s cross-domain space requirements, industry can better understand and target future space investments in Australia. That is especially critical given ongoing work to support the men and women of the ADF with satellite communications and other space-based capabilities. These are critical not just for their mission success, but also the mission success of our closest allies as part of our Five Eyes Alliance," Nelson said.

Of their recent space innovations in Australia, Boeing has collaborated with the University of Queensland on an anti-microbial surface coat which is undergoing testing onboard the International Space Station, undertaken joint hypersonic testing with Australian company Hypersonix, invested in Australian nanosatellite company Myriota as well as undertaking partnerships with the Australian Space Agency and the CSIRO.