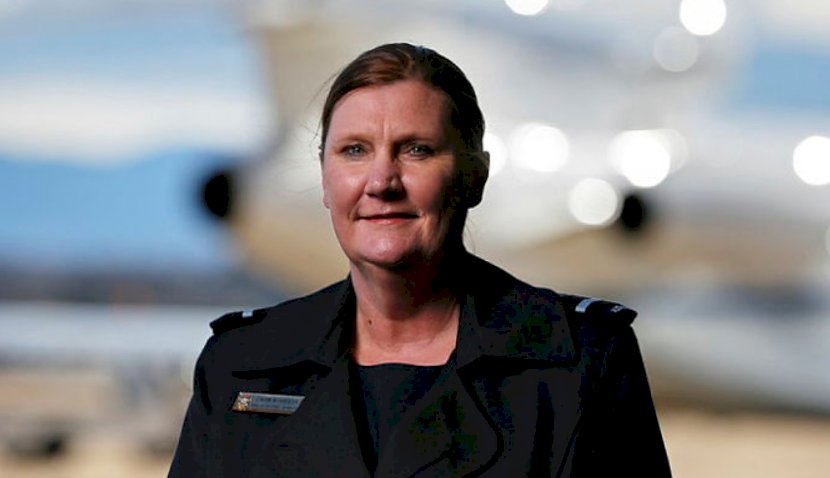 Defence has appointed the inaugural head of RAAF’s Space Division. 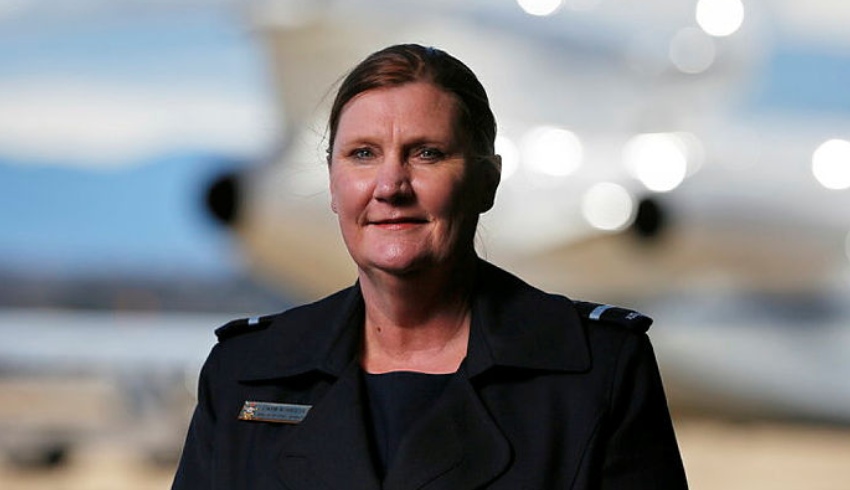 The Royal Australian Air Force has announced the appointment of Air Vice-Marshall Catherine Roberts AM, CSC as the inaugural Head of the Space Division, effective from January 2022.

AVM Roberts currently serves as Head of Air Force Capability, responsible for conceptualising and shaping the future requirements of the RAAF.

The new Head of the Space Division’s over 30-year career in the RAAF has included stints as Head Aerospace Systems Division – responsible for acquiring and sustaining fixed wing assets – and a period overseeing the F-35 Joint Strike Fighter program.

This announcement comes just days after Defence confirmed the appointment of Major General Natasha Fox, AM, CSC, as the first female Deputy Chief of Army.

MAJGEN Fox will also assume the role in January 2022.