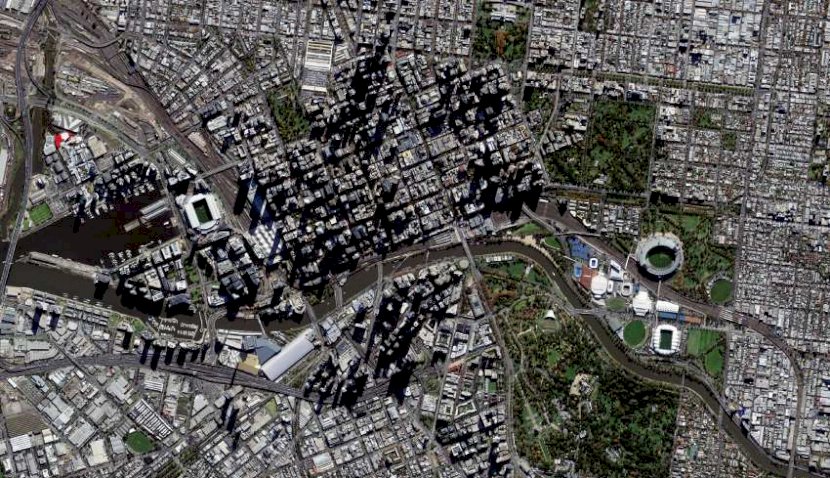 The first agreement under the UK-Australia ‘Space Bridge’ was signed this week between Australian LatConnect 60 and UK-based SSTL. 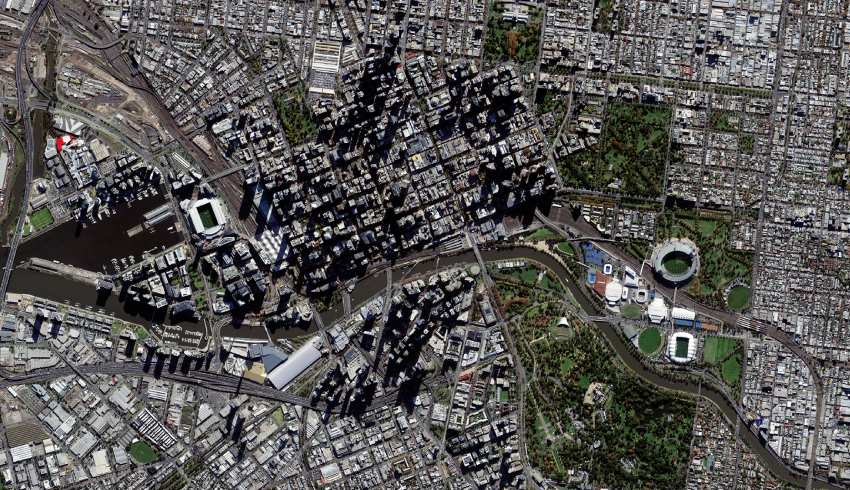 The first partnership under the UK–Australia ‘Space Bridge’ has been signed this week between Australian satellite company LatConnect 60 and UK-based SSTL, with LatConnect 60 delivering multispectral and panchromatic imaging devices for use onboard the SSTL S1-4 observation satellites.

The ‘Space Bridge’ was signed between the two nations in February in order to bolster investment, co-operation and research between the UK Space Agency and the Australian Space Agency (ASA).

It is hoped that the agreement between the two companies will support LatConnect 60's operational capabilities ahead of the launch of the LatConnect 60 satellite constellation in 2022.

According to a statement from LatConnect 60, the announcement will support a range of sectors including agriculture and mining, with the company already having worked with major groups including NASA and BHP Billiton. As a subsidiary of Airbus, SSTL has undertaken launch programs for 22 countries.

Chief executive of LatConnect 60 Venkat Pillay welcomed the agreement, outlining that it was an important step for Australia’s sovereign space industry.

“We are very excited to have signed this agreement with SSTL and to be working together at the  forefront of space innovation. Our satellite service will boost Australia’s, and the region's, strategic  observation capabilities,” he said.

Likewise, managing director of SSTL Phil Brownnett outlined that the agreement strengthens the two nations’ ties in the space domain.

“We are very pleased to announce this new contract for SSTL S1-4 data with LatConnect 60, which furthers the UK’s ties with the Australian space industry and brings SSTL’s sub metric Earth observation data to new markets,” he said.

Acting general manager of the Australian Space Agency (ASA) Karl Rodrigues confirmed that the agreement will enhance opportunities for Australian researchers and businesses.

“Australian businesses and researchers have even more opportunities to showcase their capabilities to the world. It is an important step in helping to grow Australia’s space industry through international partnerships,” Rodrigues noted.

LatConnect 60 hopes to launch its first low-Earth orbit constellation in 2022.