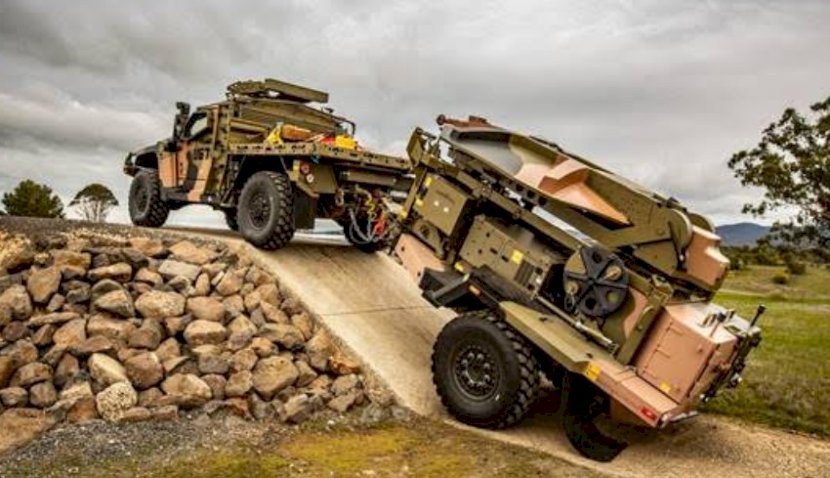 The prime’s deployable battlespace communications system is set to be delivered to Army after passing the test and evaluation process. 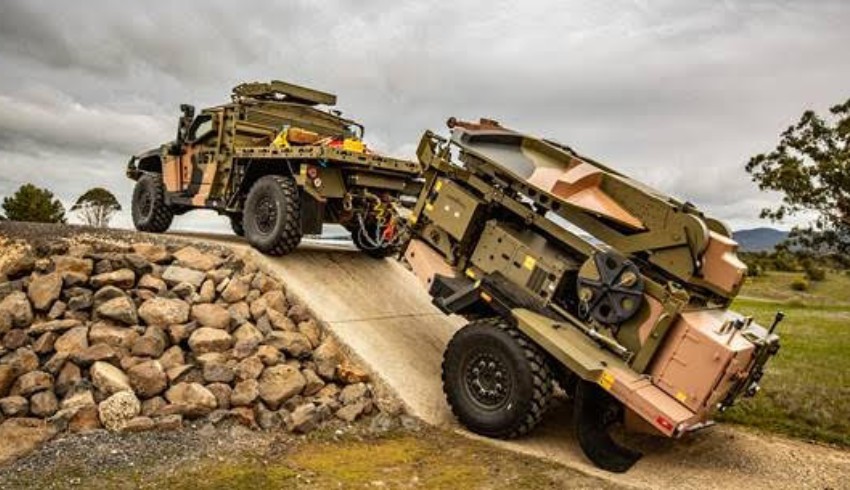 The T&E process involved demonstrating that the deployable platform cold be towed by the Thales-built Hawkei Protected Mobility Vehicle in harsh environments.

The platform, developed as part of the LAND 2072 Phase 2B program (Project Currawong), comprises of a 2.5-metre satellite dish with dual band certification for the military’s Wideband Global SATCOM X and Ka Bands, along with the civilian Ku Band.

“The MST is versatile, flexible and robust, and takes communications in the field to the next level,” BDA’s Project Currawong director Ian Vett said.

“Its ability to go anywhere a Hawkei vehicle can go and seamlessly connect to both military and civilian satellites far exceeds any SATCOM capability currently available to the warfighter.

“When combined with the other components of the Currawong battlespace communications system, our deployed troops are better equipped than ever to securely exchange voice, data and video communications with each other and back to headquarters regardless of their location and environmental conditions.”

The MSM is designed to automate network planning, configuration and control of all communications components within the system.

“This optimises connectivity and enables network managers to focus on higher-level tasks in support of the mission,” Vett added.

The MSTs was developed over a five-year period, which involved over 100 modifications to the original design, and included 198 subsystems and modules.