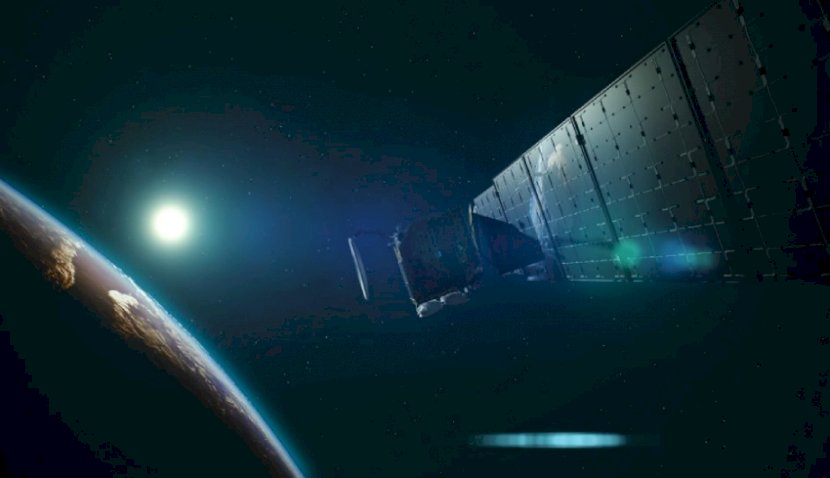 Microsoft’s Azure Space and Nokia have partnered with the South Australian government to deliver a “new era” of space technology, pledging to provide better connectivity to remote areas. 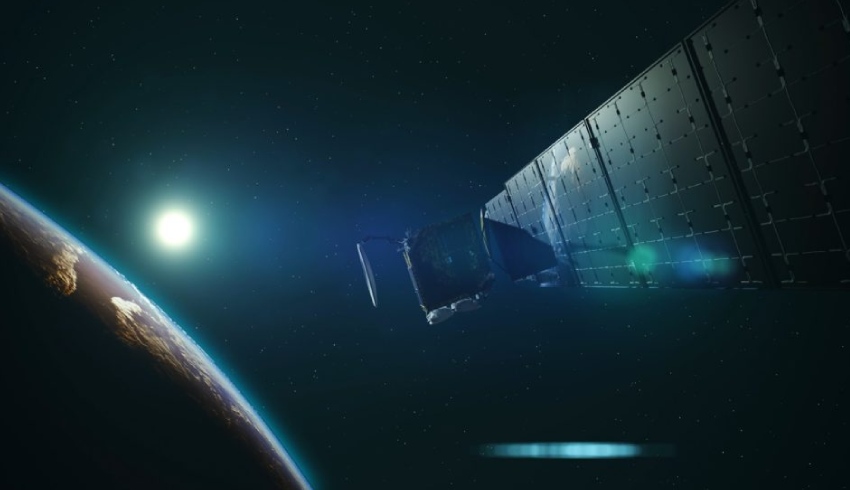 The partnership outlined some of the innovations will include ship-to-ship connectivity and 5G-enabled fleets (planes, drones, UAV) connected through satellite technology.

Minister for Trade and Investment Stephen Patterson said that South Australia is becoming the “epicentre” of Australia’s space economy.

He said continuous investments into Lot Fourteen’s innovation precincts will aid the $6.5 million initiative to design and build a low-Earth orbit satellite in providing “space-derived services to the state”.

Lynn McDonald, a former US Air Force Colonel and lead of Azure Space in Australia, said the two companies will explore how 5G innovation can improve the sector.

She said it will assist the sector to take a “giant leap forward” into digitalizing space capabilities through cloud computing.

5G technology is set to add $8 trillion to global GDP by 2030, and Australia’s civil space sector contributes to $4.1 billion in revenue already.

Space has become increasingly accessible over time, and Australia has recently committed to boosting its territory in orbit – with the industry set to create over 20,000 jobs in a decade.

The partnership will focus on South Australia first, expanding capabilities in industries including agriculture, mining and resources, and transport.

“These capabilities will enable a new generation of high-impact digital solutions in remote areas such as rail safety, mine automation and other use cases that require high performance edge connectivity,” the press release said.

To dive deep into research, Microsoft announced on Thursday it signed a memorandum of understanding (MoU) with the University of Adelaide’s Australian Institute for Machine learning.

The ‘Project AI Off Earth’ will “explore how advanced cloud computing, AI, computer vision and machine learning can be applied in space, beyond Earth’s surface,” according the company.

South Australian Premier Steven Marshall welcomed the partnership as he believes it “further cements” the state’s global standing within the industry.

Although NASA and the European Space Agency have pioneered the industry, Australia has been vital to some of the largest space breakthroughs in history.

In 1960, Australia was vital to the success of the Apollo 11 mission through its Honeysuckle Creek tracking station and Parkes Radio telescope, which provided key telecommunications throughout the event.

Engineers from Australia’s CSIRO also supported communications for the Mars rover landings through the Canberra Deep Space Communication Complex, one of NASA’s largest tracking facilities outside of the US.