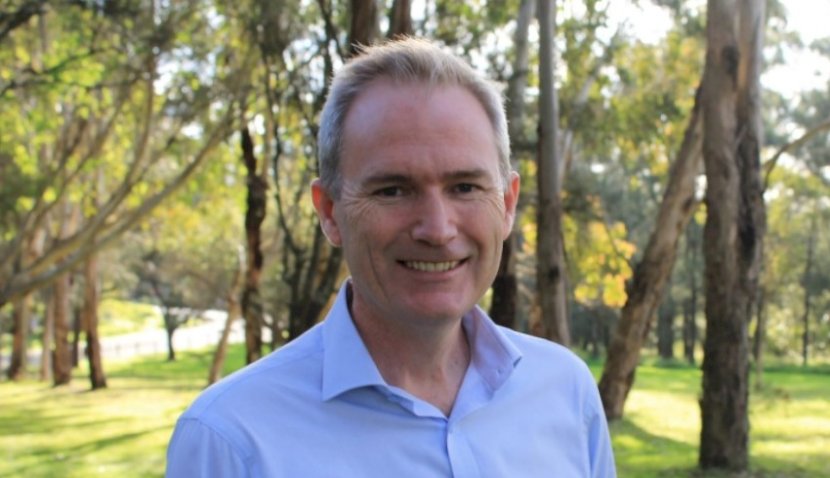 Ahead of this year’s R U OK?Day (9 September), Momentum Media director Alex Whitlock interviewed the minister for mental health and suicide prevention, David Coleman, in an exclusive podcast. 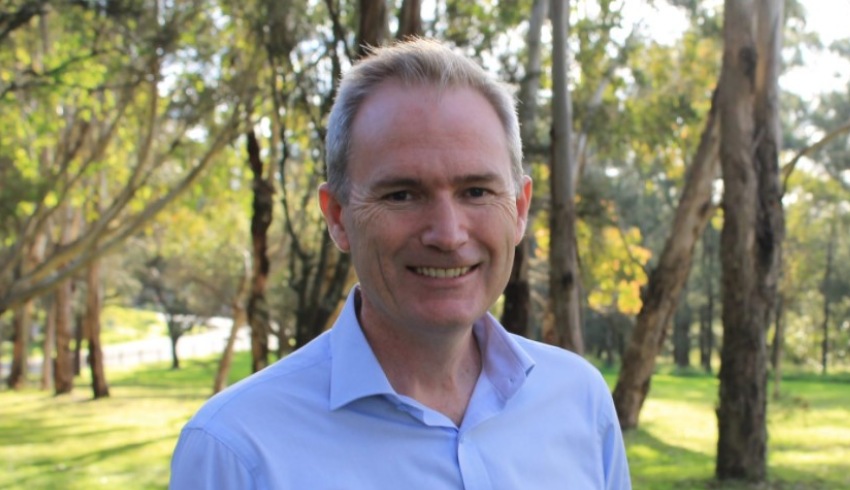 You can listen to the podcast above, or hear it on your favourite device by clicking the link at the bottom of this article.

Minister Coleman said business leaders need to acknowledge that there are likely to be many people in the workplace dealing with mental health issues, and they need to feel confident they will not be penalised for seeking help.

“If leaders in the business community are talking about mental health, are acknowledging the significance of mental health, and are accepting of the importance of addressing mental health issues, that in and of itself is really important,” said Coleman. “That means that people who are in that workplace hear that message and if they are dealing with issues, they are going to feel comfortable coming forward and getting the help and talking to their employer about it.”

According to national research, one in five Australians are dealing with a mental health concern at any given time. Over an average lifetime, close to one in two people will have a mental health issue. In an average year there are approximately 3,000 suicide-related deaths in Australia. In 2019, 3,318 people lost their lives to suicide.

Despite men representing only one-third of mental health appointments in the Medicare system, they represent three-quarters of suicide deaths in Australia. Those who reside in regional, rural and remote Australia are also of particular concern with suicide rates much higher on a per population basis when compared with major cities.

“There are great resources around us - from Beyond Blue to R U OK? and a host of different charities to educate people - but I think in some sectors in business there's still a level of hesitancy and perhaps a fear of speaking up.

“The opportunity is huge looking forward. The earlier that we have conversations with people, the less stigma there is to addressing mental health issues - whether you're suffering from them or whether you're looking to help, is really critical.”

Looking ahead, Minister Coleman shared that the government remains committed to investing in mental health support services but needs business leaders to play an active role too.

In addition to doubling its spend on mental health resources over the last decade, the government has recently committed over $5 million to supporting mental health first aid courses – something both Minister Coleman and Mr Whitlock encourage all businesses to take up.

“If we can act early before a condition develops, it’s better for everyone and in particular, the person at risk,” Minister Coleman said.

“Part of all of that is working with business. The touchpoints of business in the community are enormous. We've seen many business leaders in recent years step up and acknowledge the significance of mental health issues and that's really led to a tremendously positive change in the broader community about how people think about mental health and the extent to which they're comfortable talking about it.

“The thing I'd really encourage every business leader to do is to speak openly in the workplace about this issue, so that people who are employees know that it's something the employer understands, that it's ok not to be ok, that people go through difficult times and if they're going through a difficult time, you're going to back them 100 per cent.”

This article was originally published by Momentum Media here.