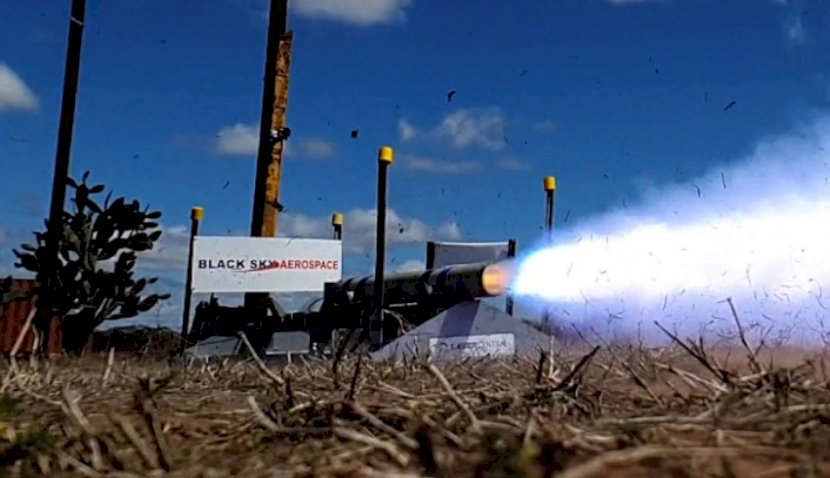 Queensland-based Black Sky Aerospace has received a grant from the federal government to build a propellant that could be used in NASA’s Artemis mission. 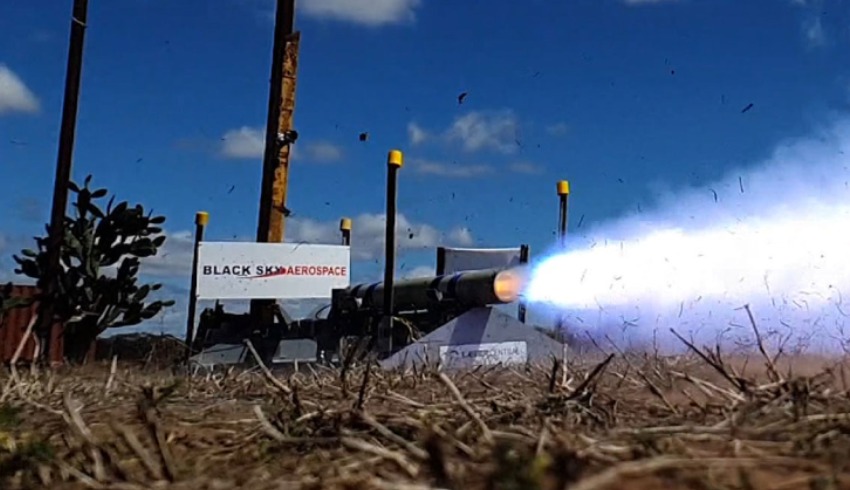 Under an Australian Space Agency (ASA) scheme, the company received $678,487 to build a Responsive Common Use Booster (RCUB) for commercial use.

This marks a significant milestone for the Australian space industry, set to potentially see homegrown products used for the Moon to Mars missions.

Black Sky's chief executive Blake Nikolic said it is a dream come true to build a propellant in Queensland that could be used for such critical events.

"There is a whole new generation coming on who have not yet lived to see a moon landing,” he said.

“But today's young students, like those doing work experience with Black Sky right now, can contribute to the next missions like they never thought possible."

The grant is under the ASA’s Moon to Mars Supply Chain Capability Improvement grant, intended to launch Australian companies into NASA's missions.

The grant applications close in May 2023 and companies can receive up to $1 million funding.

NASA’s Moon to Mars initiative will see astronauts return to the moon in 2024, despite concerns it will be pushed back the next year.

"My thanks to the hardworking Black Sky Aerospace staff, the federal government and the Australian Space Agency for making this happen,” said Nikolic.

Australia has previously assisted in historic NASA missions – such as the Apollo moon landing – but has only recently committed to boosting its efforts.

The grant approval comes only a week after Black Sky’s inaugural rocket launch was aborted due to technical issues.

It was intended to mark Australia’s first sovereign designed and built space vehicle, blasting from Goondiwindi along the NSW-Queensland border.

But strong winds forced the launch to delay for 24 hours, and was then aborted again after further technical issues.

The test was expected to see the Queensland-based start-up’s rocket soar to 35,000 feet within 38 seconds, before parachuting back to the ground.

The rocket is expected to reach speeds nearly twice the speed of sound.