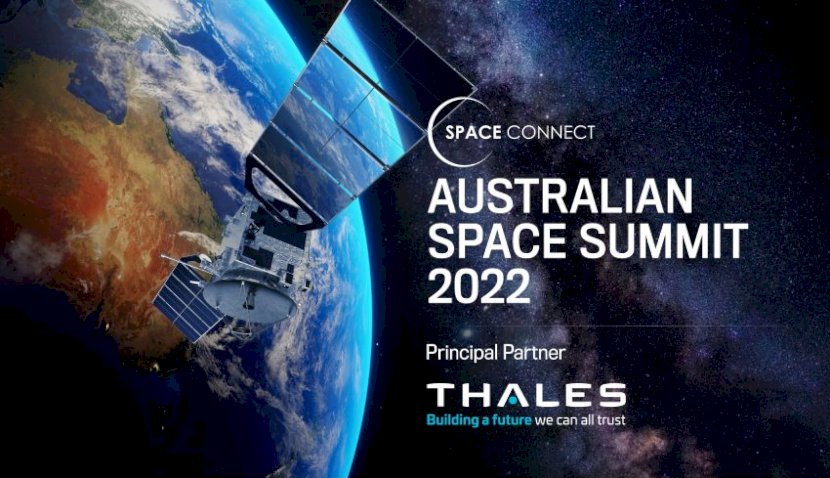 Australia’s first astronaut and one of our industry’s leading thinkers, Dr Paul Scully-Power, will keynote the inaugural Australian Space Summit next year. 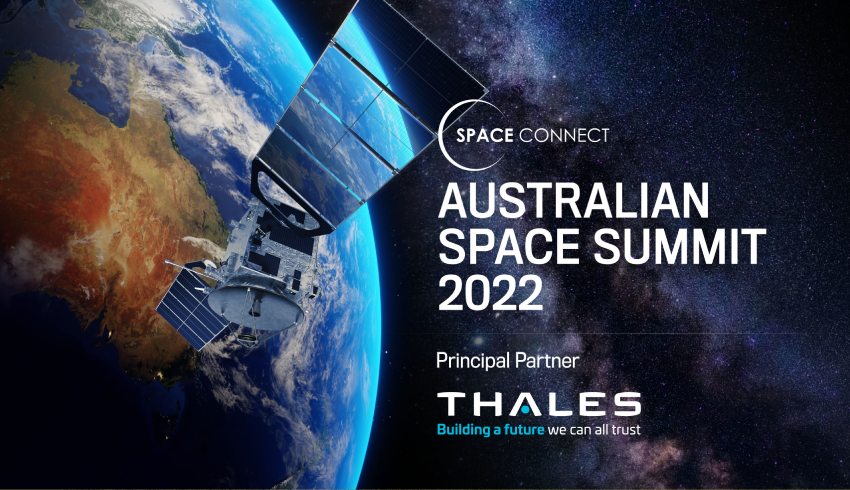 The event, supported by Principal Partner Thales, will take place on 24 March at The Star Sydney.

It will also feature appearances by rocket pioneer Adam Gilmour and Enrico Palermo, the head of the Australian Space Agency.

Tickets go on sale from 4 November and the event will be emceed by Swinburne University’s Alan Duffy, who was named Academic of the Year at the 2020 Australian Space Awards.

To see the current program and book, visit this website.

Dr Scully-Power was a flight crew technical instructor when he became Australia’s first astronaut flying aboard Challenger on the 13th mission of the Space Shuttle, in 1984.

His storied career also includes a stint as the chairman of aviation regulator CASA, as chancellor of Bond University and director of the Australian Trade Commission.

He served with the navies of Australia, the United States and UK, as well as working for NASA.

In his session, he will discuss how Space 2.0 is the secret to unlocking cheap net-zero power and will dramatically change the way we live, with applications for national security, government and commercial business.

He will also talk about what Australia needs to do to prosper from this revolution.

Meanwhile, Enrico Palermo will discuss the future of the Australian Space Agency as it moves into 2022. Palermo is one of the most significant figures in the global industry and previously served as the chief operating officer of Virgin Galactic in California.

Other sessions in the packed schedule will include the CEO of Gilmour Space Technologies, Adam Gilmour, discussing the future outlook for modern manufacturing; an examination of the intersection between defence and commercial space industries; and a panel session providing practical tips for creating a winning space business.

The summit will take place on the same day and at the same venue as the Australian Space Awards 2022.

Nominations and submissions have now opened, with categories for both individuals and groups that will recognise everyone from major ASX-listed corporations to SMEs, startups, academic institutions and associations.

To find out more and book, visit its dedicated website.