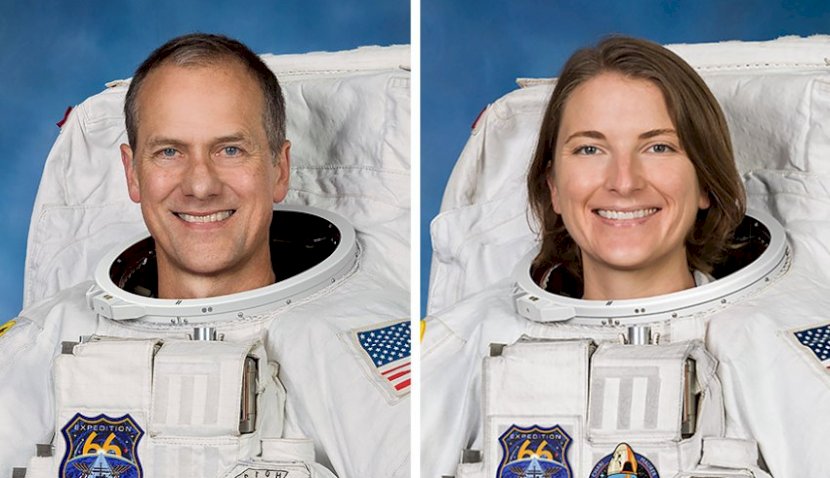 The first spacewalk for the Crew-3 astronauts on the International Space Station has been delayed due to a “debris notification”, according to NASA. 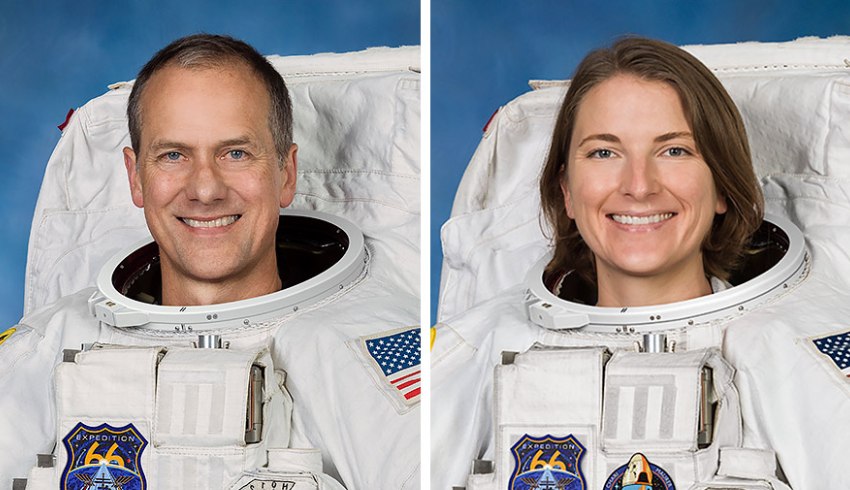 In a blog posting, the agency said it received a warning about potential debris on Monday evening, 29 November.

On Tuesday, 30 November, astronauts Thomas Marshburn and Kayla Barron were slated to spend six and a half hours replacing a “faulty” S-band Antenna Subassembly (SASA) located on the Port 1 truss structure.

“Due to the lack of opportunity to properly assess the risk it could pose to the astronauts, teams have decided to delay the spacewalk planned for Tuesday, November 30 until more information is available,” NASA said in a blog.

“The space station schedule and operations are able to easily accommodate the delay of the spacewalk.”

While there has been no confirmation of what the debris is, it comes only weeks after a Russian anti-satellite test was conducted on 15 November which created over 1,500 pieces of debris.

When the ISS was first notified, operations ceased for hours as the astronauts were forced to close hatches and shelter in their space vehicles in case of the resulting debris colliding with the orbiting laboratory.

On Tuesday, NASA released a live video discussing the spacewalk, and Dana Weigel, deputy manager of the ISS program said: “As the ISS passed through the orbit of the debris, we had a heightened, elevated concern for about 24 hours after the event.

“Since that time, the debris has dispersed out quite a bit more. The background environment is slightly elevated. It’s about two times what it had been prior to the event”

However, Weigel said the risk on extravehicular activity is similar to what the ISS has already experienced over the past few years.

Numerous comments on NASA’s twitter account have said the debris is likely from the anti-satellite test, but regardless of where it originated, space junk has remained a mounting issue for years, and continues to grow.

Currently there are over 23,000 foreign objects the size of a softball or bigger that are constantly tracked in order to detect any possible collisions with satellites or the ISS itself.

Space junk generally refers to any kind of debris left behind by humans in space, such as fleck of paint that has worn off a satellite, or machinery materials that have fallen from rockets or spaceships.

However, in recent years, governments, space agencies and companies have ramped up commitment to reducing space junk by developing more sustainable practises within the industry.

NASA will be providing an update on when the spacewalk will be scheduled.

The two astronauts launched onboard the SpaceX Dragon spacecraft “Endurance” on Thursday, 11 November for their six-month stay.