In photos: Perseverance’s latest glimpses of the Red Planet

NASA’s Mars Perseverance rover has been exploring the Red Planet since July last year, and the images it has captured has allowed scientists and observers across the globe to get to know the Martian land more than ever before.

In photos: Perseverance’s latest glimpses of the Red Planet

The agency publishes hundreds of images Perseverance has captured from the 23 cameras attached to the rover every week.

Below are the latest images captured by the rover on the red planet: 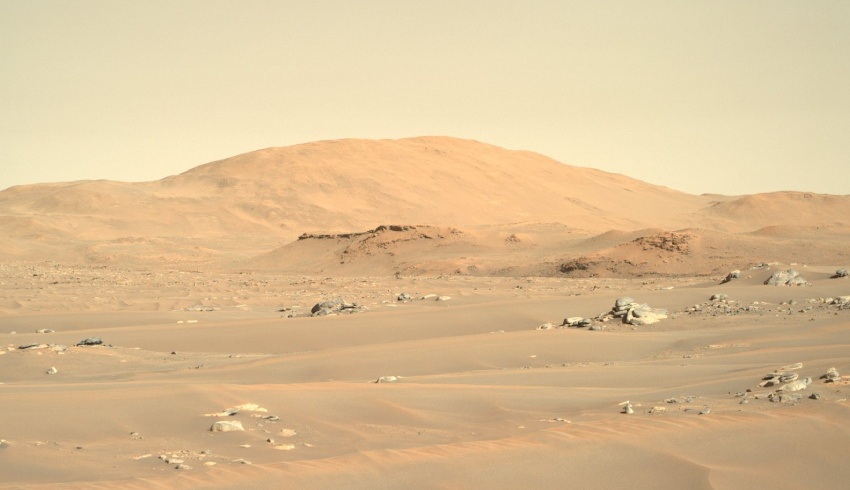 NASA tweeted this on 11 December and said: “Good morning from Mars -- where as usual it’s dusty, cold, and strangely serene.”

It was acquired from Perseverance’s Right Mastcam-Z camera on 5 December, which can take colour images and videos, three-dimensional stereo images and is equipped with a zoom lens. 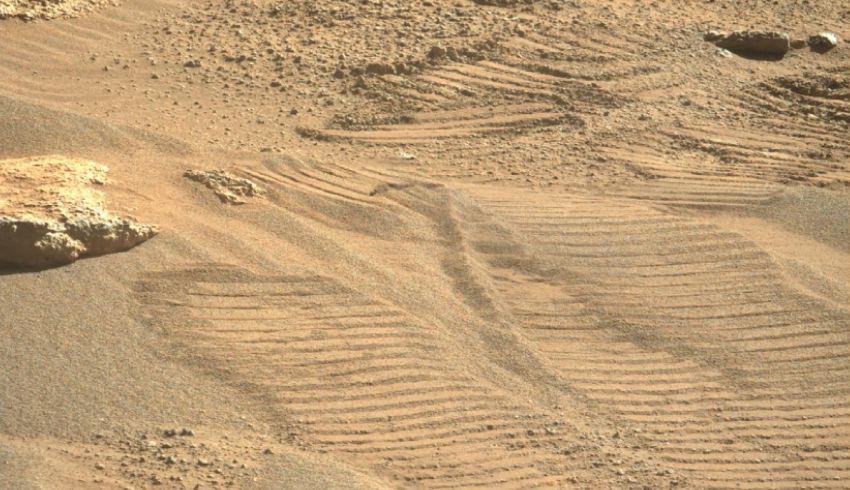 This is the latest photo as part of NASA’s “Image of the Week”, which is voted by the public from a series of images, acquired on 8 December and taken by Perseverance’s left Mastcam-Z camera. 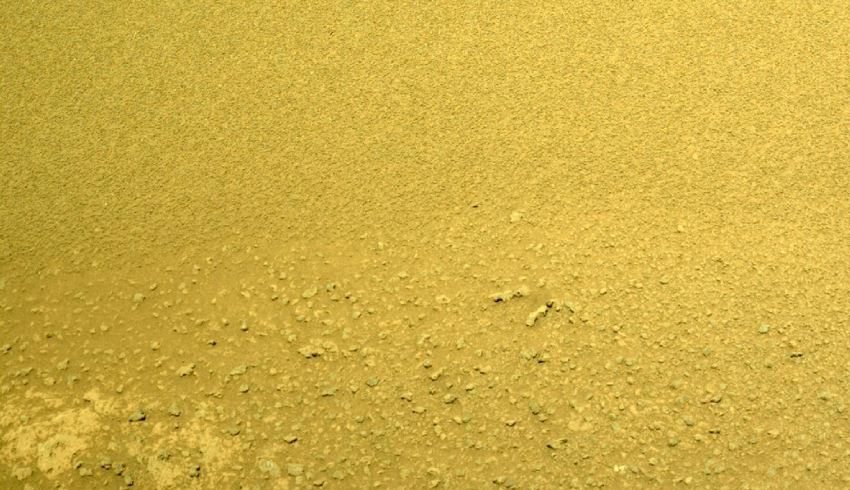 This image was selected as the “Image of the Week”, acquired on 1 December, taken on its onboard front left hazard avoidance camera A, which is used to navigate its robotic arm. 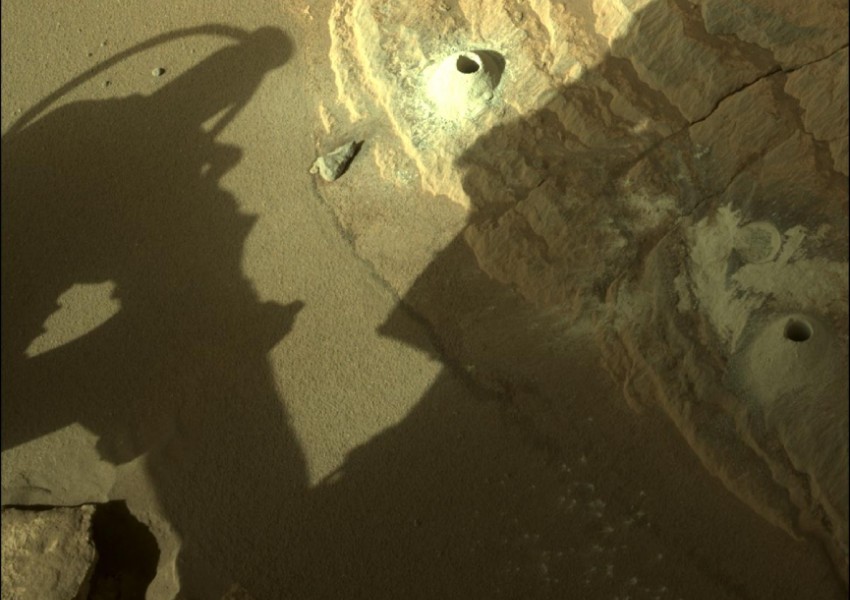 This image was chosen as the “Image of the week”, acquired on 24 November, taken by its right navigation camera (Navcam). 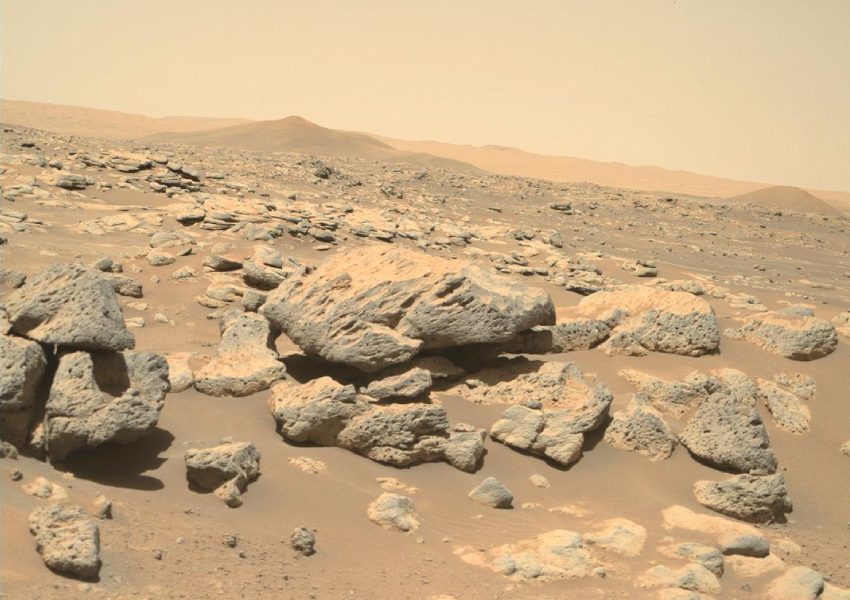 This image was selected as “Image of the Week”, acquired on 18 November, taken by Perseverance’s right Mastcam-Z camera.