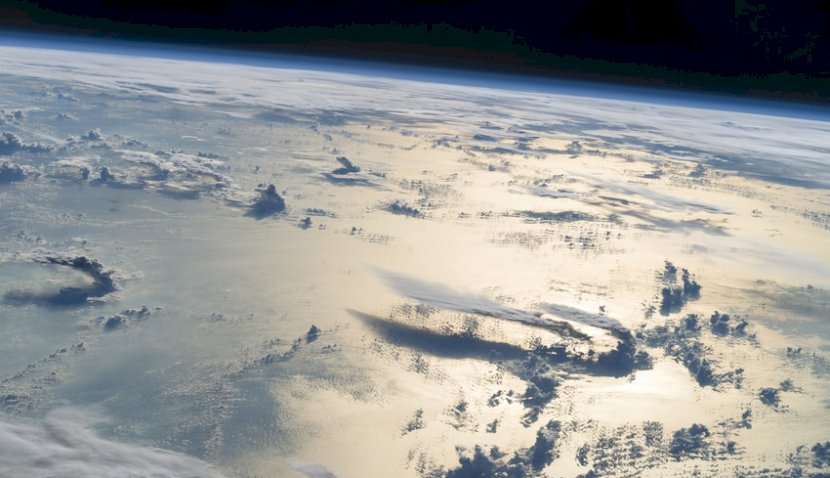 Governments worldwide spent $123 billion on space programs in 2021, an increase of 8 per cent compared to the previous year. 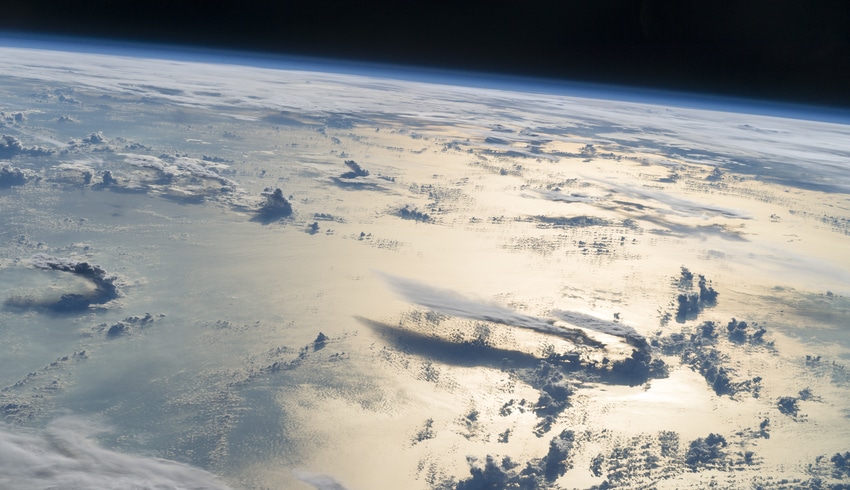 Market intelligence firm Euroconsult, which analysed the data, said the increase was being driven by ambitious exploration programs and new military rivalries.

It predicted total expenditure could exceed a trillion by the end of the decade.

The news comes after Space Connect reported last month how a standing committee set up to advise on the development of Australia’s space industry recommended turning the Space Agency into an independent body and increasing its funding.

MPs argued Australia must do more to create sovereign assets after COVID exposed our “reliance on other countries” for vital services.

Chair of the committee, Pat Conaghan, concluded Australia must “position itself to capitalise” on the growing space sector.