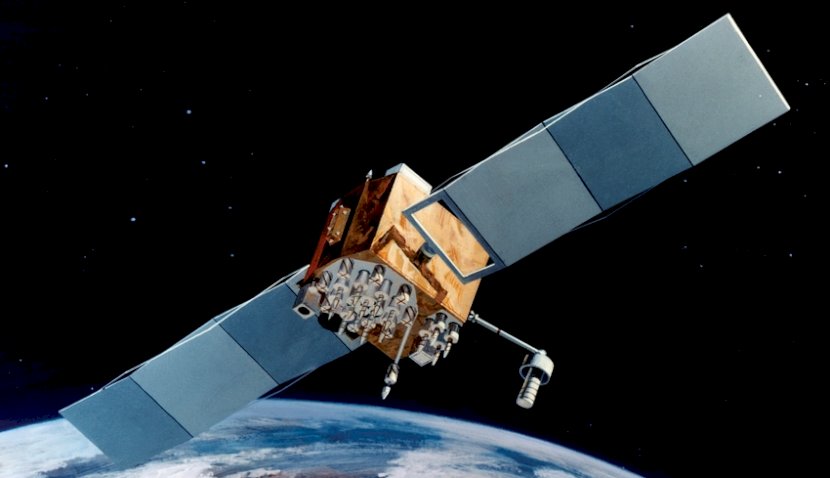 The global space industry grew by 6 per cent last year to be worth US$337 billion – despite COVID lockdowns and restrictions. 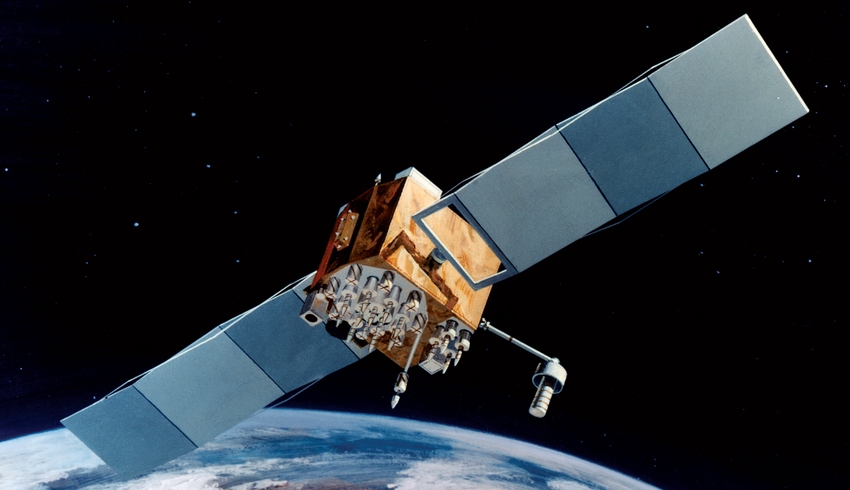 Market intelligence firm Euroconsult, which analysed the data, said the primary revenue earners remained satellite navigation systems, at 50 per cent of the market, and communications systems, at 41 per cent.

It also predicted the global space economy would grow 74 per cent until 2030, reaching an estimated US$642 billion.

“Satnav has surpassed SATCOM, growing from about 37 per cent of the total revenues in 2016 to over 50 per cent in 2021, largely due to services enabled by GNSS services and their related devices,” it said.

The release of the data comes days after Euroconsult revealed governments worldwide spent $123 billion on space programs in 2021, an increase of 8 per cent compared to the previous year.

It argued the increase was being driven by ambitious exploration programs and new military rivalries, estimating total expenditure could exceed a trillion by the end of the decade.