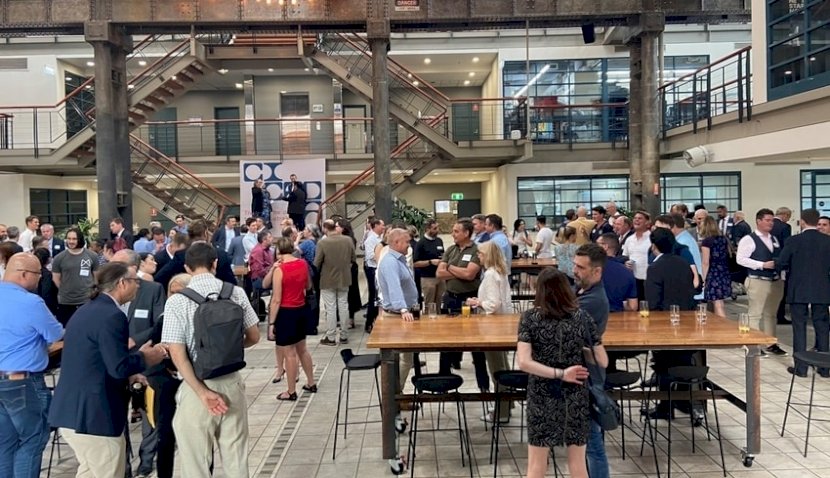 The NSW government has formally opened a new co-working office for the state’s leading space businesses in Eveleigh, Sydney. 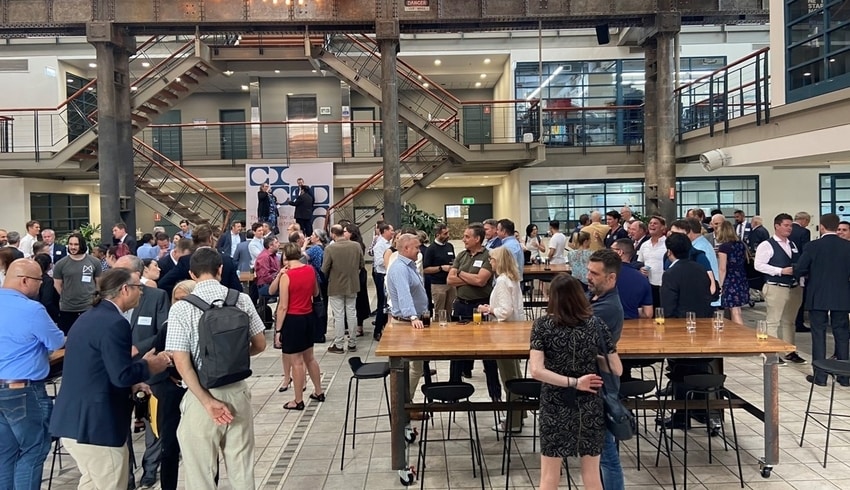 The National Space Industry Hub is managed by incubator Cicada Innovations and aims to offer resources, mentoring and networking opportunities for emerging ventures.

The development, announced two years ago, will be seen as a rival to SA’s successful Lot Fourteen precinct in Adelaide, which itself houses the Australian Space Agency and Space Discovery Centre.

The NSW government’s Minister for Enterprise, Stuart Ayres, said the organisations in the hub show the state has the “strongest space capability in Australia”.

Both companies will receive a six-month tailored program of mentoring and coaching, access to state-of-the-art rapid prototyping facilities and a dedicated workspace at the hub.

Also launched as part of the hub’s opening was the Foundations Program, a free online learning resource for researchers, engineers and aspiring entrepreneurs looking for foundational knowledge on how to commercialise space technology.

Cicada Innovations CEO Sally-Ann Williams said on the Hub’s website, “Whilst researchers and engineers have brilliant ideas, many lack the commercialisation skills to bring them to market.

“The first pillar of the National Space Industry Hub is to build a strong foundation of people with the skills to innovate.

“The space ecosystem doesn’t just require robotics engineers and developers, space farming requires horticulturists, space medicine requires biochemists, we want to bring everyone on the journey so they have the skills and knowledge to contribute.”

Thanks for joining us @HeadSpaceAu! We can’t wait to be part of making the Australian space industry bigger and better than ever. #space #innovation #deeptech pic.twitter.com/ap3j7Yjpf3