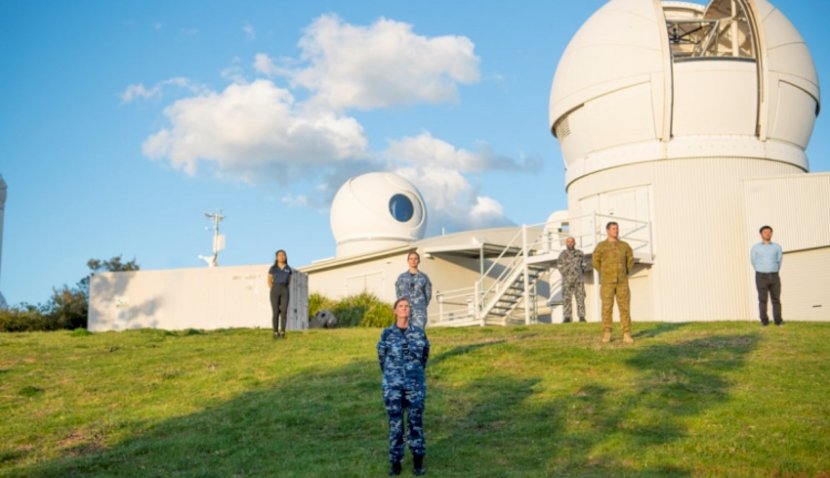 In this cross-posting, originally published on The Conversation, Russell Boyce, chair for Intelligent Space Systems and director of UNSW Canberra Space at UNSW Sydney, discusses Australia’s defence space command, why it will bring industry together to accelerate the sector, and how it will prepare the nation for the increasing use of technology in orbit. 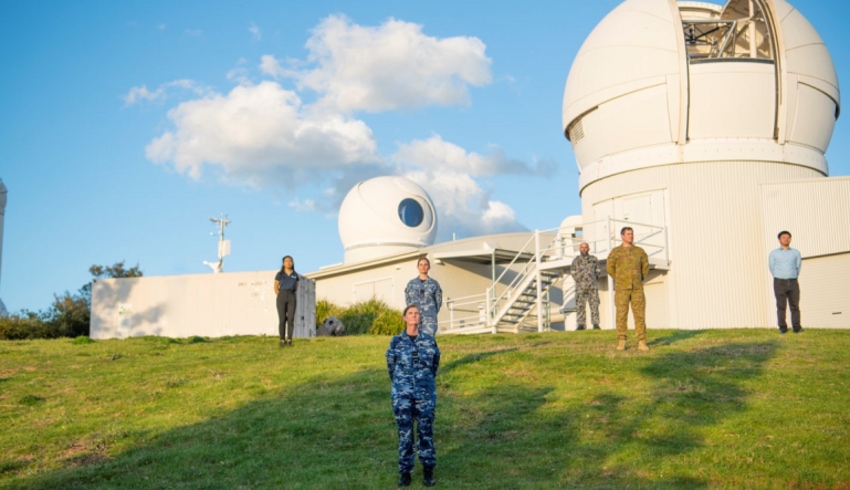 Australia established a Defence Space Command in January this year “to achieve our strategic space ambitions and lead the effort to assure Australia’s access to space”. The government also plans to spend around $7 billion on space defence over the next decade.

Many areas within defence are already engaged in space activities, but Defence Space Command will bring these together. It will aim to build space capability not only in defence but also the rest of government, industry, and the research and education sectors.

I’m director of UNSW Canberra Space – the space mission, research and education program at the Australian Defence Force Academy, which develops and flies satellite missions for Defence Space Command. I have seen first-hand how defence, universities and industry can work together to develop Australian space technology and skills.

Preparing for (and preventing) conflict

Why do we need to put so much effort into space and space defence? One reason is Australia (like the rest of the world) depends on space-based technologies to provide communications, navigation and timing, and Earth-observing services.

However, space is increasingly “congested, contested and competitive”, according to the United Nations committee responsible for disarmament and international security in space.

Space services such as Planet’s remote sensing network (every part of the planet imaged from space, every day) and Starlink’s broadband internet constellation are growing rapidly. There are now almost 5,000 operational satellites orbiting Earth.

The risk of collisions is increasing, as is the potential for conflict. Many nations now regard space as a “warfighting domain”, and the challenges are not just technological but political and ethical.

Defence Space Command will prepare for such space conflict and deter it as much as possible.

Another reason for Australia to step more boldly into space is increasing commercialisation. Space is no longer solely the domain of government space agencies. A rapidly growing array of private companies are now leading the way.

The Australian Space Agency, established in 2018, is tasked with growing the country’s space industry to take a share of the global space economy. Along the way, this industry will support Defence Space Command and defence more broadly.

Australian players are new to the game, and the history of competitive markets shows disruptive innovation – the kind that creates new markets or sources of value – is the only way new entrants can compete and win against incumbents. Australia must be prepared to take risks in space, flying often, learning from failure and commercialising innovative technologies from research-driven space missions.

Australia (defence included) must embrace disruptive innovation in the space domain, or we will become technically capable but not necessarily commercially or militarily competitive.

To rise to these challenges, Defence Space Command will need a highly skilled space workforce.

There are currently few personnel in defence who understand the complexities and harsh realities of operating in space through hands-on experience. Knowing which missions to do and how to do them right can’t be learnt from textbooks.

Analysis from various quarters also emphasises the workforce of the future will have a growing need for technological skills, particularly in the areas of automation and artificial intelligence; social and emotional skills, for leadership and teamwork in complex situations; and higher cognitive skills, including critical thinking and complex information processing.

All these are crucial for defence. The complexities of the space domain, the cross-disciplinary skills required, and the relevance of space to all aspects of society, mean training a future space workforce can inspire and educate, not just technologists and war fighters, but the critical thinkers and leaders of the future.

How universities fit in

This is where universities come in. Many of Australia’s universities are rapidly building space expertise, including Curtin University and the University of Melbourne. Take, for example, our work.

Defence and UNSW Canberra have jointly invested more than $30 million since 2015 in this program. In that time, we have developed four missions with five satellites. We have also performed extensive research and development for artificial intelligence-enabled space systems. We have also tracked and predicted the behaviour of satellites and their interactions with the space environment (known as “space domain awareness”).

Our missions have grown defence’s capacity and capability for developing and operating space technologies to meet national needs. The technical and operational lessons we learn feed directly into our space education program and also our plans for the future.

Just as importantly, the team has spawned three Canberra-based spin-off companies (Skykraft, Infinity Avionics and Nominal Systems) and established a domestic supply chain of approximately 30 organisations to support the missions. We have also contributed more than 20 highly skilled space professionals to other parts of the Australian space sector.

UNSW Canberra Space, along with our colleagues across the university sector, agencies such as Defence Science and Technology Group, the Australian Space Agency, CSIRO and Geoscience Australia, and in industry, has ambitious plans for new Australian space missions in the coming years.

The innovations that flow will be many, and the growth in skills across the country will be extensive. With coordination, these outcomes will make an important and enduring contribution to the success of Defence Space Command.