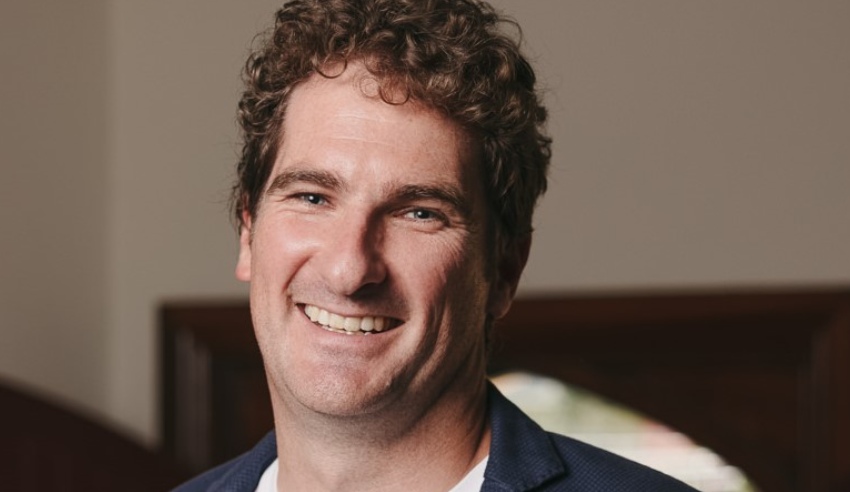 At present, our laws governing outer space have certain “open gaps” that bad actors may potentially be able to exploit, says one professional.

In conversation with Lawyers Weekly, Integrated IP (IIP) principal Dr Stefan Paterson (pictured) said that the Patents Act, Trade Marks Act, and Designs Act do not extend to outer space, which he said causes a number of problems.

“This uncertainty has the potential to open gaps in the law that bad actors could exploit.”

Dr Paterson has spoken at length in the past with Lawyers Weekly about issues pertaining to space law. In mid-2018, he discussed the inherent challenges for practitioners pertaining to the integration of space law and IP. A year later, he spoke on The Lawyers Weekly Show about the cross-border concerns with space law and IP, how legal jurisdiction in space is “unclear at best”, which is especially problematic when crimes are committed in space.

One year ago, Dr Paterson once again appeared on The Lawyers Weekly Show, this time with Azimuth Advisory principal Donna Lawler to discuss trade secrets pertaining to space law and IP.

With the current high rate of commercialisation of outer space, Dr Paterson mused – “and much like other technology-based sectors that went through rapid development”, such as the internet and genetics and health – the law “needs to play catch-up”.

“Without clear provisions on how laws deal with outer space, one of the main challenges I see is coming to terms with how laws apply to new ways of operating in outer space,” he stressed.

“For example, commercial in-orbit manufacturing facilities – scheduled to come online in the next few years – present a fundamental shift in how we engage with outer space.

“Understanding the repercussions of these changes is vital for lawyers to able to provide sound advice to their clients.”

When asked how best lawyers working in space law or IP can address these issues so as to better serve clients, Dr Paterson said that, in his view, “we must first develop an understanding of ‘space law’ and look at how existing laws will operate in outer space”.

This will also involve understanding the space economy, he added.

“Hopefully, it becomes more apparent the gaps in the law and how they can be circumvented. My interest is in IP, but it is likely that other laws will also face similar issues with the overlap of IP laws and space law,” he said.

From an IP perspective, Dr Paterson went on, there is a need for amendments “to the Patents, Designs, and Trade Marks Acts [sic] to explicitly state that the extent of these acts extends into outer space would help remove uncertainty about whether these laws operate in outer space”.

“For the Patents Act, the ‘patent area’ should also be amended to define outer space. There is precedent to draw upon for such amendments, namely the US, where they specified that ‘inventions made, used, or sold in outer space … are considered as to be made, used or sold within the United States’,” he said.

One broader concern, Dr Paterson reflected, is that many think that the commercialisation of space is still far enough away before the issues of IP in outer space will become a problem.

“Still, people would be surprised to know how much development there has been in the space economy over the past five years,” he said.

“Things like commercial in-orbit manufacturing and R&D facilities are scheduled to come online in the next few years, which will fundamentally change the way we interact with outer space.

“Just this week, NASA launched a rocket from the newly commissioned Arnhem Space Centre in the Northern Territory, which is the first time NASA has launched from outside of the US.”

Australia is up to the job of building moon rover, says study