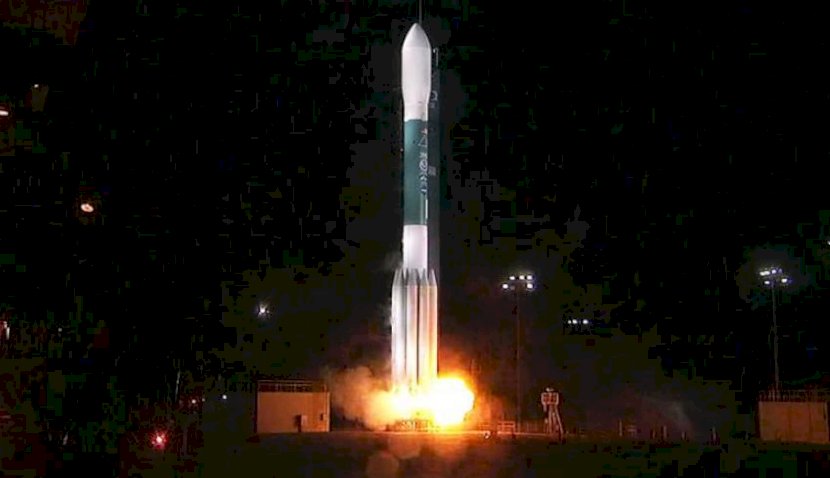 Victoria and Western Australia’s Labor governments have both launched campaigns to make their states the home of the new Australian Space Agency. 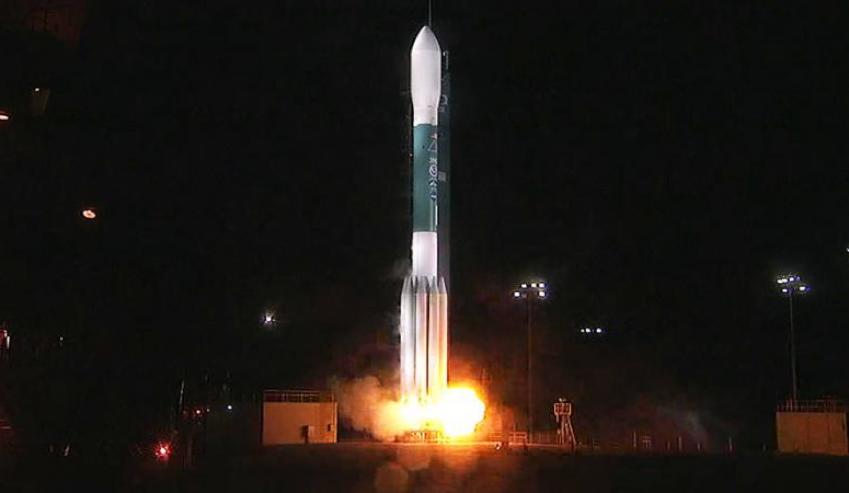 The Victorian government is arguing it is the ideal home for the new agency and its advanced manufacturing and data science sectors, with more than one-in-five Australian space-related science and technology companies based in Victoria.

Minister Carroll said Victoria, which is home to offices of some of the world's largest aerospace companies, is also well positioned both commercially and geographically to be the physical centre and a focal point for co-ordinating national and international collaboration on space and attracting global investment.

"Victoria has generations of manufacturing experience and major companies willing to invest. This makes us the perfect home for the Australian Space Agency."

Lockheed Martin established its first multi-disciplinary research facility outside the US, STELarLab, in Melbourne and the Bureau of Meteorology, one of the biggest users of space technology in Australia, is also based in Melbourne, along with the Co-operative Research Centre for Spatial Information.

Victoria’s Swinburne University has also partnered with the California Institute of Technology, giving the institute unique access to the Keck Observatory in Hawaii. La Trobe University also has a $20 million partnership with the German Space Agency to develop and design a super-sharp-image camera to fly on the International Space Station.

“Victoria is at the forefront of research, engineering and advanced manufacturing in the areas of aerospace, satellite communications, cyber security and spatial information for both the civil and defence industries," Dr Caples said.

"Victoria has a proud legacy of world-class advanced manufacturing, as well as the key universities and industry R&D collaborations in data science and AI to best use that data from space. Our state is ready to support the growth of the Australian space industry that operates on a global scale and beyond," Dr Duffy added.

Across the country, the WA government has also put its hand up to house the Australian Space Agency.

The ACIL Allen report of stakeholders from the space sector, including the state's four universities and delivered to WA's Department of Jobs, Tourism, Science and Innovation, argues there are geographic advantages and expertise in housing a national space agency in WA.

The report, commissioned by Steering Group and chaired by WA chief scientist Professor Peter Klinken AC, said the priority areas for the space agency, which include communications technologies, satellite data, space situational awareness and debris monitoring, artificial intelligence, robotics and big data analytics, can all be met in WA.

"These geographic advantages have been reinforced by investments in communications and computational infrastructure and access to technical expertise," the report said.

The ACIL Allen report also said there is substantial capability that can be drawn on from other key industries in the state.

"Western Australia hosts substantial capability in the development and use of space derived applications and services. A major competitive advantage lies in applications in agriculture, mining, offshore oil and gas, and remote operations and robotics."

WA's Science and Innovation and ICT Minister, Dave Kelly, has officially called on the government to choose WA as the home of the new national agency.

"WA is the perfect fit for the Australian Space Agency and I'm calling on the federal government to base the agency here," the minister said.

"The federal government also has the perfect opportunity to launch the Australian Space Agency right here right now in WA, by partnering with the European Space Agency who want to build a second deep-space antenna in New Norcia.

"Growing the space industry in WA will create local jobs, provide more opportunities for our local businesses and help diversify the WA economy. I will now work with WA's chief scientist to lead an industry roundtable in July to further promote WA's position as the perfect home for the Australian Space Agency."

"I look forward to working closely with Dr Megan Clark, the interim head of the new Australian Space Agency."

South Australia has long had its hand up to house the national agency, joining forces with the ACT last year in pushing for a national space agency. The five-year agreement signed by former SA premier Jay Weatherill and ACT Chief Minister Andrew Barr signalled an intent to work together towards the creation of a Canberra-based agency with a prominent presence in Adelaide.

South Australia has since established its own space agency, the South Australian Space Industry Centre (SASIC), which is building on the work of the existing space industry office at Defence SA to drive space industry innovation, research and entrepreneurial development.

While giving the opening speech at the Fifth South Australian Space Forum, hosted by SASIC, SA Premier Steven Marshall announced his plans to put forward the southern state's skills gained from the defence and advanced manufacturing industries while lobbying Prime Minister Malcolm Turnbull to have SA take the lead in developing a national space agency.

"I'm meeting with the PM ... and [will be] lobbying as hard as I can for South Australia to play a lead role in that development," the Premier said.

Marshall said leveraging South Australia's long history in space, which dates back decades when Australia launched its first satellite from SA in 1967, combined with the state's skills in defence and advanced manufacturing, will be critical as the industry grows nationally and internationally.

"Growing a space industry and capturing the opportunities in space is a priority for the government," the Premier said.

"South Australians have a proud history in space related work in a strong advanced manufacturing and technology skills base, making us ideally placed to play a lead role in this important industry as it grows worldwide."