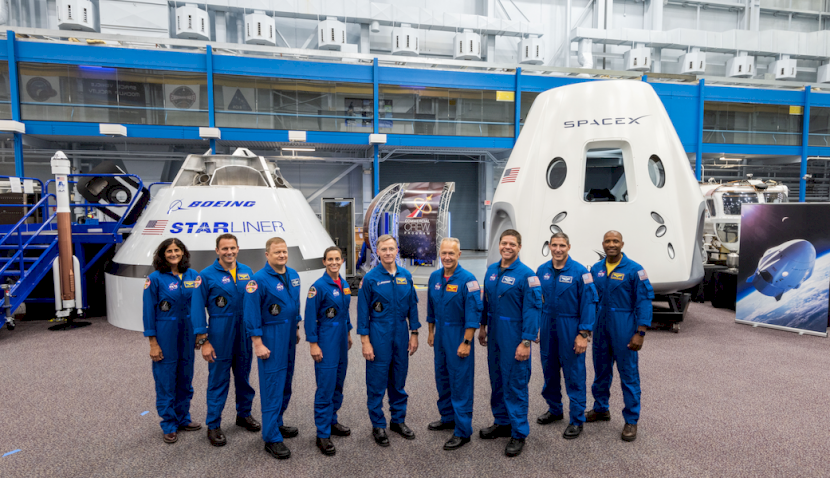 As the space race competition between aerospace giant Boeing and Elon Musk's upstart SpaceX heats up, NASA has announced the two separate crews as part of test flights on commercially developed spacecraft. 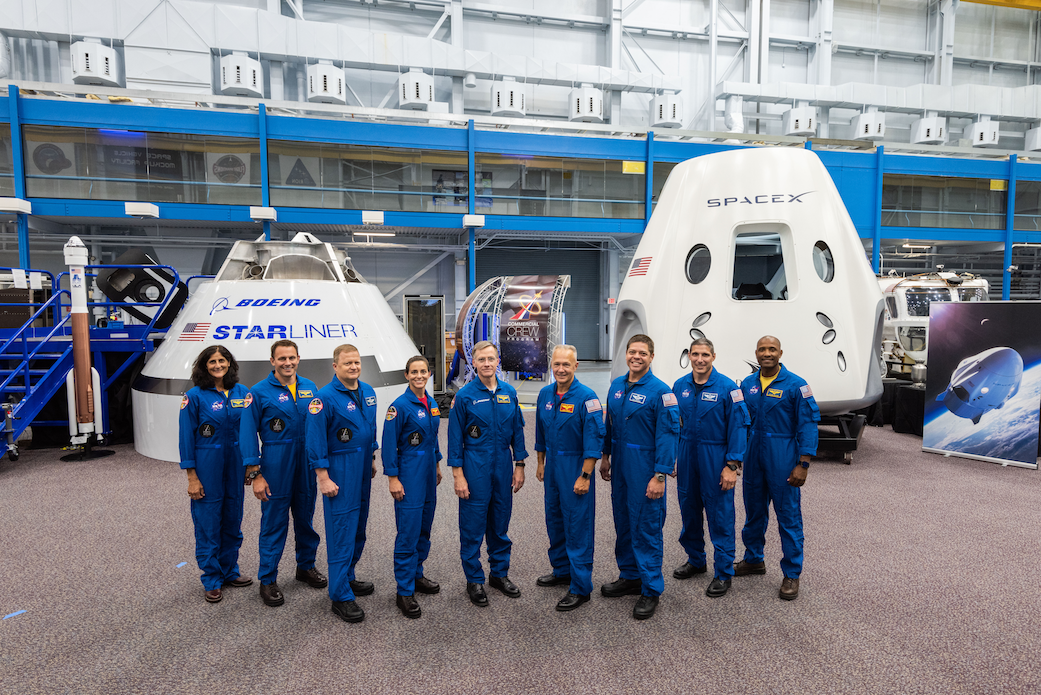 NASA introduced the first US astronauts who will fly American-made, commercial spacecraft to and from the International Space Station, which will return astronaut launches to US soil for the first time since the space shuttle's retirement in 2011.

The agency assigned nine astronauts to crew the first test flight and mission of both Boeing’s CST-100 Starliner and SpaceX’s Crew Dragon. NASA has worked closely with the companies throughout design, development and testing to ensure the systems meet NASA’s safety and performance requirements.

The Starliner, is a commercial transportation system that is on a course to open up space to more people than ever before, is a prime example of how “the future” truly is built by Boeing.

SpaceX’s Crew Dragon will launch aboard a SpaceX Falcon 9 rocket from Launch Complex 39A at Kennedy Space Center in Florida.

After each company successfully completes its crewed test flight, NASA will begin the final process of certifying that spacecraft and systems for regular crew missions to the space station. The agency has contracted six missions, with as many as four astronauts per mission, for each company.

Following SpaceX’s first demonstration mission without humans aboard Crew Dragon targeted for November 2018, Bob Behnken and Doug Hurley will be the first two NASA astronauts to fly in the Dragon spacecraft.