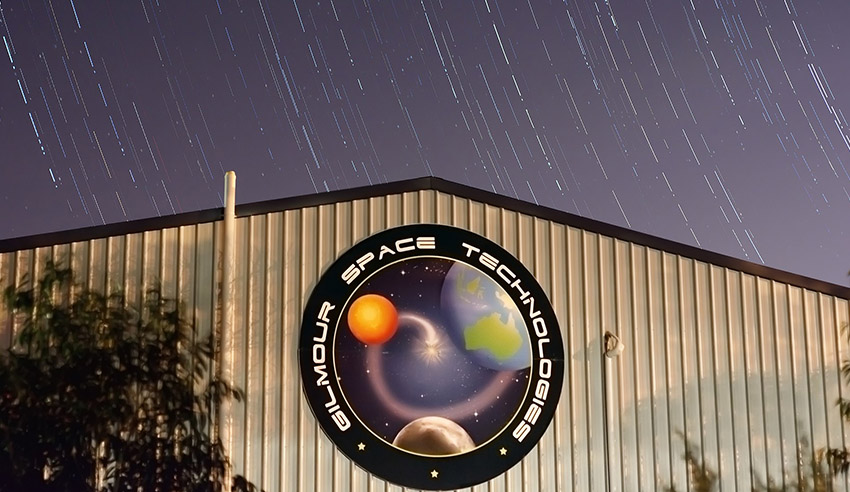 Australia and Singapore-based rocket company Gilmour Space Technologies has conducted its most powerful orbital engine test to date as it prepares for a key suborbital test flight in the fourth quarter of this year.

The Queensland-based company is part of a growing number of space start-ups racing to develop smaller and cheaper launch vehicles that could deliver the next generation of small satellites into low Earth orbits (LEO).

Gilmour plans to launch Eris-100 in 2020, a three-stage commercial vehicle capable of launching 100 kilograms to LEO; followed by Eris-400 in 2021, a clustered-engine vehicle for payloads up to 400 kilograms.

CEO and founder Adam Gilmour said, "We achieved a record 80 kilonewtons (or 18,000 pounds) of thrust from a 17-second test-fire of our orbital-class rocket engine this week. It was the final pre-flight motor test of our main orbital engine; and I would say this put us at a technology readiness level (TRL) of six, well ahead of most global small launch competitors today.

"I'm pleased with our team's progress in developing and scaling our new hybrid rocket technology, and expect to be opening up for launch bookings by the end of 2018."

Gilmour Space Technologies is a next-generation hybrid propulsion company that is developing low-cost launch vehicles for the small satellite market. Since obtaining its Series A funding mid last year, the Queensland-based company has achieved a number of major milestones, including a Space Act Agreement with NASA.

Gilmour Space plans to launch its first hybrid rockets to suborbital space in 2018, and to LEO in 2020.