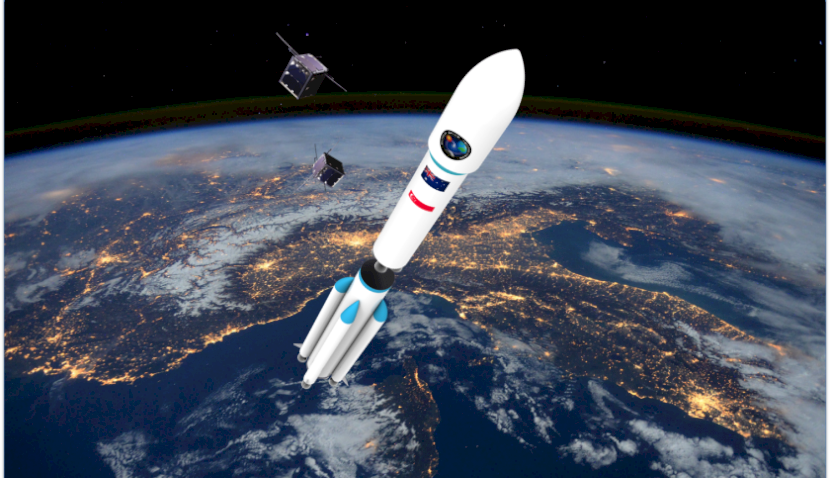 Australia and Singapore-based Gilmour Space Technologies has secured $19 million to scale-up and launch the company’s first commercial hybrid rocket to space in 2020, supported by a growing group of Australian venture capital firms seeking to enhance the domestic space industry. 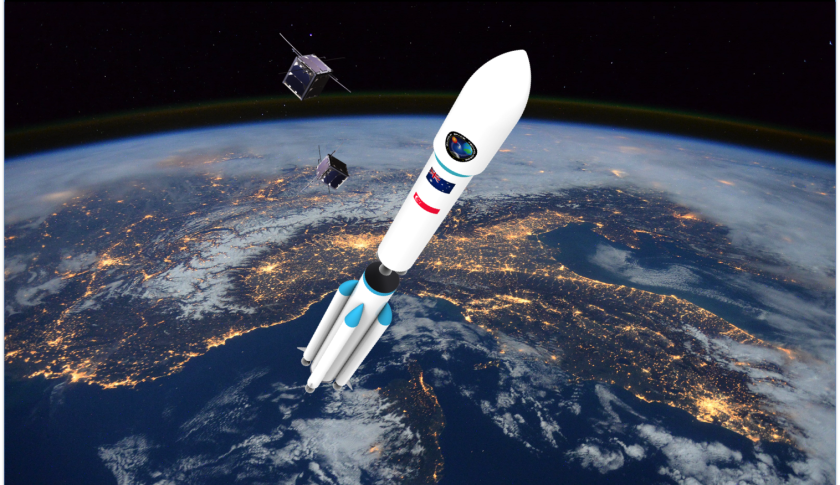 The Series B round was led by top-tier venture capital firms in Australia: Main Sequence Ventures, which manages Australia’s Commonwealth Scientific and Industrial Research Organisation (CSIRO) innovation fund; and Blackbird Ventures, which led Gilmour Space’s $5 million Series A in May last year.

Other investors include US-based 500 Startups, which increased its stake from the Series A; as well as new venture capital, family-office and private investors.

Gilmour CEO and founder Adam Gilmour explained the difficulty of small launch scenarios and the role Gilmour will play in commercialising the launch process for small satellites, saying, "The small satellite revolution is gaining momentum globally, with thousands of small sats slated to launch into low-Earth orbits (LEO) over the next five years, these new players will be challenged by high launch costs and limited launch opportunities. Gilmour Space is developing a new breed of hybrid rockets that will offer dedicated LEO launches to small satellite customers at very competitive prices."

The company plans to launch Eris-100 in 2020, a three-stage commercial vehicle capable of carrying 100 kilograms to LEO; followed by Eris-400 in 2021, a clustered-engine vehicle for payloads of up to 400 kilograms.

"I believe our progress puts us at a technology readiness level (TRL) of six, well ahead of most small launch competitors globally. The fact that we've come this far on relatively little funding is also a testament to our innovative engineering and low cost manufacturing capability," said Gilmour.

The Eris system provides orbital launch capacity (LEO) with an estimated launch price of US$25,000-38,000 per kilogram depending on the payload mass, with a max payload of 400 kilograms. Eris is a three-stage launch system propelled by eight of the G-70 hybrid rocket engines developed by Gilmour Space Technologies.

Gilmour said, "This round of investment will give us the safe runway we need to build and launch our first commercial hybrid rocket to orbit in 2020."

Although space investments are comparatively new to investors in the Asia-Pacific region, they are starting to take notice. According to lead investor Martin Duursma, a partner at Sydney-based Main Sequence Ventures, "Gilmour Space is a great example of the rise of innovation in the Australia space industry".

This is supported by Blackbird co-founder Rick Baker, who said, "This Queensland-based rocket company is well on its way to developing, building and launching a commercial orbital rocket for under $30 million in capital raised. The result will be a low-cost rocket that is going to change the economics of small launch."

Since January, Gilmour Space has achieved a number of key milestones: it completed a series of ground tests on its proprietary orbital-class hybrid rocket engine, generating a record 80 kilonewtons (18,000 pounds) of thrust; signed a Space Act Agreement with NASA (the first private company to do so in Australia); attracted two high-profile space veterans to its advisory board; and is preparing for a sub-orbital test flight in a few months time.

Gilmour Space plans to launch its first hybrid rockets to suborbital space in 2018, and to LEO in 2020-21.