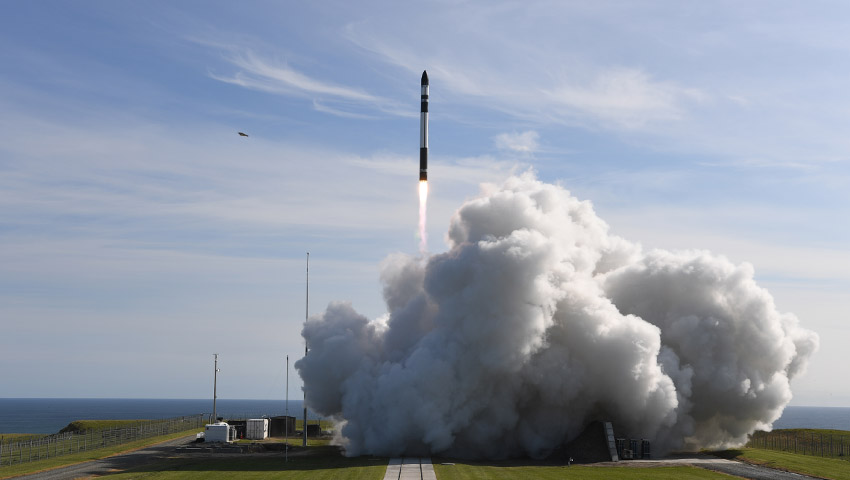 Australian-based Fleet Space Technologies has celebrated the launch of the company’s Proxima I and II satellites as part of Rocket Lab’s recent manifest.

The launch of Proxima I and II marks the first step in Fleet's attempts to establish a network of nano 'cube' satellites in orbit, as part of the broader development of the internet of things (IoT) technological 'nervous system'.

Flavia Tata Nardini, co-founder and chief executive of Fleet Space Technologies, said, "It is an incredible milestone to have successfully launched our first commercial CubeSats, Proxima I and II, onboard Rocket Lab’s latest mission.

"This is the first launch of many scheduled for us at Fleet Space Technologies, with our next nanosatellites, Centauri I and II, onboard SpaceX’s Falcon 9 and ISRO’s mission PSLV C43 in the coming weeks. It is an extraordinary feat to have four satellites launching in one month on three separate missions," Tata Nardini said.

The launch took place at the Rocket Lab Launch Complex 1, the world's first private orbital launch range in Mahia, New Zealand. This FAA compliant site can accommodate a launch rate of 120 flights per year and is licensed for a launch to occur every 72 hours.

"We’re thrilled to have built and launched the two Proxima satellites in only a couple of months. Rocket Lab moved rapidly to help us make this a reality extremely quickly – everything from licensing to assisting with complete integration all happened faster than could have been anticipated. Our next steps are to monitor the satellites to ensure they connect, and then secure frequencies," Tata Nardini explained.

"We’re thrilled to be leading the small satellite launch industry by reaching orbit a second time and deploying  more payloads. The team carried out a flawless flight with incredibly precise orbital insertion," he said.

Rocket Lab is poised for high-frequency launches in 2019 thanks to production facilities that enable rapid mass Electron production, as well as a private launch complex licensed to launch up to 120 times per year.

Richard Price, chief executive of SASIC, welcomed the news of Fleet's launch, saying, "We're proud of the innovative companies and start-ups in South Australia’s space ecosystem, like Fleet, that are achieving big things and competing on the global stage.

"Congratulations to the team at Fleet Space Technologies on the successful launch of its first two satellites. This is a huge milestone for the company and Australia’s space industry, as well as other industries that will benefit from this space technology."

Fleet Space was founded in 2015 and is based in Adelaide, SA. The company aims to revolutionise the way space IoT systems are delivered through the Portal solutions and the company's nano cube satellites.

The Portal enables businesses to connect up to a thousand devices to private, secure low-power wide area networks anywhere around the world, at a fraction of the cost of traditional satellite systems.

Tags:
News
Category
launch
Pie in the sky as Aussies make their mark on the heavens
Lift-off for Northrop Grumman Cygnus satellite