Lift off for Aussie rocket company 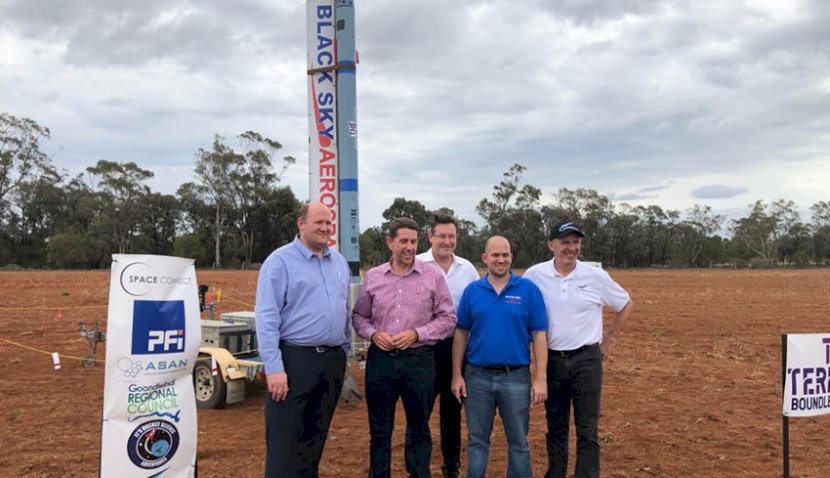 In a major milestone for Australia's space industry, Black Sky Aerospace has today successfully launched a commercial payload from a site in Queensland.

Lift off for Aussie rocket company 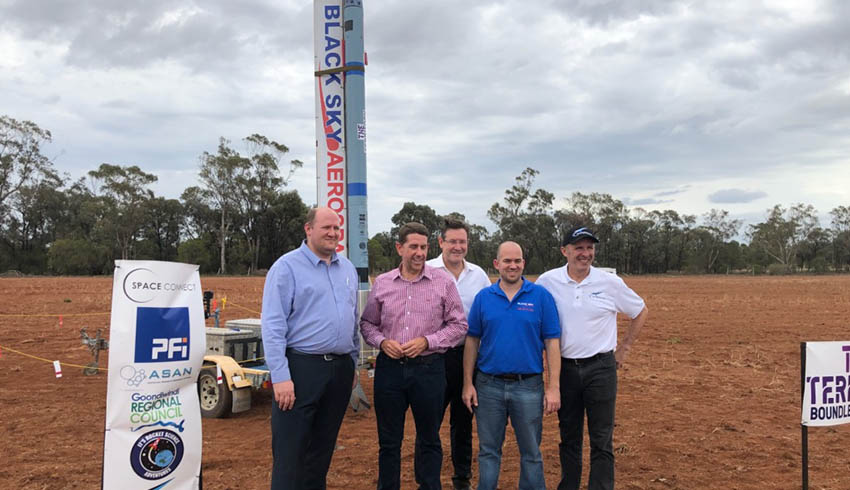 The largely Australian designed and manufactured launch vehicle took off with three commercial payloads on board, marking a major leap forward for the development of Australia's space industry.

Blake Nikolic, director of operations, Black Sky Aerospace (BSA) said: "This launch has been a long-time coming; there has been a lot of work going on leading up to this, but this is special because we had three commercial payloads on board."

The development of the launch vehicle and launch marked a step-change for Australia's domestic industry, with large parts and components designed and manufactured locally by Australian companies and BSA partners.

This included Laser Central, a Queensland-based laser machining and cutting company, and Products for Industry (PFI), which was also central to the success of today's launch.

"It is essentially an Aussie design and build, and we're very close to having the propellant manufacturing capability here in Australia, so once that happens, it will be entirely Australian," Nikolic said.

Queensland Minister for State Development, Manufacturing, Infrastructure and Planning Cameron Dick, who was present for the launch said: "What a great day for Queensland, to have witnessed the first Australian, sub-orbital flight with a commercial payload".

Additionally, BSA provides access to calibration and simulation systems that redefines the way traditional data is acquired. Areas of expertise include solid rocket motors and sub-orbital payload delivery systems with development in place for orbital systems.