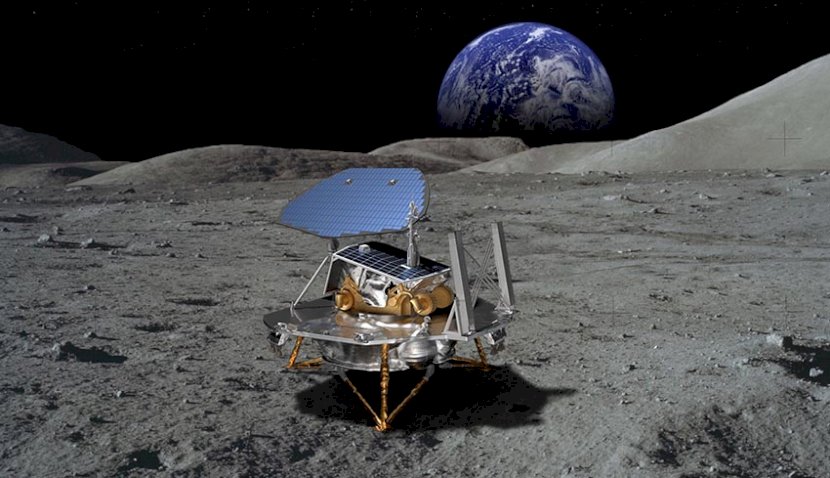 2018 has been a big year for America’s planned return to the moon and a long-term mission to Mars, with NASA officially kicking off the next stage of its plans. 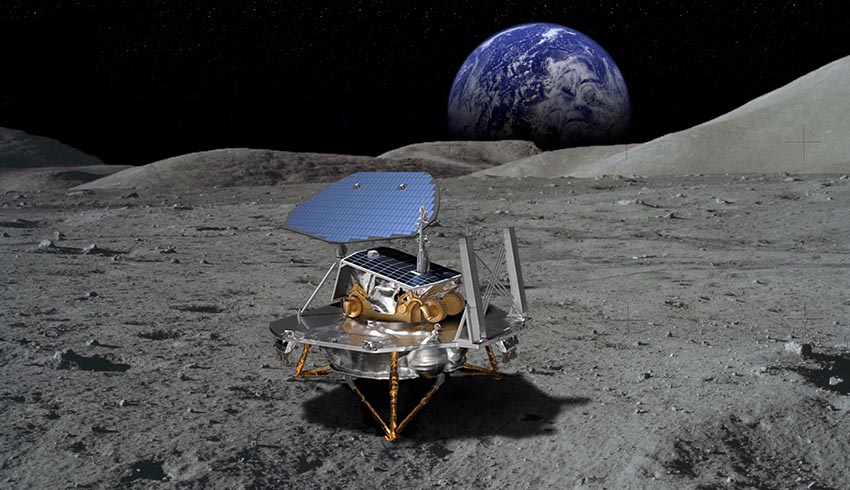 America's return to the moon will begin with US commercial delivery services of small scientific instruments, followed by development of an infrastructure in orbit around the moon to support human missions to the lunar surface, Mars and destinations beyond.

New NASA administrator Jim Bridenstine said, "This year, we landed on Mars for the seventh time, and America remains the only country to have landed on Mars successfully. We created new US commercial partnerships to land back on the moon."

On 11 December, NASA marked the one-year anniversary of Space Policy Directive-1 (SPD-1), which provided a directive for NASA to return humans to the surface of the moon for long-term exploration and utilisation, and pursue human exploration of Mars and the broader solar system.

"We made breakthroughs in our quest to send humans farther into space than ever before. And, we contributed to remarkable advancements in aviation. I want to thank the entire NASA team for a fantastic year of American leadership in space, and I am confident we will build on our 2018 successes in 2019," Bridenstine said.

Some of the key highlights of 2018 include:

The transportation system that will carry astronauts from Earth to the Gateway, and help build the structure in orbit, continued to take shape in 2018 with more flight hardware coming together around the country for the first launch of NASA’s Space Launch System.

"NASA and its workforce have never failed to raise the bar of human potential and blaze a trail to the future. We celebrate our legacy today with great promise and a strong direction from the President to return to the moon and go on to Mars," Bridenstine said.