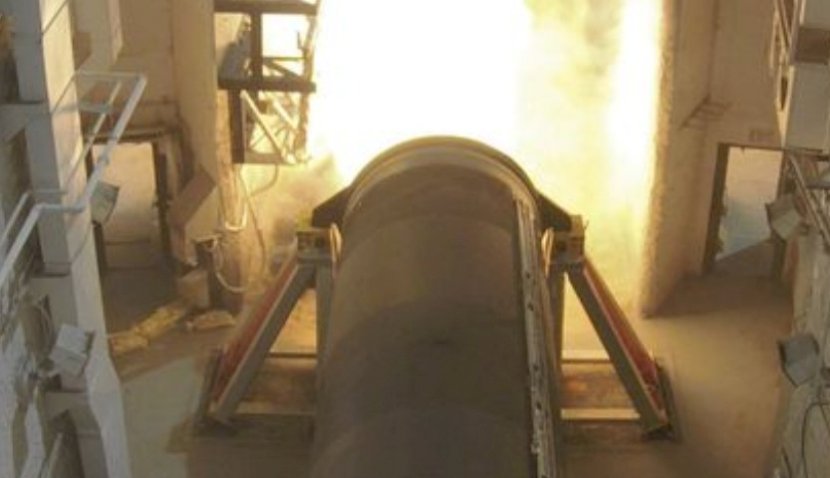 Northrop Grumman has secured a $86 million contract with the US Air Force Space and Missile Systems Center to conduct research, development, test and evaluation for the launch vehicle support of DoD and commercial launch systems. 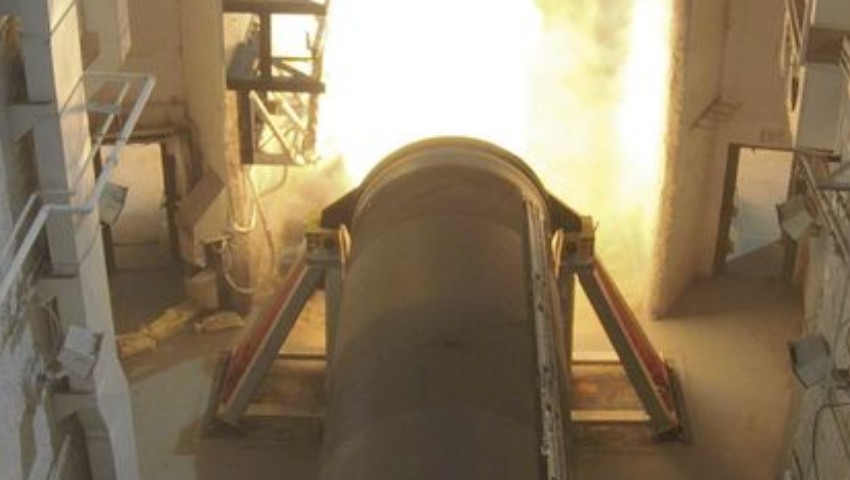 The contract is part of the Rocket Systems Launch Program (RSLP), an eight-year effort for ongoing ageing surveillance for all deactivated Minuteman and Peacekeeper Intercontinental Ballistic Missile (ICBM) motors.

Kent Rominger, vice president, strategic programs at Northrop Grumman Innovation Systems, said, "Northrop Grumman’s long history of working with the Air Force and SMC speaks for itself – we’re very proud of our work on this effort."

Retired Minuteman and Peacekeeper motors are used for a variety of purposes, including government launches for the Minotaur series of rockets, US Missile Defense Agency missions, test launches such as next year’s Ascent Abort-2 NASA Orion and Launch Abort System test flight, and sounding rockets.

The RSLP converts surplus ICBMs into test launch vehicles for suborbital and sounding rocket launches. The RSLP is part of the Space and Missile Test and Evaluation Directorate (SMC/TE) located at Kirtland Air Force Base, New Mexico.