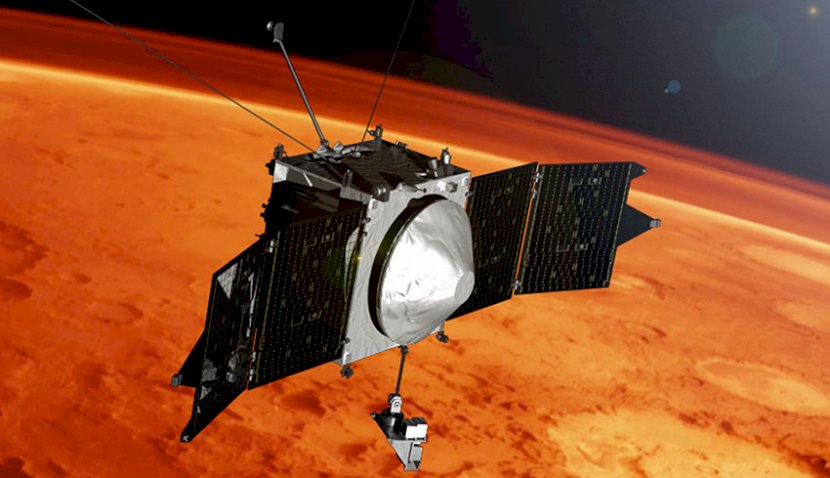 NASA’s Mars Atmosphere and Volatile Evolution mission will tighten its orbit around Mars to prepare for the agency’s Mars 2020 Rover. 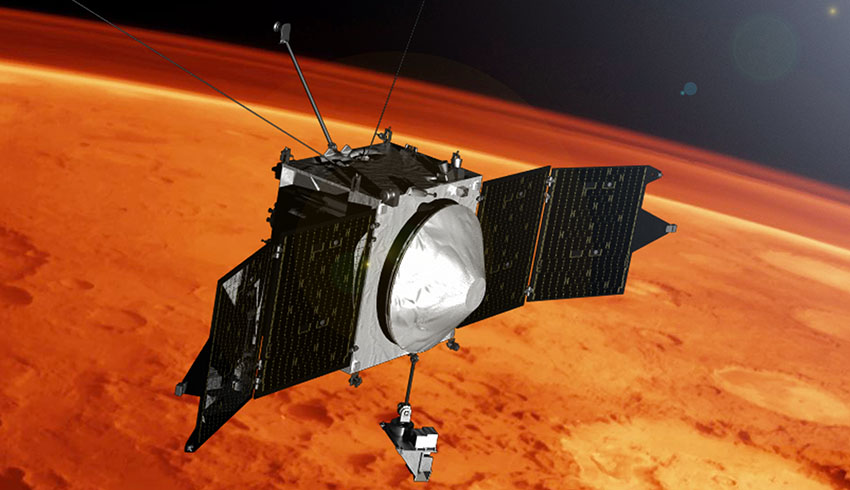 The orbit of the spacecraft will be brought in from 6,200 to 4,500 kilometres above the surface, which will allow it to take on responsibility as a date-relay satellite for next year's rover mission.

"The MAVEN spacecraft has done a phenomenal job teaching us how Mars lost its atmosphere and providing other important scientific insights on the evolution of the Martian climate," said Jim Watzin, director of NASA's Mars Exploration Program.

"Now we're recruiting it to help NASA communicate with our forthcoming Mars rover and its successors."

The tighter orbit will improve MAVEN's communications capabilities, as well as allow it to orbit the Red Planet more frequently.

The original MAVEN mission was designed to last two years in space when it reached Mars in 2014, but has been running smoothly for double that amount of time.

The spacecraft has enough fuel to last through 2030, and NASA plans to continue to use MAVEN's relay capability as long as possible.

MAVEN's principal investigator is based at the University of Colorado's Laboratory for Atmospheric and Space Physics in Boulder. The university supplied two science instruments and is responsible for science operations for the mission, as well as education and public outreach.

The MAVEN project is managed by NASA's Goddard Space Flight Center in Greenbelt, Maryland, and also provided two science instruments for the mission.

The spacecraft was built by Lockheed Martin, who are also in charge of mission operations.

Tags:
News
Category
launch
Myriota and Tyvak to develop and launch next generation of nanosatellites
Thales O3b satellites arrive at launch base