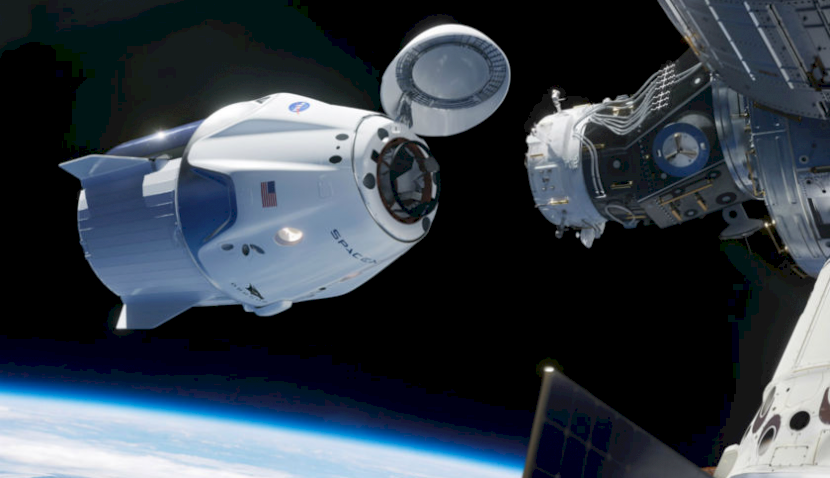 The first commercially-built and operated American crew spacecraft and rocket, SpaceX’s Crew Dragon, has made history following its launch, successfully docking at the International Space Station. 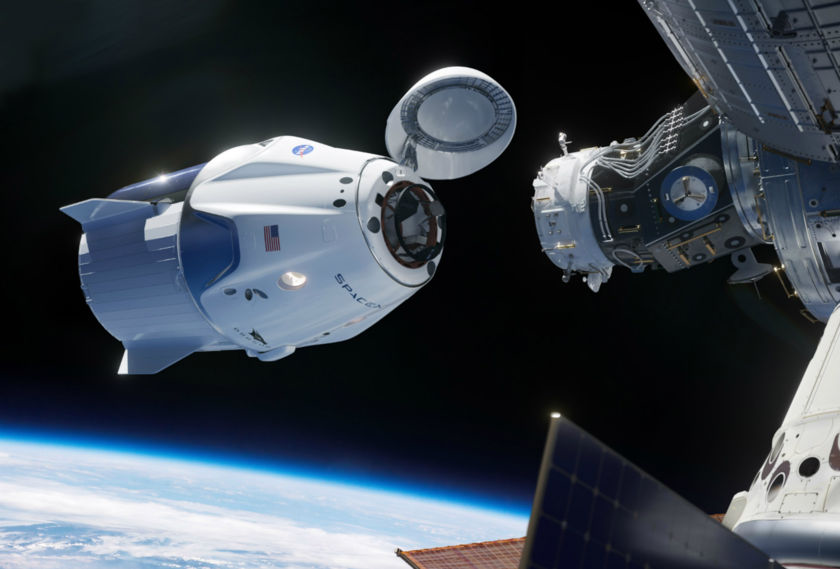 After making 18 orbits of Earth since its launch from Launch Complex 39A at NASA’s Kennedy Space Center in Florida, the spacecraft successfully attached to the ISS's Harmony module forward port via "soft capture".

“I proudly congratulate the SpaceX and NASA teams for this major milestone in our nation’s space history. This first launch of a space system designed for humans, and built and operated by a commercial company through a public-private partnership, is a revolutionary step on our path to get humans to the moon, Mars and beyond.”

For the Demo-1 mission, Crew Dragon is delivering more than 180 kilograms of crew supplies and equipment to the ISS, with a lifelike test device named 'Ripley' aboard, with sensors attached to provide data about the potential effects on humans travelling in Crew Dragon.

The hatch between the Crew Dragon and the orbital laboratory was opened at about midnight Australian time by astronauts and cosmonauts on the ISS.

Crew Dragon will be able to launch up to as many as four crew members and carry more than 100 kilograms of cargo for operational missions, which will enable "the expansion of the inhabitants of the space station, increasing the time dedicated to research in the unique microgravity environment, and returning more science back to Earth".