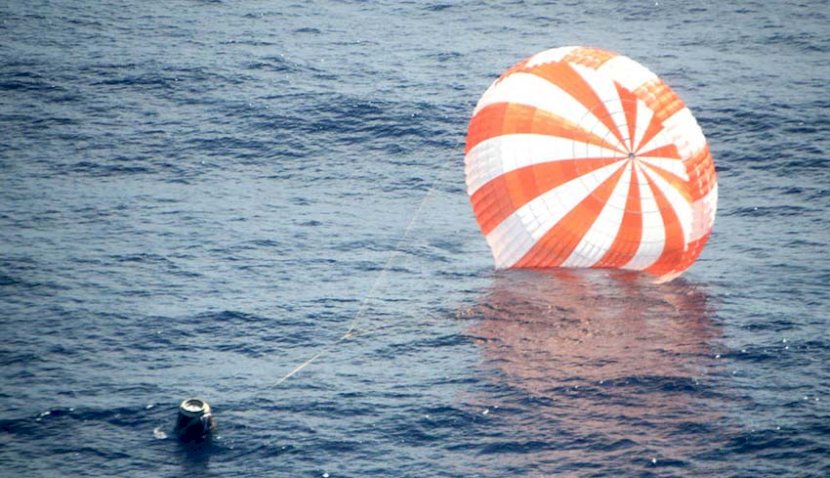 SpaceX's Crew Dragon has returned to Earth after a five-day mission docking to the International Space Station. 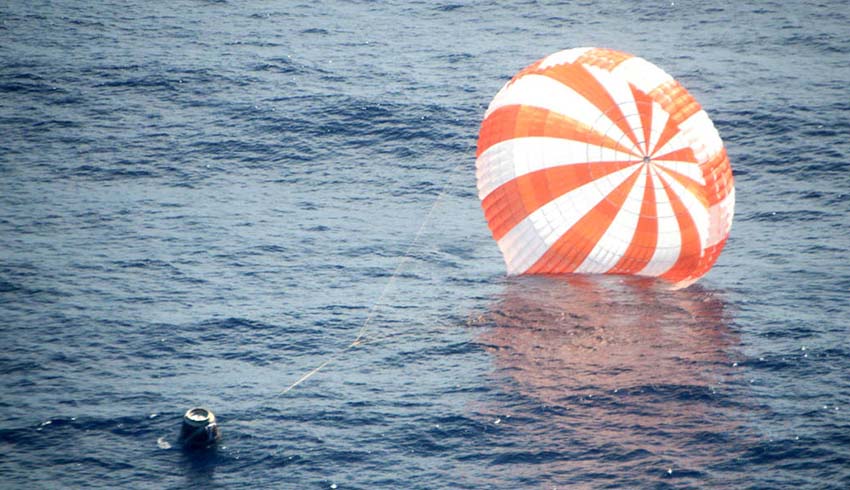 Nearly six hours after departing the ISS, Crew Dragon splashed down around 370 kilometres off the coast of Cape Canaveral, Florida.

SpaceX retrieved the spacecraft and transported it back to port on the company's recovery ship.

“We were all very excited to see re-entry, parachute and drogue deploy, main deploy, splashdown – everything happened just perfectly. It was right on time, the way that we expected it to be. It was beautiful,” said Benji Reed, director of crew mission management at SpaceX.

“Today’s successful re-entry and recovery of the Crew Dragon capsule after its first mission to the International Space Station marked another important milestone in the future of human spaceflight,” said NASA administrator Jim Bridenstine.

“I want to once again congratulate the NASA and SpaceX teams on an incredible week. Our Commercial Crew Program is one step closer to launching American astronauts on American rockets from American soil. I am proud of the great work that has been done to get us to this point.”

Crew Dragon ticked off a number of milestones during its maiden mission, including:

For the Demo-1 mission, Crew Dragon delivered more than 180 kilograms of crew supplies and equipment to the ISS, with a lifelike test device named 'Ripley' aboard, with sensors attached to provide data about the potential effects on humans travelling in Crew Dragon.

“For the first time, we’ve gotten to see an end-to-end test, and so now we’ve brought together the people, the hardware and all the processes and procedures, and we’ve gotten to see how they all work together, and that’s very important as we move toward putting people onboard,” said NASA astronaut Mike Hopkins, who will crew SpaceX’s first operational mission to the space station following Demo-2.

“I’m, personally, very anxious to hear how Ripley is feeling after they pull her out of the capsule and get her onto the recovery vehicle.”