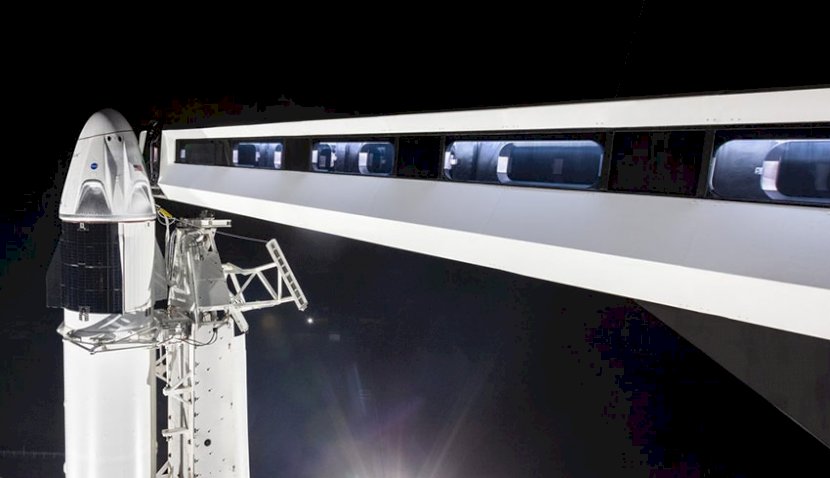 Despite SpaceX’s Crew Dragon spacecraft suffering an “anomaly” during static testing, NASA has insisted that the planned cargo launch for next week will still go ahead. 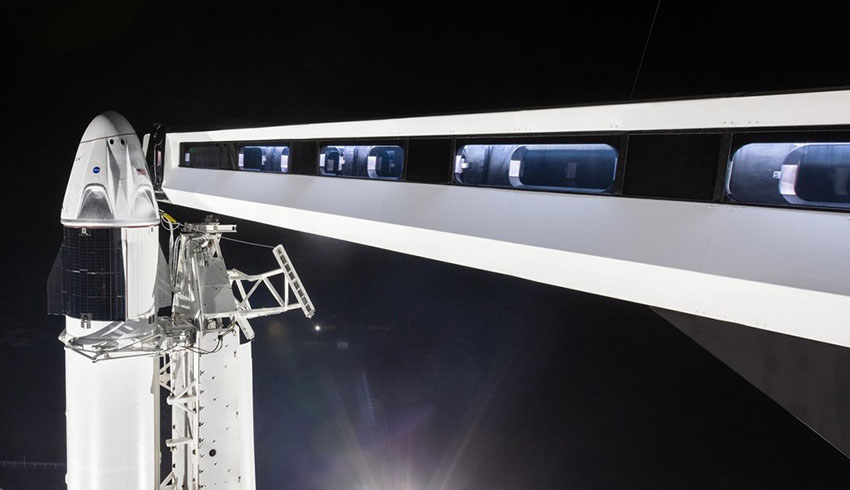 “Earlier today, SpaceX conducted a series of engine tests on a Crew Dragon test vehicle on our test stand at Landing Zone 1 in Cape Canaveral, Florida,” a spokesperson from the company said in a statement on 20 April.

The spacecraft is still aiming to launch its robotic resupply mission to the International Space Station on 1 May, according to an official statement from NASA public affairs officer Joshua Finch.

"The NASA and SpaceX teams are still assessing the anomaly that occurred," Finch said, "but I can tell you we are still tracking, as of today, for Tuesday, April 30, and that launch will be at 4:22 am Eastern time."

The launch had already been delayed by four days due to station and orbital mechanics restraints, but it doesn't appear that the testing issues for Crew Dragon will delay it further.