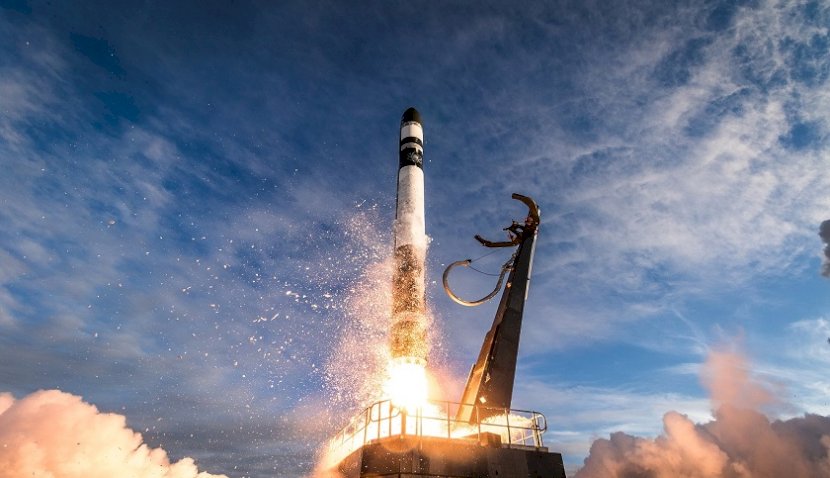 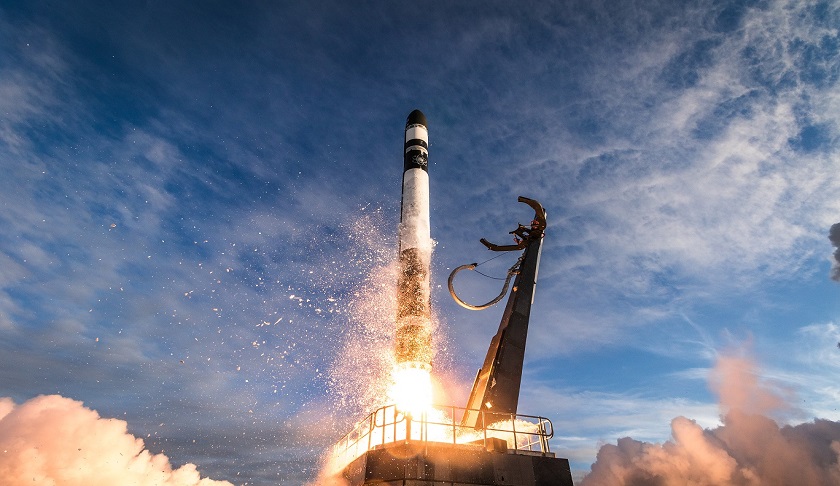 That comprises $2.5 million so that companies can have rocket payloads certified in Australia rather than overseas and $900,000 to explore Australia’s growing readiness in launch capability.

Minister Andrews made the announcement during a visit to space company Gilmour Space Technologies on the Queensland Gold Coast. Gilmour is planning its first sub-orbital rocket launch from the Queensland outback some time in the next few weeks.

“Here on the Gold Coast we have a growing space sector and we have Gilmour Technologies absolutely leading the charge in the space race,” she said.

“This initiative will provide the infrastructure for small and medium enterprises to test and validate space equipment in Australia, without having to send work overseas,” she said.

“The Morrison government wants to improve our sovereign capabilities in all things to do with space – our aim is to make Australia a leader in the great space adventure we have embraced.

“The project will seek contributions from states and territories and industry to support its development.”

“With such active interest from across Australia, we need to ensure our risk frameworks are appropriate and we meet our international and national obligations,” she said.

“This project will investigate the economic and policy issues posed by a domestic small launch capability, compliance with international obligations, national legislation and regulatory and risk frameworks to protect our national interests, environment and safety.”

Called the Pathway to Launch project, this will build on related work underway in the states and territories.

None of this is new money. Funding for both projects is part of the $19.5 million Space Infrastructure Fund announced in the budget.

Minister Andrews said through investments such as these, the government was fostering a competitive and sustainable industry, with the ultimate aim of creating another 20,000 jobs and tripling the size of the space sector to $12 billion by 2030.

She said this would be aided by the expansion of space industries in the states and territories, achieving further economic growth and creating an additional 1.25 million jobs over the next five years.