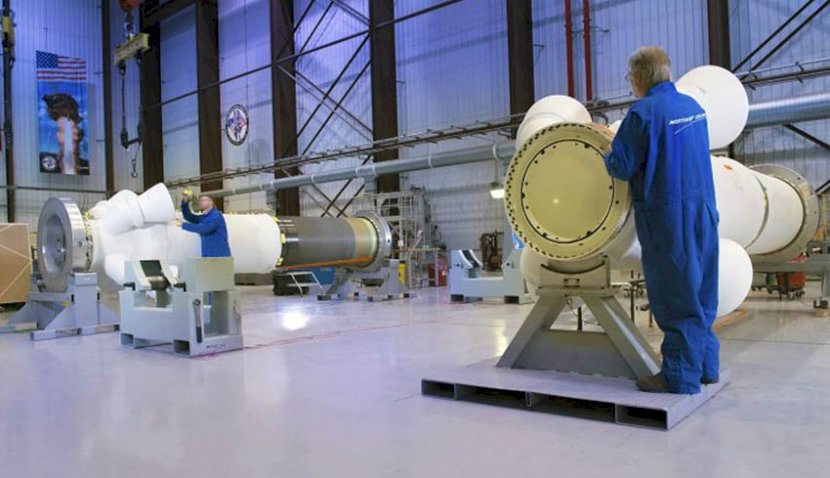 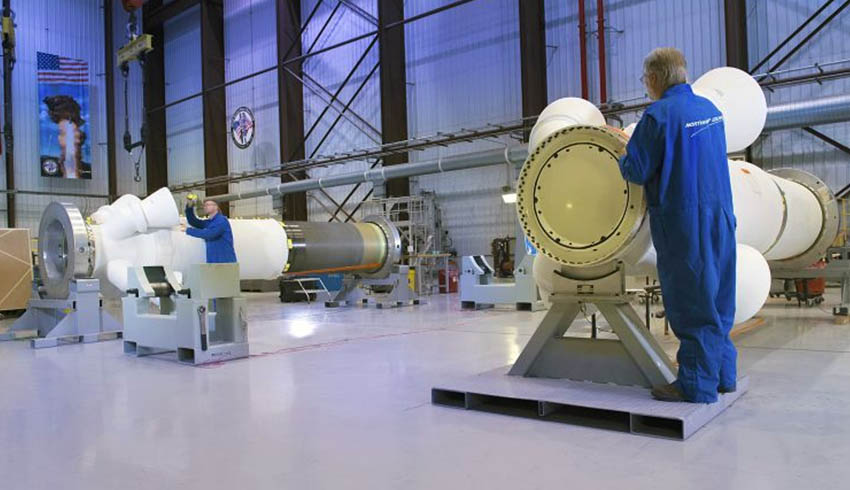 The abort motor is a key component of the LAS, which provides an enhancement in spaceflight safety for astronauts. The shipment of the abort motor brings Orion one step closer to Artemis 1 and to enabling humans to explore the moon, Mars and other deep-space destinations beyond low-Earth orbit.

Charlie Precourt, vice president of propulsion systems at Northrop Grumman, and former four-time shuttle astronaut, said, "Crew safety is always a top priority, and Orion’s Launch Abort System is state-of-the-art. The solid propulsion we use in the abort motor is high-performing and reliable; it should inspire confidence in any future Orion crew members and their families."

The purpose of Orion’s LAS is to safely pull the spacecraft and crew out of harm’s way in the event of an emergency on the launch pad or during initial launch ascent. The abort motor underwent a series of component tests culminating in a successful static test in December 2018 at the Northrop Grumman facility in Promontory, Utah. Data from these tests confirmed motor activation within milliseconds and under both extreme cold and hot temperatures, ensuring crew safety.

The abort motor, which stands over 17 feet tall and spans three feet in diameter, is unique in that it has a manifold with four exhaust nozzles. The motor, shipped via thoroughfare in a transporter, will be unloaded at Kennedy Space Center. Integrating the abort motor is the first step in Orion’s LAS integration process.

The abort will take place during Max-Q, when the dynamic pressure on the spacecraft is greatest.

Northrop Grumman is responsible for the launch abort motor through a contract to Lockheed Martin, Orion’s prime contractor. The Orion LAS program is managed out of NASA’s Langley Research Center in Virginia. Northrop Grumman produces the abort motor at its Magna, Utah facility and the attitude control motor for the LAS at the company’s Elkton, Maryland facility. The company also manufactures the composite case for the abort motor at its facility in Clearfield, Utah.