SpaceX Dragon on route to ISS to support NASA research 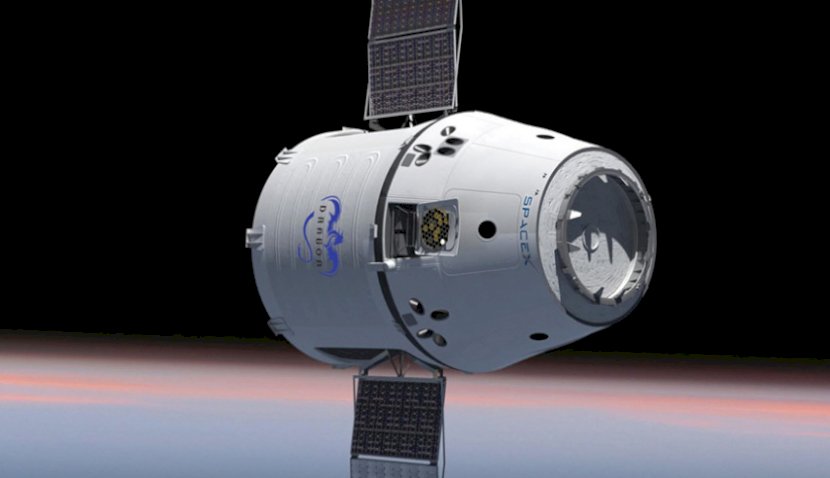 A SpaceX Dragon cargo spacecraft is on its way to deliver the second commercial crew docking port and about 2,300 kilograms of science investigations and supplies for the International Space Station.

SpaceX Dragon on route to ISS to support NASA research

The spacecraft launched on a Falcon 9 rocket from Space Launch Complex 40 at Cape Canaveral Air Force Station, and is scheduled to arrive at the orbiting laboratory Saturday, 27 July.

Dragon will join three other spacecraft currently at the space station. Expedition 60 Flight Engineers Nick Hague and Christina Koch of NASA will use the station’s robotic arm, Canadarm2, to grab, or grapple, Dragon around 10am. Coverage of robotic installation to the Earth-facing port of the Harmony module will begin at 12pm.

A key item in Dragon’s unpressurised cargo section is International Docking Adapter-3 (IDA-3). Flight controllers at mission control in Houston will use the robotic arm to extract IDA-3 from Dragon and position it over Pressurized Mating Adapter-3, on the space-facing side of the Harmony module.

Hague and NASA astronaut Drew Morgan, who arrived at the station Saturday, 20 July, will conduct a spacewalk in mid-August to install the docking port, connect power and data cables, and set up a high-definition camera on a boom arm.

Robotics flight control teams from NASA and the Canadian Space Agency will move the docking port into position remotely before the astronauts perform the final installation steps. IDA-3 and IDA-2, which was installed in the summer of 2016, provide a new standardised and automated docking system for future spacecraft, including upcoming commercial spacecraft that will transport astronauts through contracts with NASA.

This delivery, SpaceX’s 18th cargo flight to the space station under a commercial resupply services contract with NASA, will support dozens of new and existing investigations.

The space station continues to be a one-of-a-kind laboratory where NASA is conducting world-class research in fields, such as biology, physics, and materials science. NASA’s research and development work aboard the space station contributes to the agency’s deep space exploration plans, including returning astronauts to the moon’s surface in five years and preparing to send humans to Mars.