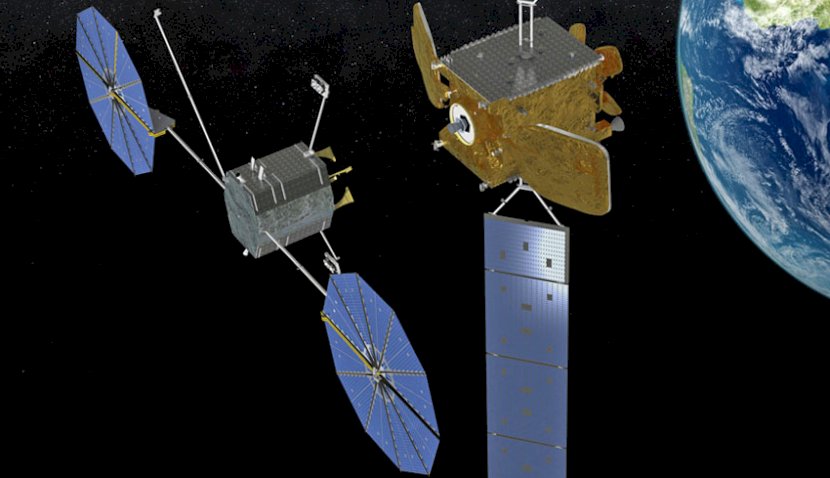 A very interesting launch is planned for September, with a Russian Proton rocket set to blast off from Kazakhstan carrying the first spacecraft designed to extend the life of a paying customer’s satellite. 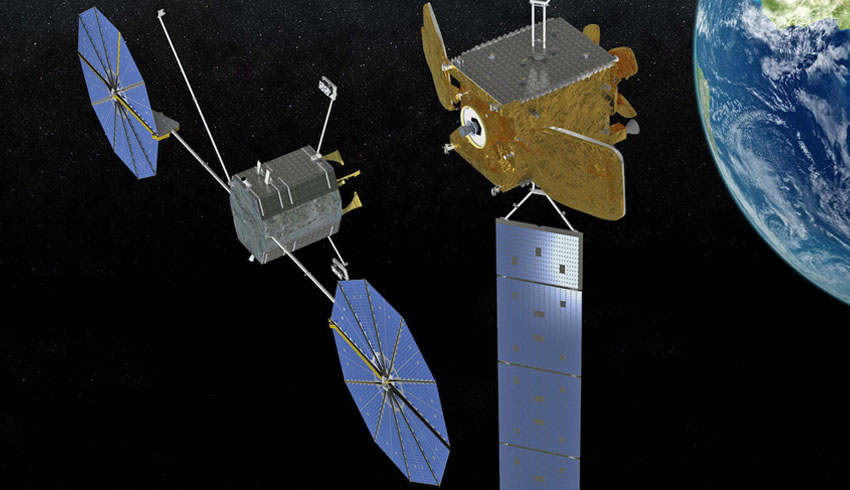 That’s the Northrop Grumman Mission Extension Vehicle (MEV), with MEV-1 designed to attach to the elderly Intelsat 901 communications satellite and give it another five years of life.

Intelsat 901 was launched in 2001 and remains fully functional but just low on the fuel needed for attitude and station keeping.

MEV-1 will perform those functions for five years and if at the end of that period, Intelsat extends the contract, it will continue to do so. If not, MEV-1 will detach and move on to the next paying customer’s satellite, providing it with a further lease of life.

Various schemes for satellite life extension are now in development but MEV-1 will be the first. Although this hasn’t yet been proven in space, Intelsat was sufficiently confident that it contracted for MEV-2 to extend the life of a second satellite.

Current satellites were never designed to be refuelled or for in-orbit docking. The MEV concept is to physically link to the satellite through a probe into the satellite’s rocket motor nozzle.

There is no transfer of fuel and all station keeping is performed by the MEV. Initially MEV-1 will steadily lift its orbit to rendezvous with Intelsat 901 out in the graveyard orbit.

That’s the area several hundred kilometres above geostationary orbit where retired satellites are placed using the last of their fuel reserves. That will occur around the fourth quarter of this year.

Once all MEV systems prove functional, it will return Intelsat 901 to its former orbit to resume communications duties.

MEV-1 is scheduled to launch on 22 September. Preparations for the launch are well under way with a Proton-M rocket delivered to the Baikonur spaceport from the Khrunichev Space Centre, part of Russia’s state space corporation Roscosmos.

Also on the launch will be French company Eutelsat Communications' new Eutelsat 5 West B satellite, designed and built by Orbital ATK, now part of Northrop Grumman, in conjunction with Airbus Defence and Space.

The launch was contracted through US company International Launch Services in 2016.