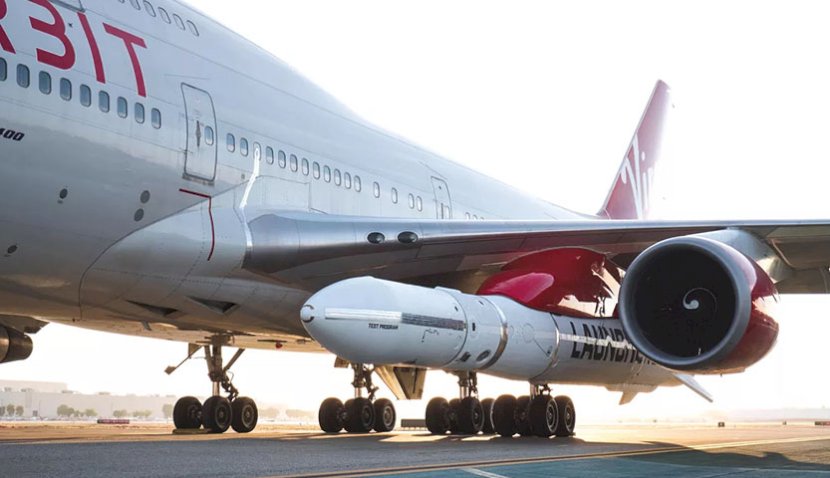 Satellite constellations have traditionally been launched a few at a time, though in May SpaceX launched 60 small satellites aboard a single rocket. 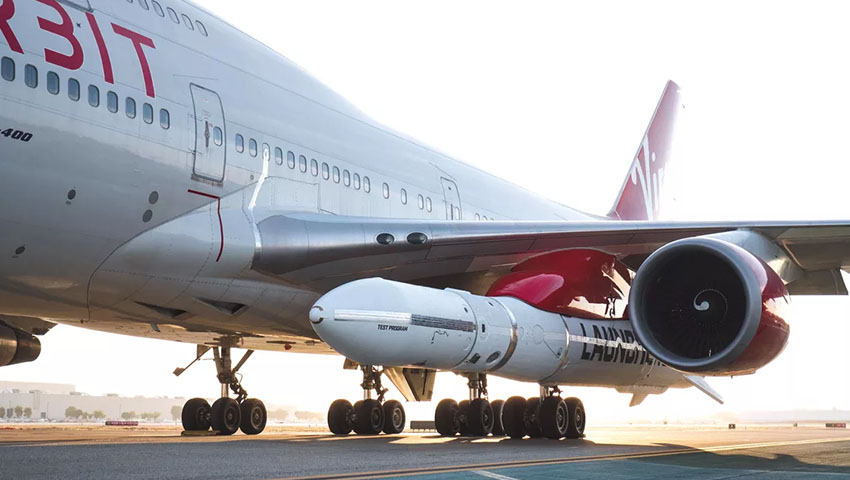 That’s Virgin's LauncherOne, a two-stage rocket launched from a carrier aircraft at high altitude. Virgin has been working on that since 2007 but has yet to demonstrate it for real. The first flight to orbit is planned for later this year.

The air launch system means satellites could be launched from any Boeing 747-capable airport anywhere on Earth.

John Fuller, Virgin Orbit director of advanced concepts, outlined their vision at the small satellites conference in Utah this week.

He said its analysis assumed a single LauncherOne mission, carrying up to 500 kilograms of satellites, could populate an orbital plane of the constellation.

A constellation of remote sensing satellites in sun-synchronous orbit could be deployed in as little as 4.3 hours using six Boeing 747 carrier aircraft operating from three or four airports.

Fuller said its 747 carrier aircraft, stripped of most cabin equipment and other systems, could actually use some airports that could not accommodate a commercial 747 airliner.

The company also has ground support equipment, such as a clean room, that is mobile and can be transported to an airport. Virgin Orbit’s architecture could use some of its 747 aircraft in a cargo configuration, transporting that equipment inside the fuselage.

This responsive launch architecture could be of interest to the US military, but it won’t be happening soon.

“This is not obviously something in the immediate near term, but it’s really a picture of what we think a spaceport hub could really look like,” he said.

Fuller gave no estimates of costs or how long it would take to develop.

Early in July, Virgin Orbit conducted a key test of the LauncherOne system, releasing a full-sized but inert rocket from the carrier aircraft flying at 10,700 metres above a test range in southern California.

That was one of the final milestones before a launch trial.

Virgin said the test was a complete success.

“This was the best kind of test flight sortie from a test pilot’s perspective – an uneventful one.”