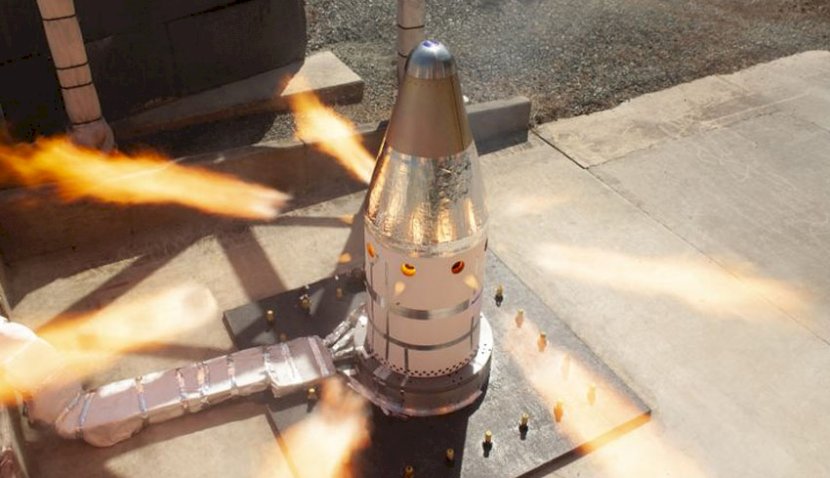 Northrop Grumman along with NASA and Lockheed Martin have confirmed the successful completion of the second qualification test of its attitude control motor (ACM) for NASA’s Orion spacecraft launch abort system (LAS). 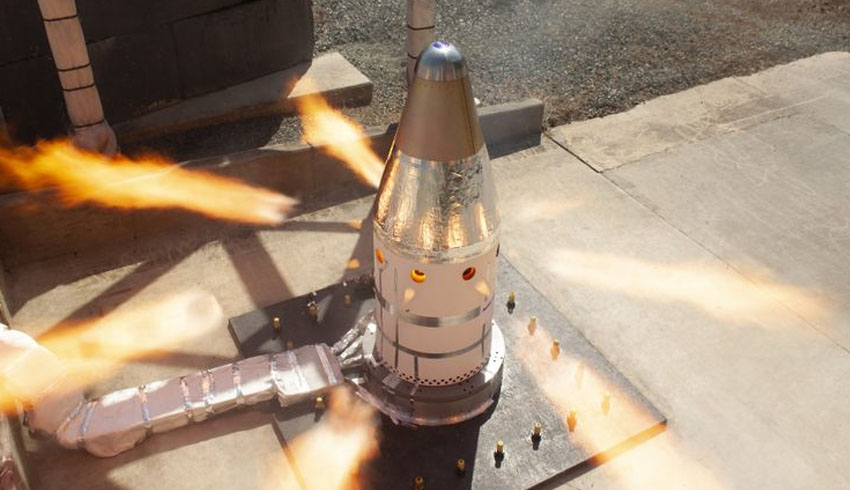 In an emergency, the LAS’s three motors – the launch abort, attitude control and jettison motors – would work together to pull Orion away from a problem on the launch pad or during SLS first stage ascent, steering and re-orienting for LAS jettison, and pulling the LAS away from the crew module. The ACM orients the capsule for parachute deployment once the module is away from hazards.

The ACM consists of a solid propellant gas generator and eight equally-spaced valves capable of providing 7,000 pounds of thrust in any direction, which significantly enhances spaceflight safety for astronauts. The completion of this milestone brings Orion one step closer to its first flight atop NASA’s Space Launch System (SLS) and to enabling humans to explore the moon, Mars and other deep-space destinations beyond low-Earth orbit.

Northrop Grumman is responsible for the launch abort motor through a contract with Lockheed Martin, prime contractor for Orion. The Orion LAS program is managed out of NASA’s Langley Research Center in Virginia.