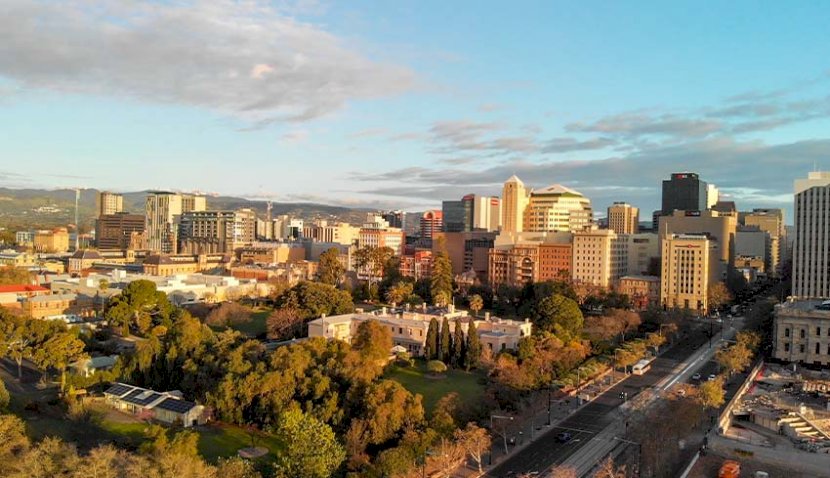 The Australian Space Agency has started consultations with industry on the shape of the new Mission Control Centre in Adelaide. 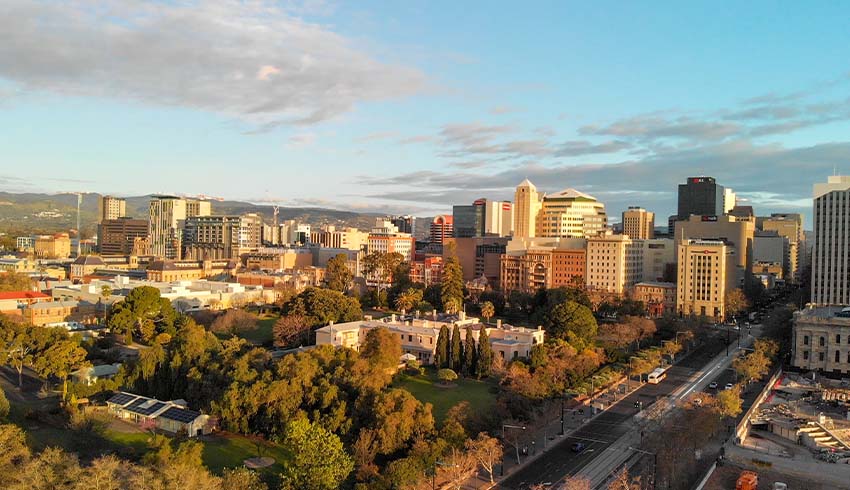 From that centre, it’s planned that SMEs and researchers will be able to control small satellite missions and access to space enabled data. That doesn’t mean larger organisations won’t be able to use the facility, though it is intended primarily for civilian rather than military use.

This will also support joint national and international projects led by the Space Agency.

The project will be delivered through an open grant process, with the successful applicant building and operating the centre, which will be located on the ground floor of the McEwin Building at the Lot Fourteen technology precinct in Adelaide.

It will cover an area of about 60 square metres, not including server space.

The Mission Control Centre will complement the new home of the Space Agency and be closely linked to the Australian Space Discovery Centre.

The agency has a number of objectives in mind. The centre will serve as a platform for SMEs, including start-ups and researchers. to control small satellite missions, national or international joint missions, provide access to space-enabled data, and participate in training, research and development.

It will provide an enduring, accessible operating model for industry and other organisations to access the capability of the Mission Control Centre.

The centre will have a broad range of capabilities. It will be able to acquire and track satellites, track vehicles and payloads launched from Australia and support Australian missions for flexible durations, including once only, regular intervals or ongoing.

It will be able to connect to international space agencies for joint missions, as well as support missions in all orbits and deep space, perform downlink and uplink communications for data exchange and satellite control, and display data through a public interface available to visitors of the Australian Space Discovery Centre.

Finally, it will be able to acquire and display live video feed from space, for example from the International Space Station and the Lunar Gateway.
The Space Agency said it proposed that there be a single stage application lodged online.

Applications for grant funding will be assessed against criteria outlined in the final Mission Control Centre Grant Opportunity Guidelines, which will be further developed through this consultation process.

More information about the consultation process is available here.