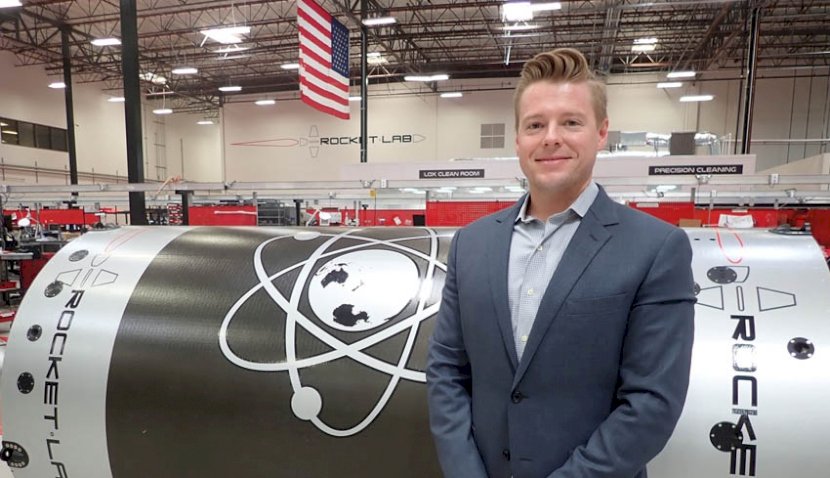 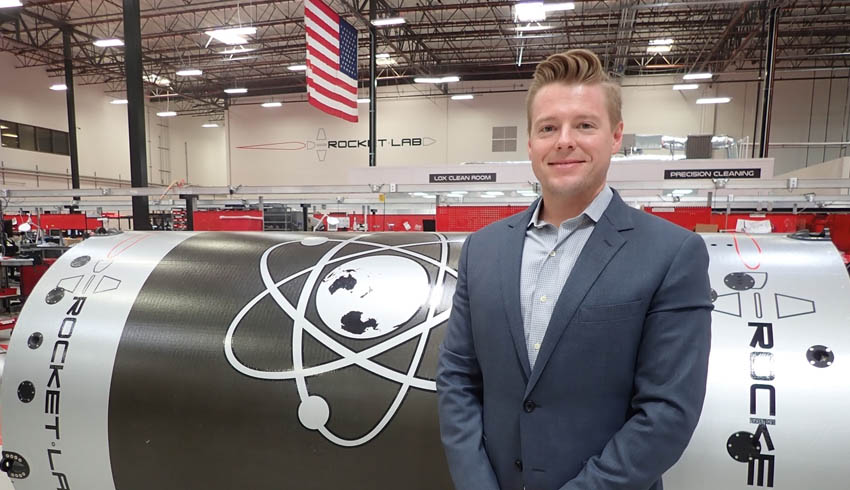 In his previous role at NASA JPL, French spent several years as an engineer working across various missions, including the Soil Moisture Active Passive mission (for which he won the NASA Honors Early Career Public Achievement Medal for his work as a lead system engineer) and helping to land the Curiosity Rover on Mars.

After moving into a managerial role in the Space Technology Mission Directorate at NASA HQ, and then JPL’s Space Technology Office, he made significant contributions in implementing public-private partnerships with companies like Blue Origin, Astrobotic Technology, and Made in Space, and helped stand up NASA’s first start-up accelerator program with Techstars.

The appointment comes at a pivotal time for Rocket Lab, as construction of the company’s second launch complex in Virginia nears completion and the first customer to fly on Electron from the Mid Atlantic Regional Spaceport to be announced in the coming months. Launch Complex 2 in Virginia has been designed specifically for government missions and the site can support up to 12 launches per year.

The site adds to the existing launch availability of 120 missions per year from Rocket Lab Launch Complex 1 in New Zealand.

Rocket Lab is also expanding its services to include on-orbit solutions enabled by its recently announced in-house designed and built satellite bus, Photon. Photon offers custom capabilities for hosted payloads with the ability to remain on orbit for up to five years.

The combination of Photon and Electron provides a one-stop shop experience for customers to efficiently deliver their payloads to orbit.

French added, "I’m excited for the opportunity to continue enabling government agency space missions, but this time from the industry side and with the leading dedicated small satellite launch provider. I’m looking forward to building on the already impressive capabilities of Rocket Lab for government missions and working with government agencies to better support the expansion of commercial space."