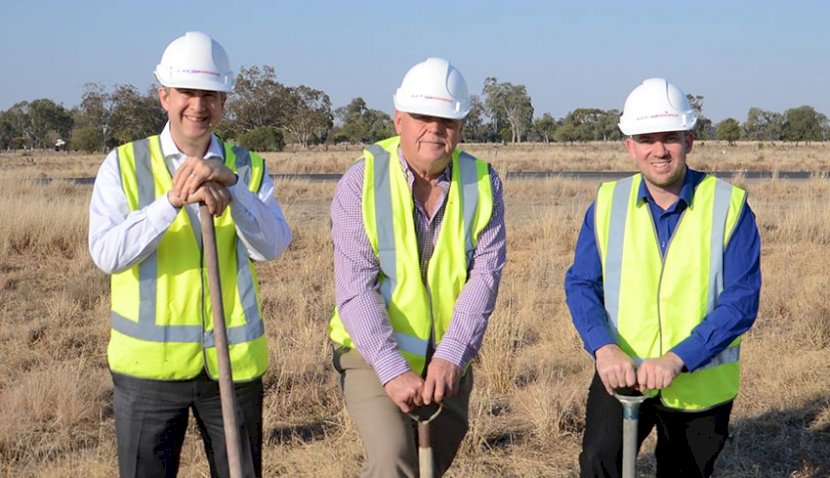 In the race to provide a launch facility for the burgeoning space industry in Australia, Black Sky Aerospace is miles ahead of the competition as construction kicks off at its Queensland facility. 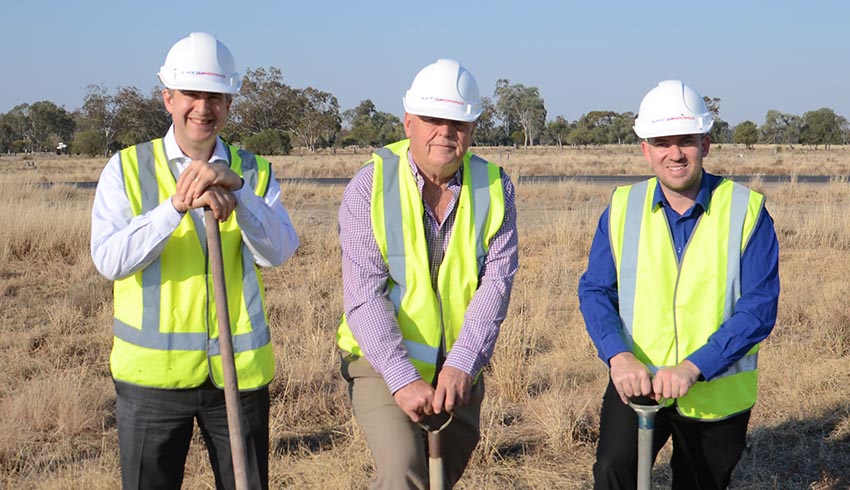 BSA has committed to an expansion of Australia’s first privately owned, commercial sub-orbital launch facility, complete with rooms for operations, storage, accommodation and even an additional sealed runway for critical logistics.

But in a twist, it’s not actually BSA building the facility. The facility, named affectionately as "Funny Farm Space", a not-for-profit entity named Beyond the Blue Aerospace will manage the property just outside of Goondiwindi.

The facility will be used for space companies to test propulsion systems and for sub – orbital launches.

Goondiwindi mayor Graeme Scheu welcomed the milestone, saying, "The community is experiencing hardship with drought and this sort of diversification is welcomed and exciting. The space facility will be an aerospace hub; supporting our region’s economic growth."

BSA communications manager Rob Libeau said, "Beyond the Blue Aerospace (BTBA) has been facilitating rocket launches throughout Australia for the better part of a decade. It has been the connection between launch operators and government departments and has scheduled launches all over Australia.

"Black Sky Aerospace is the enabler for Australia to access space and we see Funny Farm space as a critical element for all rocket companies to continue to develop their capabilities."

Spokesperson for BTBA Lachlan Thomas said, "FFS will be available for space businesses to test propulsion systems and to fly sub-orbital vehicles, up to and above the Karman line.

"The concept is to ensure that use of the facility is fair for all. This means scheduling for not only space companies, but also educational and research institutions and other operators such as high-altitude balloon (HAB) and unmanned aerial vehicles (UAV)."

Funny Farm Space already hosted Australia’s first rocket launch carrying commercial payloads. The three pay loads were sent up to get a better understanding of how the particular components would be affected under the stresses of hypersonic speed and massive air pressures.

With the very high cost of sending a rocket into orbit, it is best practice to test through sub-orbital launch first, so that equipment can be "space qualified" via retrieval and analysis of vehicle and payloads.

BTBA and Funny Farm Space is well-positioned for space companies’ testing and sub-orbital launch objectives because the site is geographically located ideally for these requirements, ensuring accurate data retrieval.