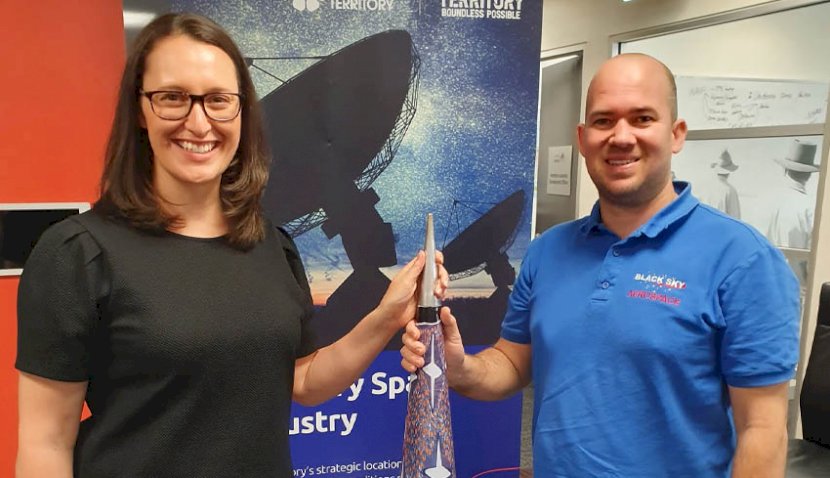 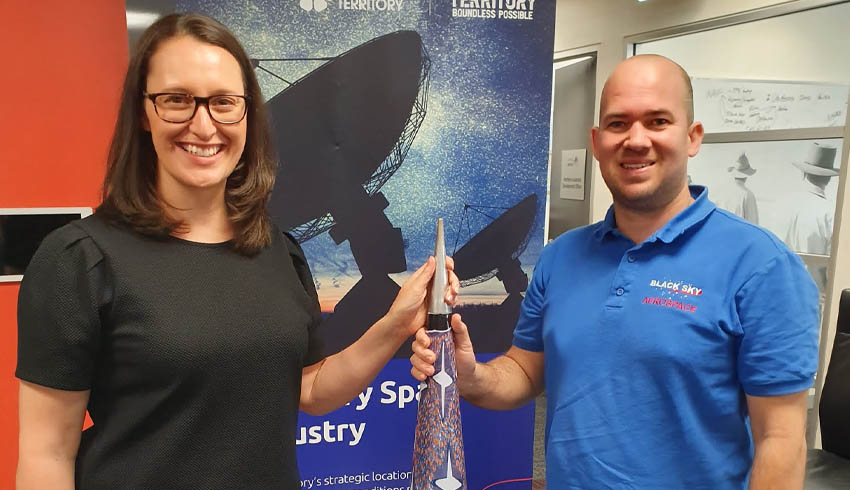 This is where NASA is planning a series of launches of scientific rockets next year.

Black Sky director Blake Nikolic said launching from the ELA site in the near term would provide customers with the benefits of launching close to the equator from a readily available location.

“In the longer term, it allows us to continue developing nation leading rocket technologies that can carry payloads to orbit and beyond using local expertise and our proven ability to create reliable vehicles,” he said.

“Increasing access to local vehicle manufacturers is an exciting option for the site,” she said.

“We are pleased to provide a launch platform that, we hope, will significantly enhance the growth of opportunities for BSA as a vehicle of choice here and abroad into the future.”

Black Sky and ELA have signed a letter of intent that ensures site planning and development in the Northern Territory considers BSA’s identified current and future needs from growing customer interest.

Black Sky said this announcement was a first for Australia’s space sector and a clear indication of the ongoing developments under way.

The local commercial sector was increasingly becoming known for its ability to deliver innovative and effective teaming solutions, the company said.

ELA, founded in 2015, is one of a number of Australian space startups planning launch facilities but appears to have a head start with its proposed spaceport near Nhulunbuy in Arnhem Land, 700 kilometres east of Darwin.

Earlier NASA announced it would launch four sounding rockets from the site next year.

In November last year, the company conducted Australia’s first ever commercial launch, carrying an experimental payload to an altitude of about 20,000 feet aboard an experimental rocket.