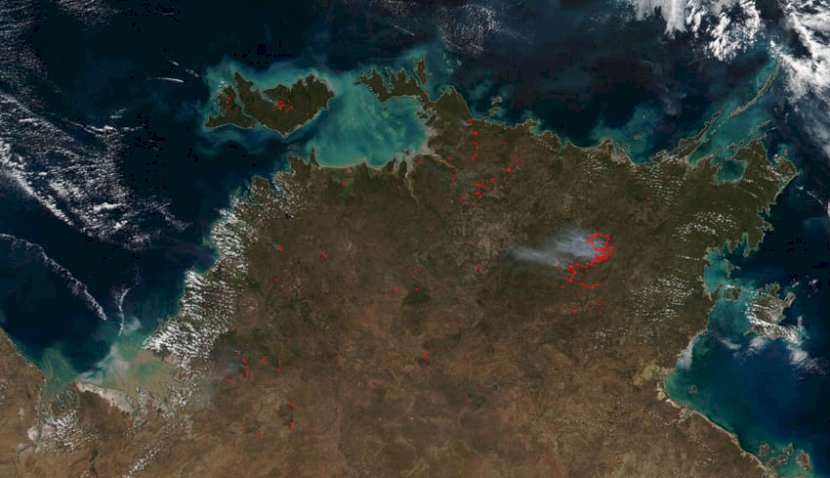 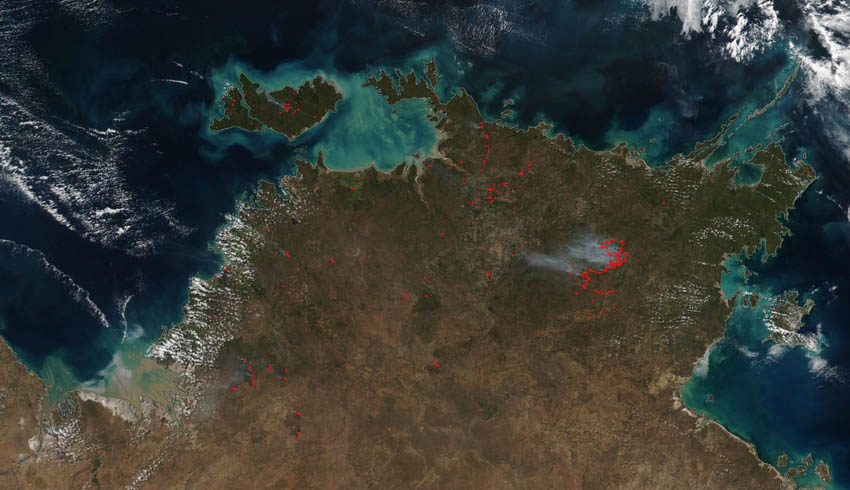 The EPA said the Arnhem Space Centre, located about 30 kilometres south of the Nhulunbuy community, would be used to launch multi-stage solid-propellant rockets carrying different types of payloads in a vertical arc towards the Gulf of Carpentaria.

“Due to the limited launches, short duration of each launch, frequency of launches, the sparse population density and commitments from the proponent, the NT EPA is satisfied that the proposal will meet its objective for social, economic and cultural surroundings,” it said in its report.

Construction of the facility will require clearing of about 5.3 hectares of bushland to facilitate development of three launch pads, each measuring abut five metres by 25 metres.

There will also be a solar storage micro grid, launch control centre, access roads plus accommodation buildings and other supporting compounds.

Construction of facilities and infrastructure would be completed in two to three months with up to 10 people to be employed during construction activities.

ELA plans to conduct its first launches next year with four NASA sounding rockets to be launched to the edge of space.

The EPA said landing zones were determined prior to launch and selected to avoid dropping objects near the coastline, about nine kilometres to the east, avoiding potential impacts on marine turtles, shorebirds and fishing activities.

Ultimately, ELA plans between 16 and 60 rocket launches per year with launches occurring in campaigns of four-10 launches over a period of about three weeks.

Four to six campaigns would be conducted each year in conditions where there is no rain, lightning and low wind. Spent rocket stages and payloads would be recovered by helicopter, boat or vehicle and, when required, impact sites remediated.

During the launch campaigns, 10-20 people would be on site. In between campaigns, the site will be dormant with a caretaker and landscape maintenance personnel in attendance.

In its assessment, the EPA considered environmental factors but concluded they would not be significantly impacted.

Direct hit of spent stages and payloads has the potential to be fatal to marine fauna, it said.

However, the probability was low and ELA had designated landing zones that did not coincide with known threatened or migratory species congregations and avoided the coastline to avoid impacting marine turtles, shorebirds and dugong habitat.

There was potential for spent stages or failed launches to hit people or property, or hit or disrupt commercial airspace, but that risk was also regarded as low.

The proposed launch site is situated within Aboriginal freehold land and within the Arnhem Land Aboriginal Land Trust and the Dhimurru Indigenous Protected Area (IPA), around 550,000 hectares of Yolngu land and sea country.

“ELA committed to obtaining an authority certificate from the Aboriginal Areas Protection Authority (AAPA),” it said.

The site is also a short distance from the location of the Garma Festival but no launches will be conducted while there are large numbers of people present.

Total votes: 8707
The voting for this poll has ended