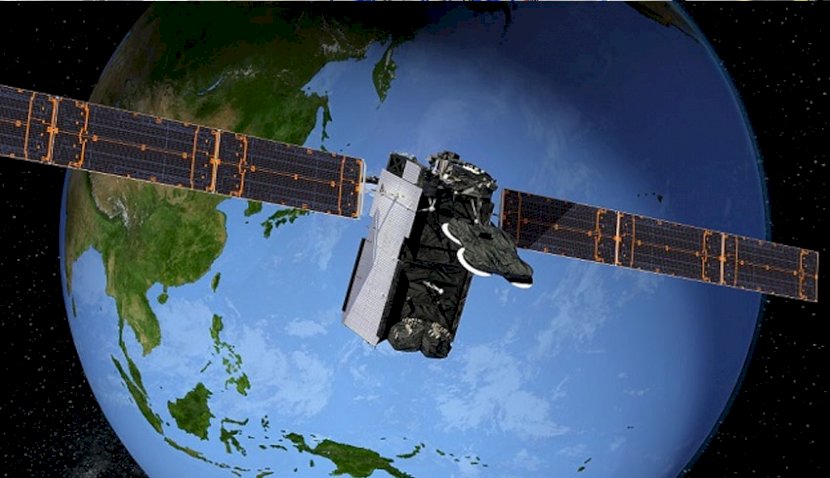 Singapore’s Kacific Broadband Satellites Group’s first satellite, Kacific-1, was successfully launched onboard a SpaceX Falcon 9 rocket in mid-December, marking a milestone for the business and its supporting partners. 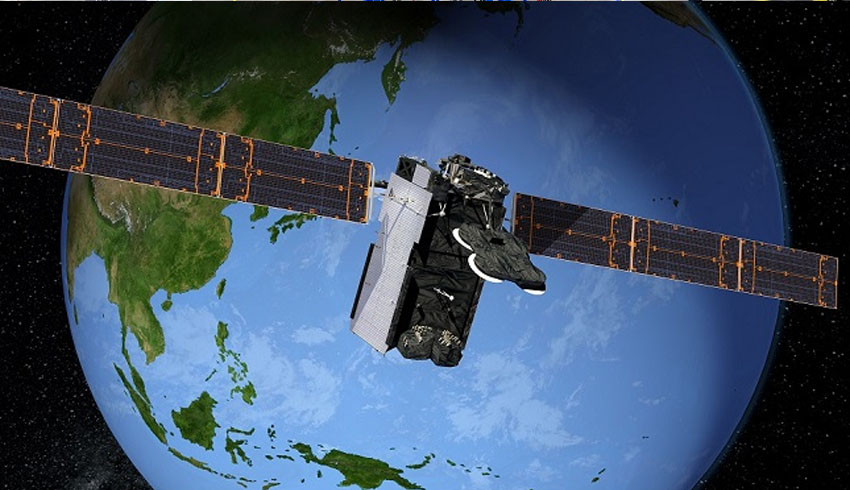 Kacific-1 will provide internet connectivity across more than 25 Asia-Pacific countries (mostly in developing nations where fibre optics cables are challenging to install).

Kacific’s overall financing package comprised US$160 million long-term credit facilities from a group of Asian and European financiers (including the Asian Development Bank) with warrant options issued. The transaction also involved complex structuring and intercreditor arrangements with the senior financiers.

A statement from Mr Trowbridge and Mr Frixou said, “We are proud to have been involved in the first satellite launch and financing for Kacific-1, which will bring fast and affordable internet services to millions living in remote communities in the Asia-Pacific region.”

This deal underpins G+T’s position as a leader advising on the most complex cross-border/structured finance transactions in Australia and Asia Pacific.

Gilbert + Tobin’s Banking + Infrastructure team is recognised in the leading legal directories, including most recently being ranked at Band 1 for Banking and Finance - Acquisition Finance by Chambers Asia-Pacific 2020.

Kacific is a next-generation broadband satellite operator. The company is committed to providing universal, fast, high-quality broadband access at an affordable cost using robust technologies and an agile business model.

Founded in 2013 by a core team of senior satellite professionals, Kacific is backed by a group of investors with experience in global telecommunications and infrastructure.

Kacific-1 is a next-generation geostationary satellite operating in the Ka-band frequency spectrum. The satellite, which launched in December 2019, streams stable broadband via 56 powerful spot beams.

Wide-reaching coverage will extend over 25 countries in Asia Pacific with populations spread across their many islands, mountainous and rural regions.