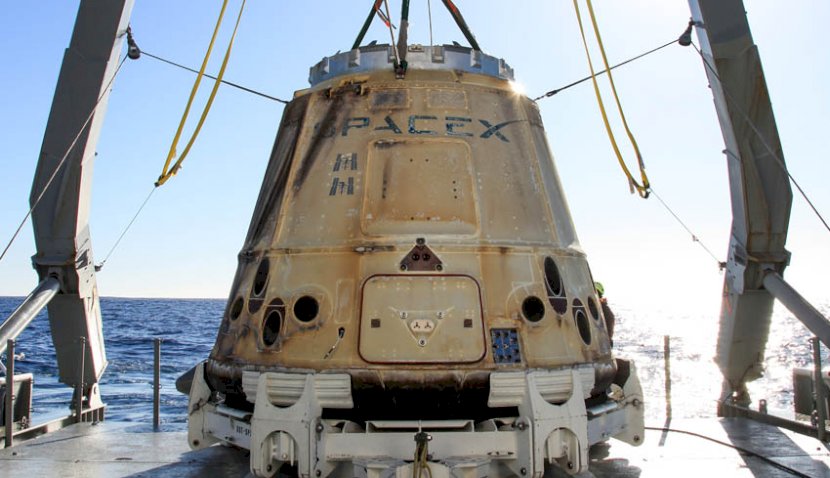 SpaceX is set to perform a crew abort test launch of its new Crew Dragon spacecraft, a final step before a crewed flight. 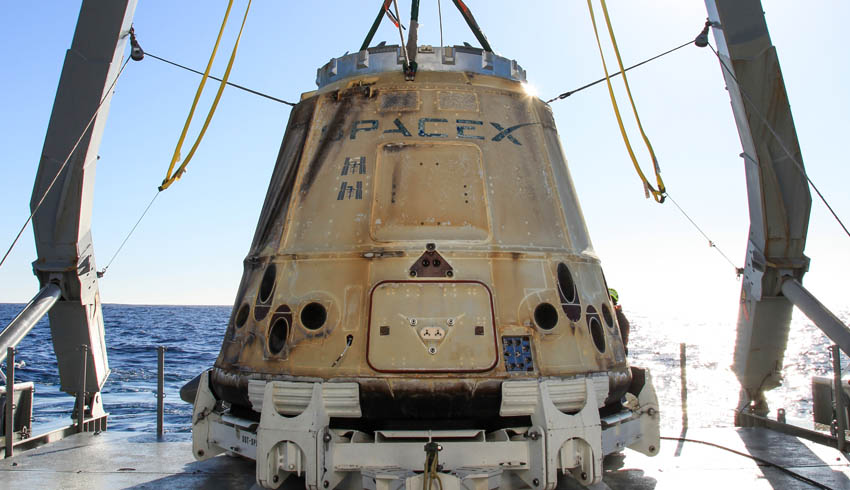 That follows a successful ground test of the Falcon 9 booster that will launch the Crew Dragon for the test of its abort system on 18 January.

That launch will confirm that the Crew Dragon’s SuperDraco launch abort thrusters can pull the capsule away from the rocket in the event of a launch problem.

Parachutes will then deploy and the capsule will then splash down in the Atlantic off the Florida coast.

Crew Dragon is intended as the successor to the SpaceX Dragon, an uncrewed cargo spacecraft first launched in 2010 and which has since made 18 successful missions carrying cargo to and from the International Space Station.

This comes in two variants – Cargo Dragon for hauling cargo to space and Crew Dragon, which can carry up to seven astronauts.

The abort test is a challenging trial of a vital safety feature for crewed flights. The separation is planned to occur just over a minute after lift-off at an altitude between 14.6 and 27.8 kilometres and at a speed between Mach 1.5 and 2.5.

After the Dragon separates, the first and second stages are expected to break up, fall into the Atlantic Ocean and sink. Any that don’t will be recovered.

SpaceX chief executive Elon Musk confirmed a tweet that the Falcon 9 first stage would not survive the test.

“We tried to design a way to save B1046, but not possible. Destroyed in Dragon fire,” he said.

The lead up to this test hasn’t been without incident. The Dragon originally scheduled to fly on the abort trial, was destroyed in a test of its SuperDraco thrusters in April.

That resulted in a delay of about six months.

Musk said last month that the Crew Dragon spacecraft for that mission should be at the launch site in February, but completing all safety reviews will probably take a few more months.