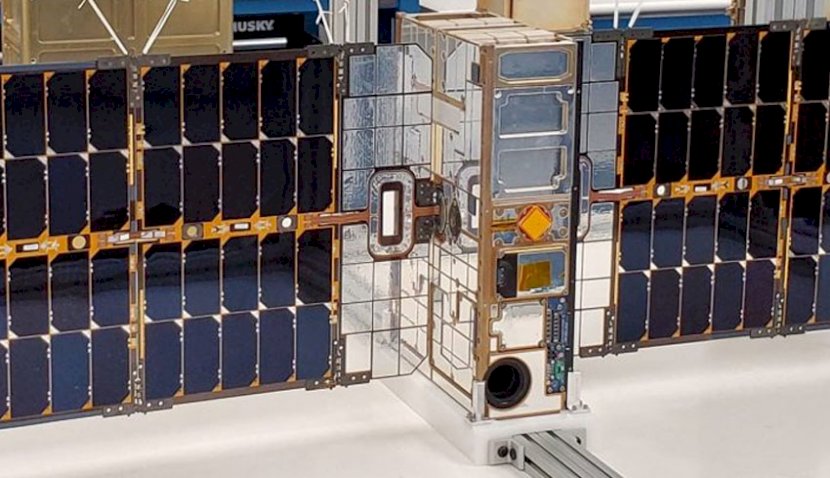 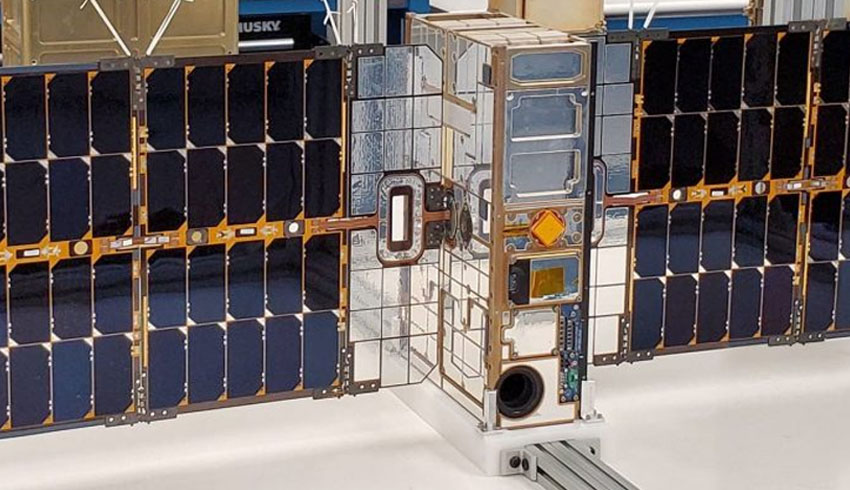 The Pony Express 1 mission has a hosted payload on Tyvak-0129, a next-generation Tyvak 6U spacecraft.

Pony Express 1, an example of rapid prototyping, was developed, built and integrated in nine months, and was funded completely by Lockheed Martin Research and Development funding.

This orbital proving ground is validating payload hardware and software, and is packed with new technology that fits into a satellite the size of a shoebox. Some of the key technologies being flight-tested include:

"This is the first of several rapid, self-funded experiments demonstrating our ability to systematically accelerate our customers' speed to mission while reducing risk from new technologies," Ambrose added.

This mission consists of two 12U CubeSats with faster, more capable ultra-scale processors that unlock in-orbit data analytics and artificial intelligence. Equipped with miniaturised cross-link and precision timing, Pony Express 2 is a trailblazer for autonomous teaming in space and true cloud networking.