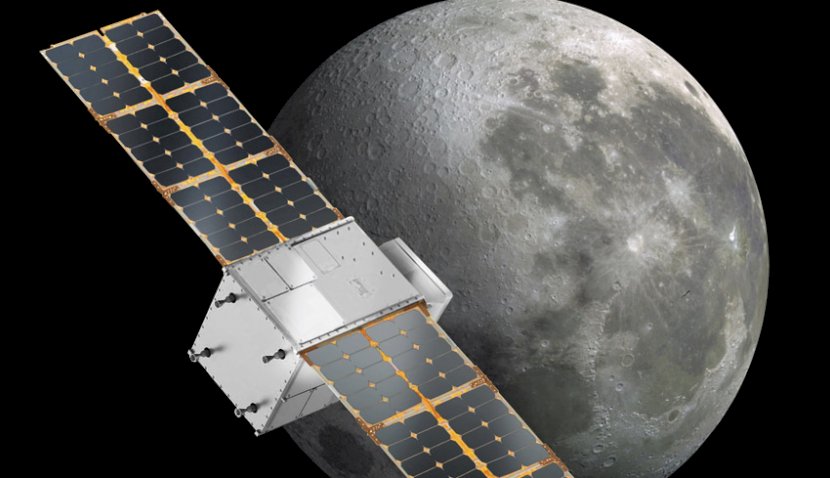 Rocket Lab has confirmed a partnership with NASA to support a small satellite mission to the same lunar orbit targeted for Gateway – an orbiting outpost astronauts will visit before descending to the surface of the moon in a landing system as part of NASA’s Artemis program. 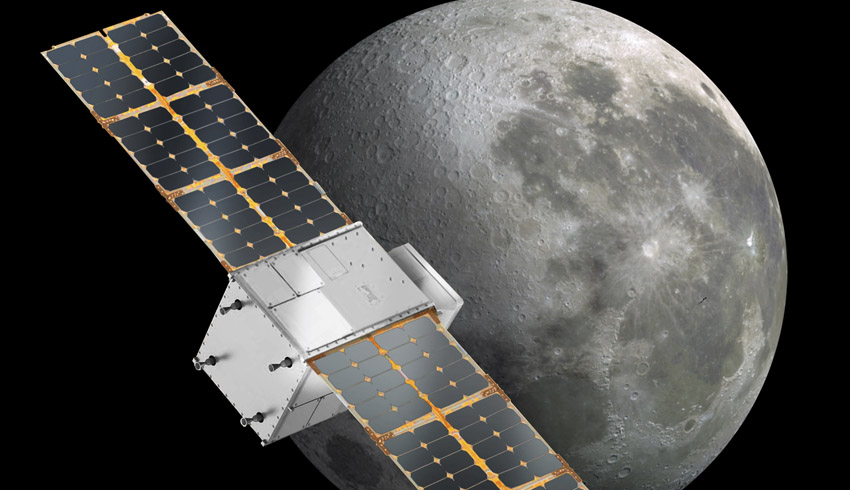 The Cislunar Autonomous Positioning System Technology Operations and Navigation Experiment (CAPSTONE) is expected to be the first spacecraft to operate in a near rectilinear halo orbit around the moon.

In this unique orbit, CAPSTONE will rotate together with the moon as it orbits Earth and will pass as close as 1,000 miles (1,600 kilometres) and as far as 43,500 miles (70,000 kilometres) from the lunar surface. CAPSTONE will demonstrate how to enter into and operate in this orbit as well as test a new navigation capability.

This data will help to reduce navigation uncertainties ahead of future missions for Gateway, as NASA and international partners work to ensure astronauts have safe access to the moon’s surface.

Rocket Lab founder and chief executive Peter Beck said, "Small satellites like CAPSTONE will play a crucial role in supporting the return of human missions to the Moon and we’re proud to be supporting NASA in this unique and pivotal mission."

The satellite will be launched on Rocket Lab’s Electron launch vehicle from Launch Complex 2, located within the NASA Wallops Flight Facility in Virginia, US. After launch, Rocket Lab’s high-performance configurable satellite bus platform, Photon, will deliver CAPSTONE on a ballistic lunar transfer.

Ana Rivera, LSP program integration manager for CAPSTONE at NASA’s Kennedy Space Centre in Florida, added, "NASA’s Launch Services Program (LSP) is pleased to provide a low-cost launch service for CAPSTONE and to work with Rocket Lab on this inaugural NASA launch from their new launch site at the Mid-Atlantic Regional Spaceport in Virginia."

Photon’s Curie propulsion system will allow the satellite to break free of Earth’s gravity and head to the moon. After launch, CAPSTONE takes approximately three months to enter its target orbit and begin a six-month primary demonstration phase to understand operations in this unique orbit.

"CAPSTONE is a rapid, risk-tolerant demonstration that sets out to learn about the unique, seven-day cislunar orbit we are also targeting for Gateway. We are not relying only on this precursor data, but we can reduce navigation uncertainties ahead of our future missions using the same lunar orbit," Marshall Smith, director of human lunar exploration programs at NASA Headquarters, added.

The mission is targeted for launch in early 2021.

"As a dedicated mission on Electron, we’re able to provide NASA with complete control over every aspect of launch and mission design for CAPSTONE, something typically only available to much larger spacecraft on larger launch vehicles. In the same way we opened access to low-Earth orbit for small satellites, we’re proud to be bringing the moon within reach to enable research and exploration," Beck added.

Supporting the mission on Electron is Space Exploration Engineering, who will contribute to mission planning, trajectory analysis, orbit determination, as well as KSAT, which will provide global ground station coverage for the mission.