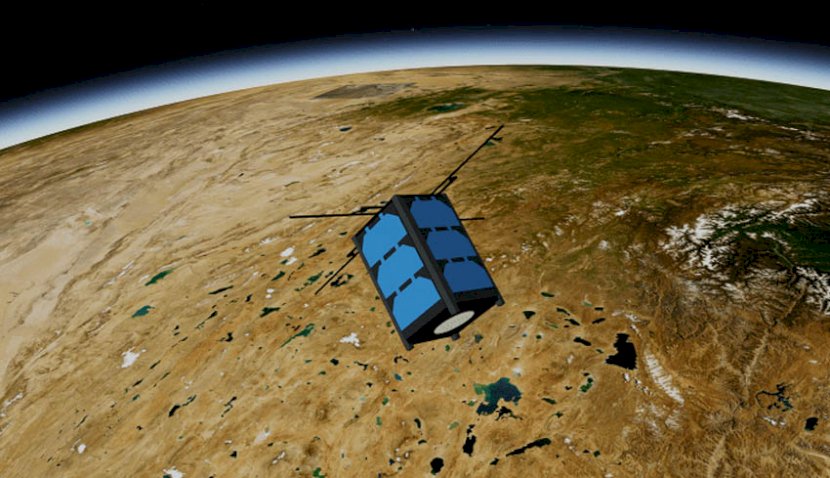 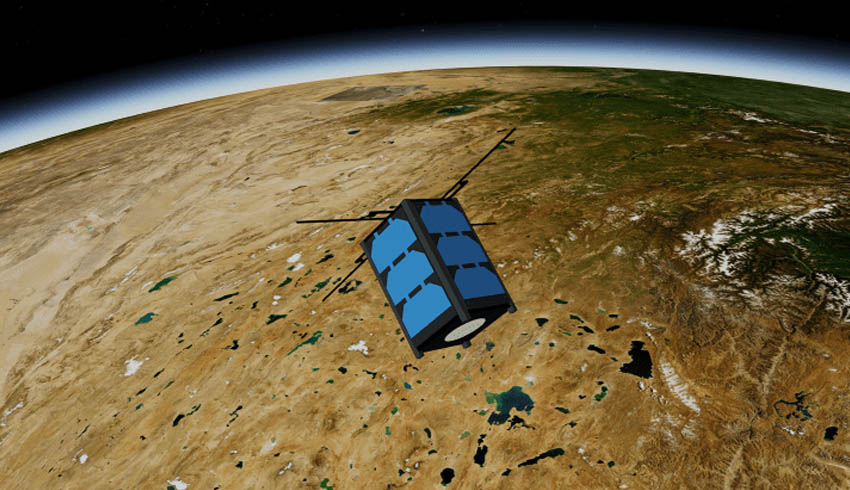 Curtin University has been developing the satellites, named Binar-1 and Binar-2 since 2018. These are small satellites – Binar-1 is a 1U CubeSat, based on a 10-centimetre cube, while Binar-2 is a 3U CubeSat.

Space BD Inc is the official service provider selected by the Japan Aerospace Exploration Agency (JAXA) in the area of ISS utilisation and satellite launch.

These will be Curtin’s first satellites to be launched, as well as the first originating in WA.

The project is led by Professor Phil Bland, who leads a team of 12 staff and student engineers at Curtin’s Space Science and Technology Centre.

“The Space Science and Technology Centre at Curtin University is looking forward to working with Space BD, using their expertise and guidance to bring our two miniature satellites into orbit, which will be such an exciting and rewarding experience for our design and engineering team,” he said.

Space BD’s engineering team will provide Curtin University with technical integration services throughout the project, including safety assessment reviews, the launch to the ISS and deployment of the satellites from the Kibo module.

“Space BD believes that our service using the ISS Kibo is the easiest and most efficient in-orbit demonstration platform in space,” he said.

“We are glad that utilising Japanese space assets will contribute to the progress of the space industry in Australia. As the Japanese leading company in the ISS utilisation, Space BD will continue our best efforts to accelerate the commercialisation of Kibo by accommodating and stimulating a diverse range of missions and users.”

The Binar CubeSat Bus is about the size of a small sandwich, with satellite power, computer, steering and communications all on a single, eight-layer printed circuit board, leaving more room for the payload – a camera that will capture images of Australia from orbit.

No date for the launch has yet been announced.